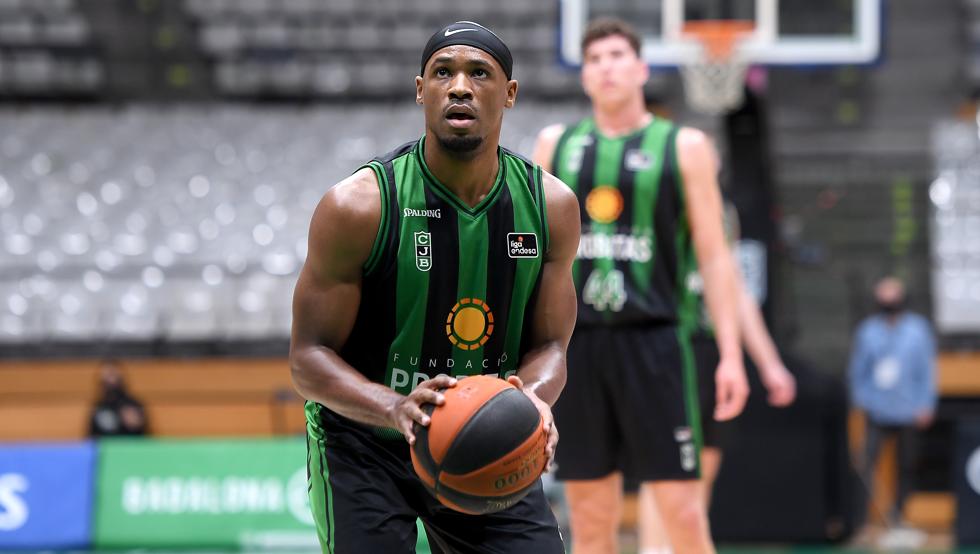 The American base Demetrius
Jackson has reached an agreement with Joventut de Badalona to terminate his contract. The player thus returns to his country without being able to reappear, due to difficulties in recovering from a muscle tear in the adductor muscle of his right leg.

Jackson came to the Penya at the beginning of the year to reinforce the base position in a moment of injuries but he could barely play four games with the team, two in ACB, one in Eurocup and the quarterfinal Cup match against him Baskonia.

The Youth has thanked in the informative note the “professionalism” of the player during this stage in Badalona and wishes you “good luck” in future projects.

On the other hand, the eaves Xabi López-Arostegui, who had been inactive for almost two months due to an ankle injury, has returned to training for the Badalonese team this Monday and could be available for the playoff.