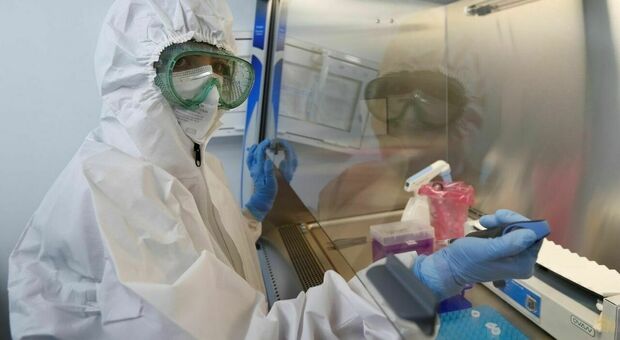 It has spread to more than 60 countries in the past six months and has led to the blocking of travel fromAustralia ai United States. It is the Delta variant (ex Indian variant), mutation B.1.617.2, now renamed Delta to avoid discrimination. Among those sequenced so far it is the most contagious. But scientists are now studying them too consequences on the body of those who have been infected. And the results of studies carried out so far say it is more serious than the covid normal.

Impaired hearing, severe stomach upset and blood clots leading to gangrene. These are the symptoms of the Indian variant. Effects that were not seen in Covid patients, but instead were seen in patients by doctors in India. Furthermore, in both England and Scotland, early data suggest that the (now dominant in UK) also carries a greater risk of hospitalization. So much so that Boris Johnson was forced to reconsider his plans to reopen later this month, which could be postponed for two weeks.

Infections are growing in the United Kingdom. The rebound of Covid cases in the United Kingdom fueled by the Delta variant (formerly Indian) has reached 90% more: a trend that confirms the alert (in particular in some areas, such as the Manchester area). Today’s data points to others 6,048 cases out of nearly a million swabs. Ma the effect of vaccines, which have reached 69 million doses administered, continues for now to slow down the impact on the number of daily deaths (13 in the last 24 hours) and on the total number of people currently hospitalized in British hospitals (still at the lowest in Europe at 954). The aim is to speed up the recalls. The government of Boris Johnson is focusing on a further acceleration of the second doses, now extended to the over 25s, to try to consolidate the containment of the variant.