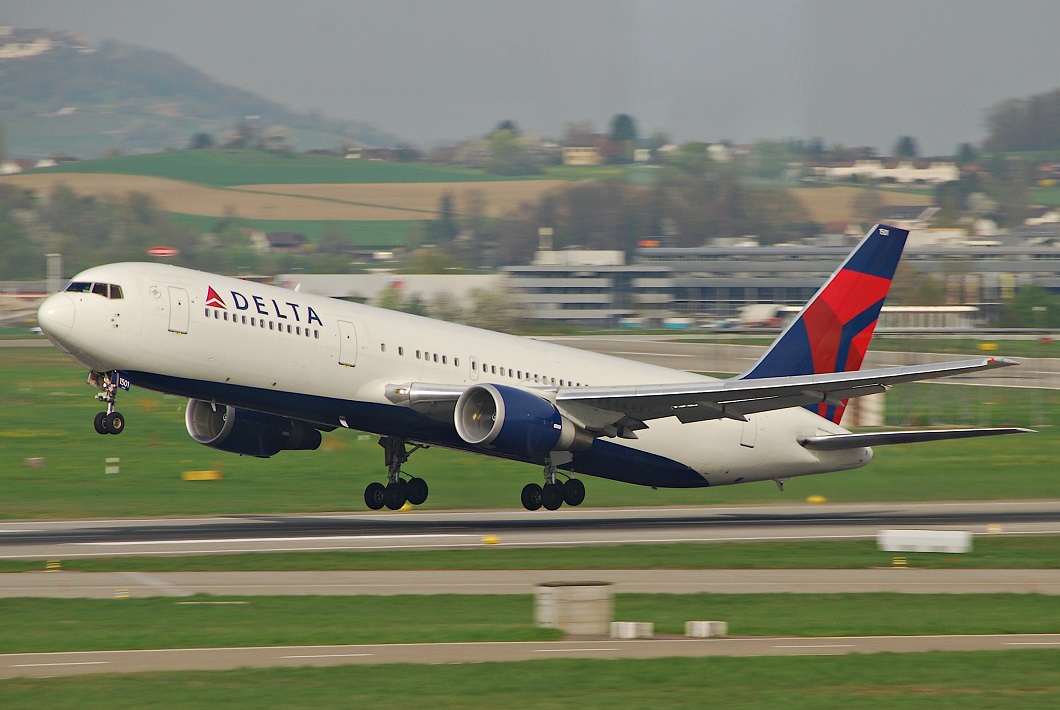 Delta Air Lines started to reactivate more planes Boeing 717 Y 767-300ER As part of the rebuilding of its fleet, after last year it had to decommission many planes due to the drastic drop in passengers due to the pandemic. These two types of aircraft are considered very flexible by the airline as you can put them to fly or suspend them according to your needs, but they are a sign of optimism about recovery. In the second quarter, Delta grew its fleet by 18 aircraft.

Compared to the first quarter, Delta returned to service three Boeing 717s and went from 50 to 53 assets, although it is not a strong increase in capacity, it is a sign that Delta needs to continue growing its domestic network. As for the 767-300ER, three aircraft also returned to service to go from 36 to 39; These aircraft have been flying domestic routes more frequently but have also been assigned to Croatia and Spain, as well as markets with increasing demand such as Lima, Accra, Dakar and Bogotá.

The return of the Boeing 767-300ER represents a growth forecast for the international market, so the airline is installing a new Premium Economy product as well as some cosmetic and comfort touches in Business and Economy. These improvements have a significant cost and the airline would not make them if it did not see that it will be able to obtain benefits by using them on international routes.

In addition to the aircraft that were in storage, Delta has continued to receive more Airbus A330-900 aircraft, three of which entered service in the second quarter, bringing it to 11 aircraft of the type. This plane flies mainly from Seattle to points in Asia like Shanghai and Tokyo, but recently it has also started using them from New York to Amsterdam and Tel Aviv.

And another model that has become the backbone of the domestic fleet is the Airbus A321ceo, of which Delta received seven aircraft to reach 120. These aircraft, along with the Boeing 737-900ERs, have helped power its main hubs. Above all, the A321 plays a very important role in Delta’s strategy to grow its operations from its Hubs, something that United Airlines also wants to do eventually.

In the fleet of its regional airlines there has also been growth, six 50-seat CRJ200s were returned to service, and it added two CRJ900s and five Embraer E175s. The only fleet that was reduced was that of the Republic Airways Embraer 170, which went from eighteen to fifteen aircraft.

So Delta has been rebuilding its fleet of all types of aircraft, plus the announced A350 and 737-900ER to be added in a few months. After retiring more than 200 aircraft, it now rebuilds its fleet in a more efficient way, avoiding growing in models, so that other retired aircraft, such as the Boeing 777s, will hardly return to fly, at least with Delta.