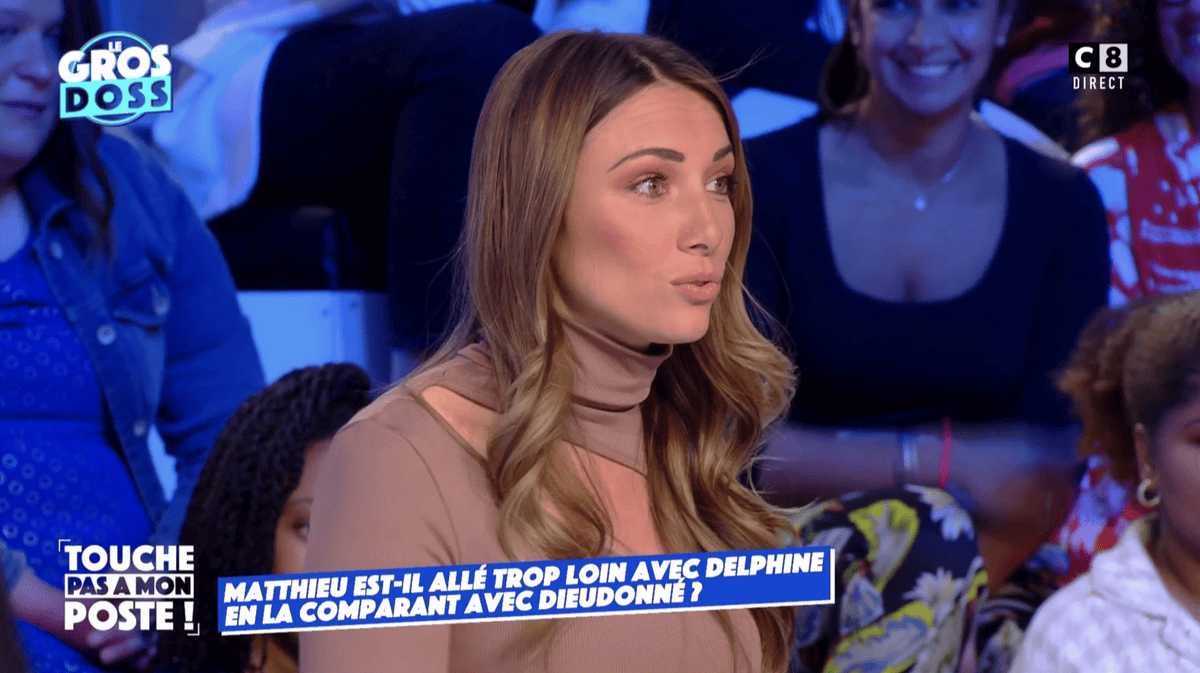 The ex-Miss France swung that the columnist is “the poison incarnate”. The latter had compared her to Dieudonné.

Did Matthieu Delormeau go too far with Delphine Wespiser by comparing her to Dieudonné? This question was asked on the set of “Touche pas à mon poste” this Wednesday, April 27. Last week, the columnist felt that the ex-Miss France should also have been excluded from “Fort Boyard” because of her political positions (she announced that she was voting for Marine Le Pen), before embarking on a risky comparison with Dieudonne.

Back on the show, the main interested party did not mince words: “It doesn’t surprise me and I don’t think it surprised anyone. And that’s why it didn’t make a lot of buzz. Matthieu is poison incarnate. I think he must have a real malaise in him to spread so much hatred”, she launched, before addressing the other people present on the set: “Is there one person here who can say that Matthew has no poison in him?”

“I’m not surprised because Matthieu dreams of being an actor, so he may have thought that if I get fired, he can take my place. If it is, the blue wig, it suits him very well. Bah lack of pot, I am not fired, ”she continued. “You make me pity. There are two things you love: money, and you love yourself. Where does so much wickedness come from? Your contempt does it come from where in fact?

“He is ready to do anything for the buzz. He would be able to sell his mother and father for the buzz,” she added. A new attack to which Matthieu Delormeau reacted strongly: “Cyril, I will stop there, it is grotesque. She insults my mother who is no longer there. I have poison in me, I’m a piece of shit. I thought there would be a little substantive debate. I’ll stop there.”