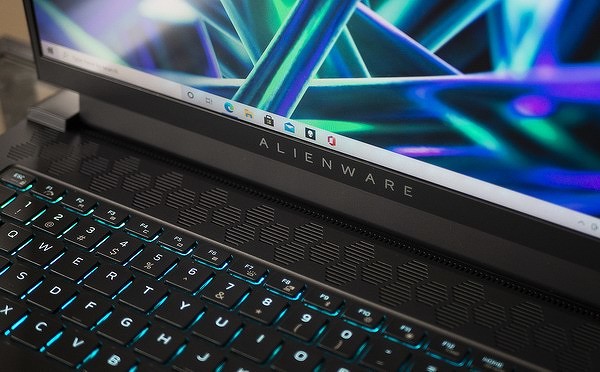 Dell uses GeForce 3070 graphics cards, which are previously underestimated, in Alienware m15 R5 laptops. She artificially disabled 10% of the CUDA cores in them, which directly affects performance. When she was convicted of this, Dell first announced that it took this step after some “testing”, and then said that it was a bug in the vBIOS firmware, and promised to fix everything in the future.

Owners of the Dell Alienware m15 R5 gaming laptop have found that the graphics card installed in it does not fulfill its full potential. As the profile portal VideoCardz writes, in the discrete Nvidia GeForce RTX 3070 used in this laptop, the number of CUDA cores does not coincide with the nominal one.

As it turned out, instead of the standard 5120 CUDA cores, only 4680 cores were used in the modification of the card for the Alienware m15 R5, that is, only 90% of the total. According to VideoCardz, at the same time, Dell has left all other parameters of the accelerator, be it the amount or frequency of memory, frequency of the GPU, etc., unchanged.

Dell could deliberately reduce the performance of its laptop graphics card

Many users have encountered this problem, but chances are it affects all Alienware m15 R5 units released. Users will not be able to find out the detailed characteristics of a video card without specialized software, so the owners of the Alienware m15 R5 may not even know that something is wrong with their laptop.

For example, a Reddit member with the pseudonym REAVER117 wrote about the problem. He tested his laptop in a benchmark and noticed that the results are not high enough for one of the top-end graphics cards in 2021.

See also  discover that humans could breathe through the anus

REAVER117 ran the GPU-Z program revealing all the details about the video accelerator and found that there were not enough CUDA cores. Moreover, in his case, it also lacked 36 ray tracing kernels and 144 tensor kernels.

Noteworthy is the fact that in the gaming laptop Alienware m15 R4 problems with the lack of CUDA cores have not yet been noticed. Unlike the R5 version, which is built on an AMD chip, the R4 runs on an Intel processor.

Dell will fix everything, but not right away

Initially, Dell did not react to the indignation of users about the underestimation of the parameters of the video card built into the Alienware m15 R5. And it was not known what the reason was – in the video card itself, in the software or in other components of the laptop.

According to VideoCardz, Dell really could deliberately disable some of the CUDA cores in the GeForce 3070. The company subsequently published a number of comments, which, however, partially contradict each other.

At first, Dell said that the decision to disable some of the CUDA cores, which led to a decrease in the performance of the video adapter, was made based on the results of “rigorous testing.” What exactly Dell engineers didn’t like about the Alienware m15 R5 remains a mystery. The company announced that in the near future it may release a laptop software update that removes this limitation.

Specialists of the authoritative portal Tom’s Hardware also contacted Dell, but the company told them completely different information. She now claims that disabling the CUDA cores in the video card is the result of incorrect vBIOS settings.

“This is a mistake that we are trying to fix as soon as possible. We expect to solve this problem by mid-June. In the meantime, we do not recommend using vBios from another Alienware platform to resolve this issue. We apologize for any inconvenience, ”Dell representatives told Tom’s Hardware.

How to choose the best barcode scanner 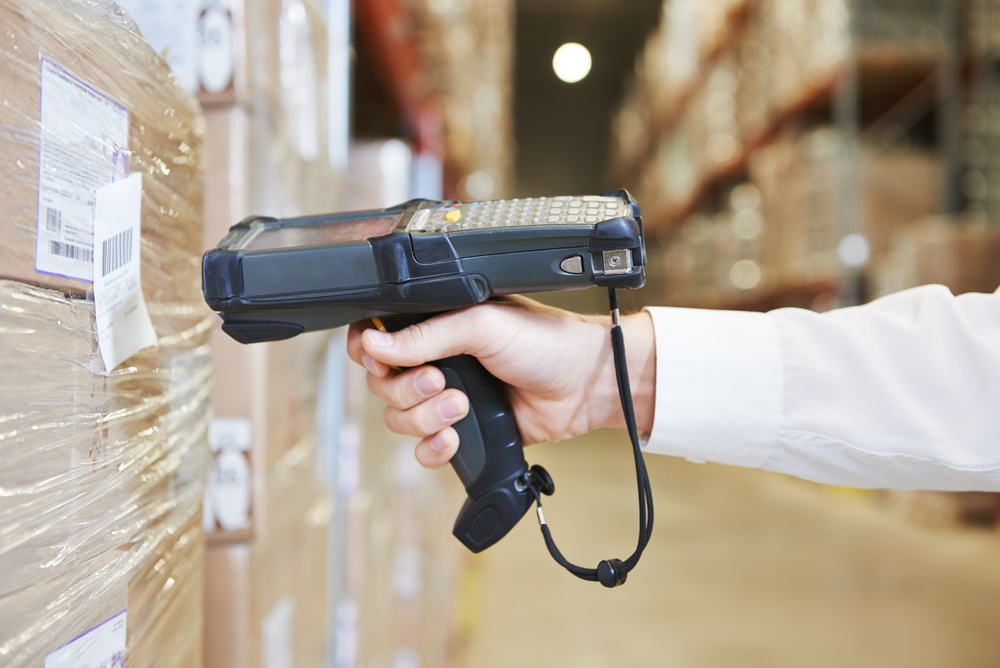 It should be noted that there was no mention of “rigorous tests” in their comments. In addition, he did not indicate by mid-June of which named year they would prepare the correction, which is also important.

What else Dell has done wrong

On the official Dell website at the time of publication of the material in the section describing the Alienware m15 R5 laptop, there was completely no information about the additional characteristics of the video card. Dell limited itself to only specifying its name, model and memory size.

It is important to note that Nvidia’s own website contains very detailed specifications for the 3000 series graphics cards. However, this applies only to their desktop modifications – the company does not provide parameters for versions for laptops.

Meanwhile, the mobile 3070 is noticeably different from the desktop one. According to NotebookCheck, 5120 CUDA cores is its peak, while the desktop adapter contains 5888 such cores.

For Dell, the launch of the Alienware m15 R5 laptop was a milestone. She bought Alienware 15 years ago in 2006, and of those 15 years, for almost 14 years, there were no AMD-based laptops in the lineup.

It was the new m15 R5 that became the first laptop with an AMD chip in all these years. Prior to that, like Apple, Alienware built its laptops exclusively with Intel processors. The last laptop from AMD was the mALX with a Turion 65 ML-44 processor.