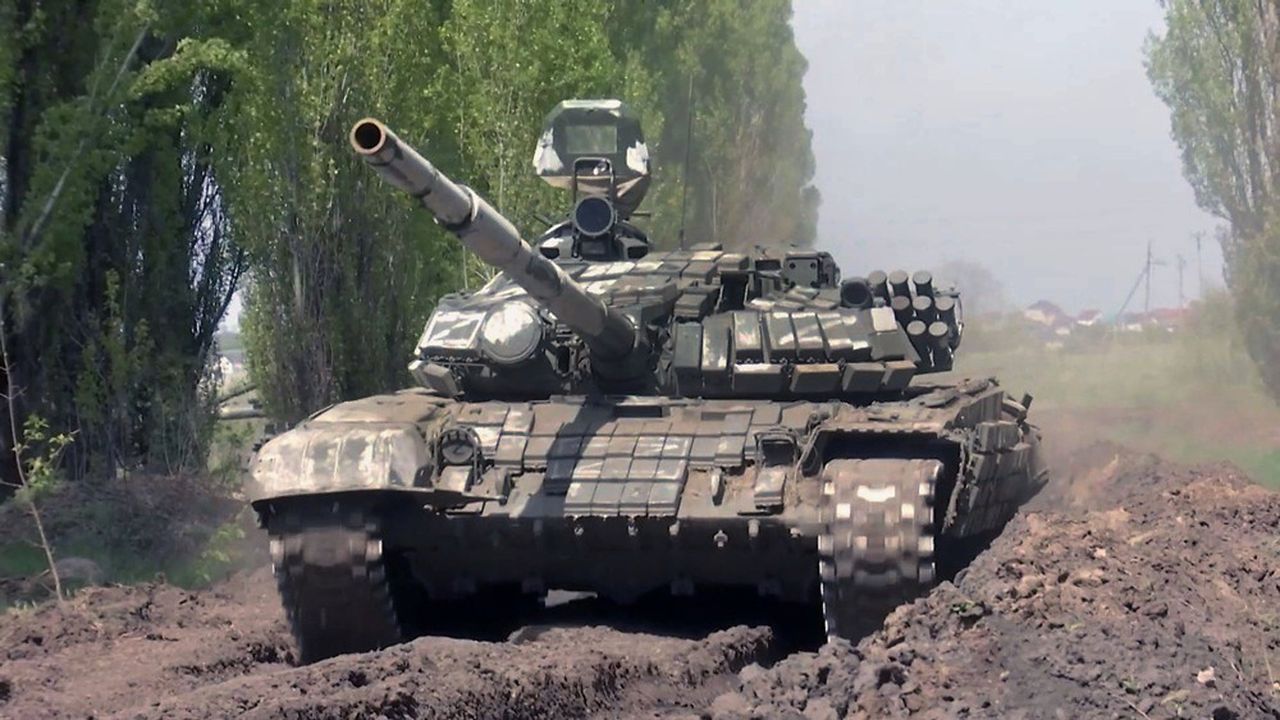 The war in Ukraine has had the effect of an electric shock in European capitals. They realized that they were totally unprepared for a war of the type that Russia is waging in Ukraine. Determined to correct their mistakes, European leaders committed themselves in March, at the Versailles summit, to strengthening the continent’s defense capabilities and taking advantage of this to improve their industrial offer. The same will look Monday in Brussels on the analysis of the deficits of investment in defense that delivered to them the European Commission and the European Defense Agency (EDA). They accompany their bleak observation with proposals on how the Europeans could fill their gaps while stimulating the European industrial base through closer cooperation. Four questions to understand the stakes of the debate.

Why should Europeans invest more in their defence?

The reason is simple: because they have seriously neglected their security for fifteen years. Pledges by scores of governments to inject close to €200 billion more into their defense budgets in response to the war in Ukraine come “after years of substantial cuts and severe underinvestment”, which started in moment of the financial crisis of 2007-2008, underlines the Commission in its report.

The contrast with the other major world powers is striking: between 1999 and 2021, the combined expenditure of the European Union in the field of defense has increased by 20%, against 65% for the United States, 300% for Russia and 600% for China.

“The return of war to Europe has brought to light the effects of years of underspending on defense funds, which have led to an accumulation of gaps and deficits in collective military inventories and reduced industrial production capacity”, point out the authors of the report. The ability to operate across the full spectrum has been overlooked, while existing gaps and missing high-end capabilities have often been covered by non-European NATO allies, states United for the most part.

What types of equipment are Europeans lacking?

The urgency is to replenish the stocks of equipment, a good number of which have been delivered to Ukraine to help it defend itself against the Russian aggressor. The steps will have to be coordinated to avoid competing national demands and by favoring the most exposed countries. The Commission and the European Defense Agency then suggest replacing equipment inherited from the Soviet era with European solutions for tanks, armored combat vehicles, heavy artillery, and strengthening air and anti-missile defense systems. Beyond that, the communication proposes to work on a number of specific strategic capabilities in the fields of air defence, including the eurodrone, land, sea, space and cybersecurity.

Why do we need a European defense industrial capability?

The Commission warns of the risk of further fragmentation and inefficiency if European countries do not learn the lessons of the past.

“The lack of cooperation between member states has cost tens of billions every year. Despite the increase in European defense spending in 2020, a new low point was reached with only 11% of investments spent on collaboration, which is well below the 35% threshold agreed by member states,” the report notes. , which recalls that this attitude has led to pointless duplication and a proliferation of defense systems of the same type within the Union.

The defense industry is structured nationally and has not been consolidated on a continental scale. Hence the risk that “Member States opt for national solutions, or, when they are not available, favor “off the shelf” and non-European solutions. The report estimates that “between 2007 and 2018, more than 60% of the European defense procurement budget was spent on imports of military equipment from third countries. »

“Only by working together can member states maximize economies of scale and meet the high costs of high-end equipment while avoiding competition and unnecessary duplication,” the report says. .

What tools and what funding for European defence?

To ward off the bad reflexes of the past, the European Commission is proposing concrete measures to facilitate joint purchases of military equipment and to support European industrial manufacturing capacities.

“We must buy military equipment together, as we did for vaccines and as we want to do for gas,” said Josep Borrell, the EU’s high representative for foreign affairs and head of the European Defense Agency, a few days ago in Brussels.

In the immediate future, Brussels wants to set up a joint “task force” for the acquisition of defense equipment to encourage coordination between States. The Commission is ready to commit €500 million over the next two years to strengthen defense industrial capabilities through joint procurement. In the autumn, it will offer heads of state “total exemption from VAT for group purchases of European military equipment,” announced Ursula von der Leyen. A boost that complements the role of the European Defense Fund (EDF), which finances the research and development of European industrial programs in the field of defence.