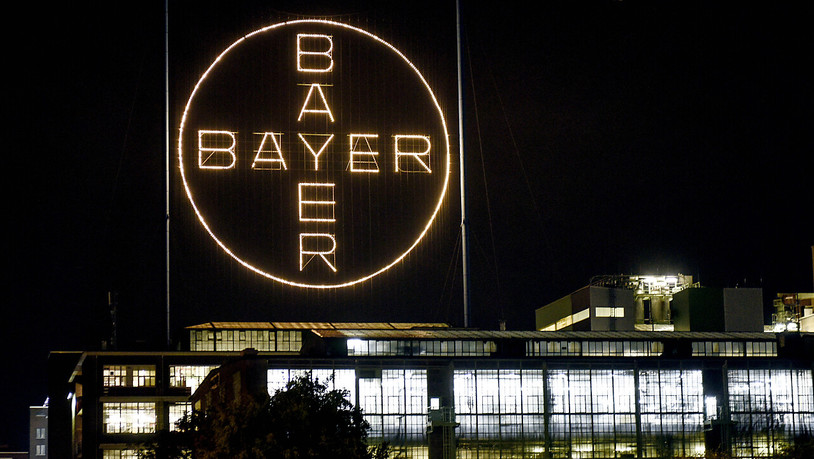 The judge simply called this “unreasonable”. Bayer is now reviewing its approach to current and future lawsuits and is reviewing the Roundup glyphosate-containing weed killer business with US private customers. The group will “immediately discuss the future path with partners,” announced CEO Werner Baumann on Thursday.

“This includes the future of glyphosate-based products in this market and the possibilities of alternative active ingredients.” Bayer shares lost more than 5 percent on Thursday.

The vast majority of plaintiffs in the legal dispute over the alleged carcinogenic effect of glyphosate, which Bayer acquired with the acquisition of the US company Monsanto, used Roundup privately. The business with these accounts for only a small part of Roundup’s turnover. According to Bayer, sales in the garden segment amount to around 300 million euros a year.

Overall, the group achieved more than half of its herbicide sales of around 5 billion euros with Roundup products last year. According to Baumann, the considerations do not concern the important business with agriculture.

After another defeat in court, Bayer also wants to examine its approach when comparing current lawsuits. The company is still open to negotiations and wants to settle the lawsuits amicably – “as long as the plaintiffs meet the criteria for participation and appropriate results can be achieved”. However, Bayer reserves the right to “regularly check whether this approach is still in the best interests of the company.”

Agreements are still pending for almost 30,000 of the most recently known 125,000 lawsuits that have been filed and threatened. Baumann intends to press ahead with the appeal process for lawsuits that have already been lost and to take them to the US Supreme Court. A possible judgment of the Supreme Court could be made in the middle of next year.

The group is now examining other solutions for dealing with future lawsuits. “Our goal has always been to minimize the risk of potential future legal disputes. We are convinced that the resolution mechanism most recently submitted to the court was the fairest and most efficient way to achieve this. But it is by no means the only way, ”said Baumann.

The now failed $ 2 billion package for dealing with possible future lawsuits is part of the more extensive, around 11.6 billion glyphosate settlement that Bayer announced last summer.

Bayer has always rejected the allegations against glyphosate. Authorities around the world have classified the agent as non-carcinogenic. Only the cancer research agency IARC rated the active ingredient in 2015 as “probably carcinogenic”. The plaintiffs relied on this assessment.

Bayer announced plans to set up an independent scientific advisory body to investigate the safety of its Roundup products. The group now also wants to set up a website that consumers can use to obtain information about Roundup.