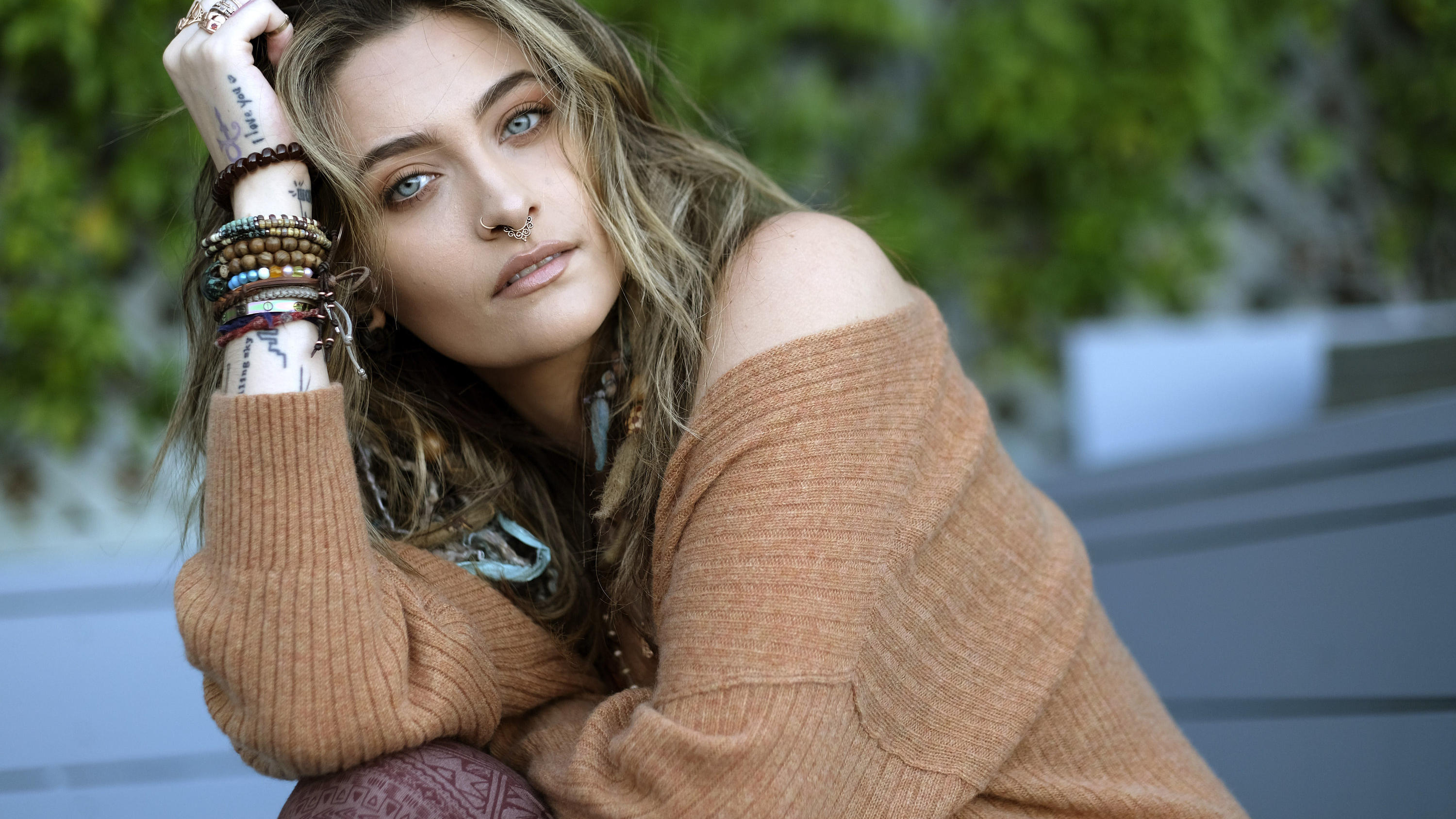 “Deep relationships” with the women in their lives make them strong

After the death of her father in 2009, Paris grew up with her grandmother Katherine (91) – and was constantly looking for herself. She posted nude photos of herself, lived extravagantly and felt overwhelmed by life. “There was so much pressure and people who said, come on, don’t be in a queue! I was depressed, ”she recalls. The result: three suicide attempts.

Now Paris, who has previously tried herself as a singer, believes that she has found her fulfillment in acting. In fact, she recognizes herself in the character she plays in the streaming film “Sex Appeal”: “Sometimes my role reminded me a lot of myself, of my first love at school. I’ve been lovesick for five years! ”Most recently, Paris was said to have had a relationship with model Cara Delevingne.

To be alone is still difficult for Paris, who grew up completely isolated in her childhood and youth. “Man has always lived in society. It is very important to him. Isolation can be very damaging to our mental health, ”she says. Thanks to “her girls”, however, Paris now has a safe environment that catches her if she threatens to fall again. (csp)