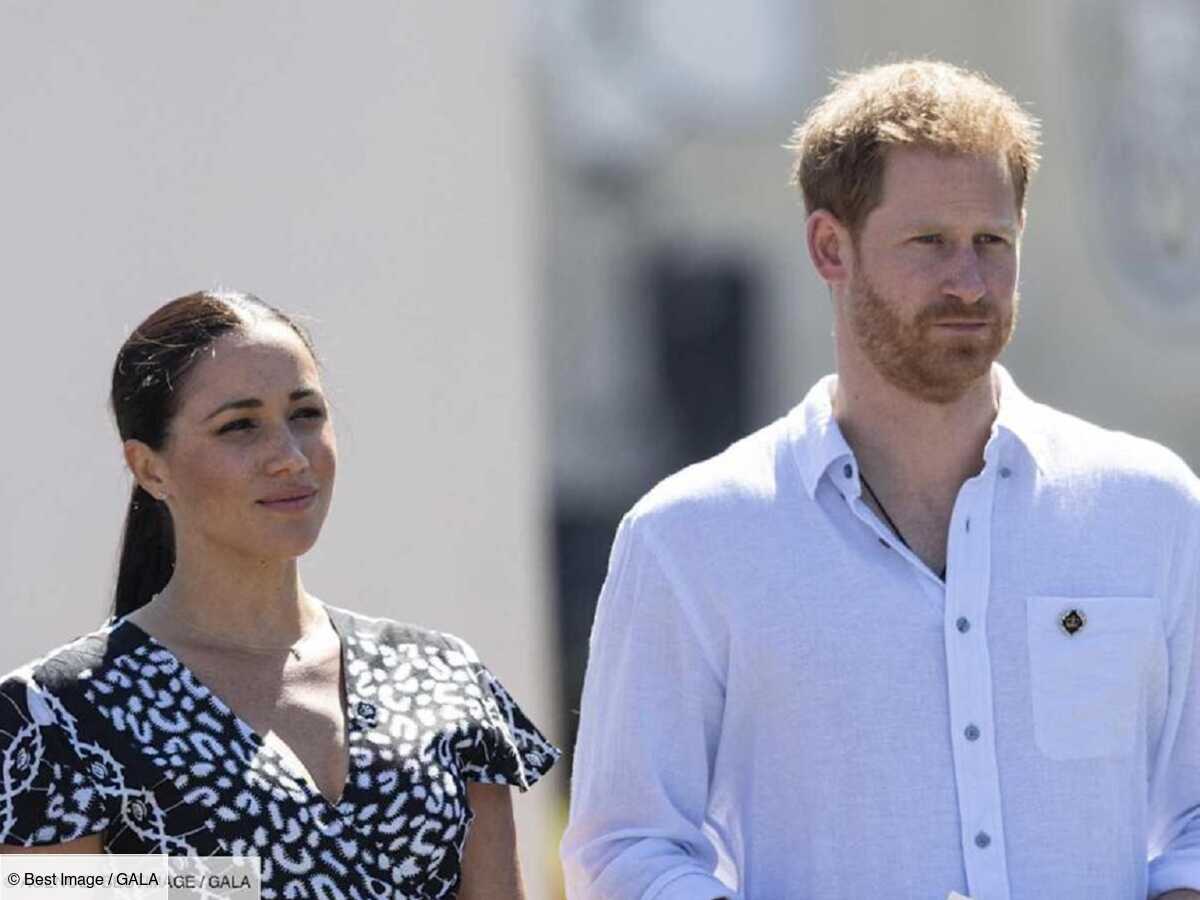 The news will delight Elizabeth II. Meghan Markle and Prince Harry are planning to baptize their second child, Lilibet, in Windsor in front of the Queen, according to several royal sources relayed by the Daily Mail. After a suspense that caused a lot of talk, the couple’s intentions were said to have been clarified during the visit of the Duke of Sussex to the United Kingdom for the unveiling of the statue of Princess Diana. “Harry has told several people that they want Lili baptized in Windsor, just like her brother,” a royal source said. “They are happy to wait until circumstances allow it,” she added.

This will be Meghan Markle’s first visit to Britain since the couple stepped down from royal duties in 2020. In addition, this christening will see Lilibet officially take eighth place in the order of succession to the British throne. . Thus, she would overthrow the Queen’s second son, Prince Andrew, in ninth place. His two daughters, Beatrice and Eugenie, will also be demoted by one rank.

The day of Lilibet’s baptism has not yet been officially announced. But, if Harry and Meghan Markle do as for his big brother Archie, the event could take place on August 4, two months after his birth and the day of his mother’s 40th birthday. As a reminder, Archie was baptized in a well-kept secret at Saint-George’s Chapel, in Windsor, on July 6, 2019, just two months after his birth. The (…)

PHOTO – Laeticia Hallyday in St Barth: incredible helicopter tour with Jalil and Joy
Did you know ? Mélanie Thierry: if Raphaël cheated on her “she would forgive him”
Prince Charles: this unprecedented title that Camilla should get when he is king
Charlene of Monaco: these purchases in South Africa that sow trouble
Meghan Markle: another lie unmasked about the Megxit!