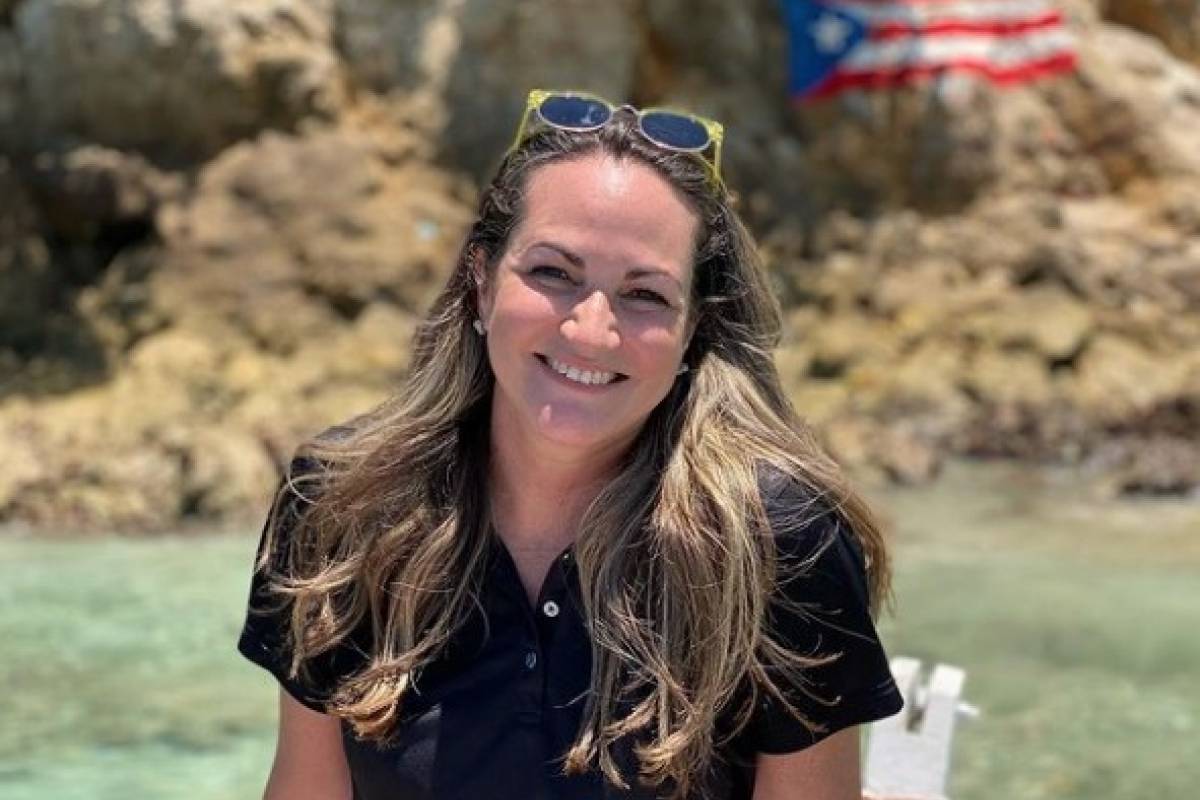 After the resignation of the meteorologist, Deborah Martorell, was announced to the WAPA TV news team where she worked for almost 30 years, her husband Frankie Cruz Tejada wrote a message on social networks where he recounted what his partner has lived for the last few years on the TV channel.

According to what he published on the social network Instagram, Cruz Tejada, indicated that Martorell was not valued in the company for which he worked and retaliation was taken against him after demanding that he be paid the same salary as his colleagues.

In the same way, in the letter she relates that for the past three years the meteorologist was the victim of ridicule and actions to obscure her work and achievements within the company.

For his part, Martorell responded to the message that his partner wrote, thanked the support he has received from him and ensures that there was no

“If it weren’t for your love and your support I would have hardly taken it. I thank God for every second by your side. Thank you for existing. I love you, “wrote the meteorologist.

Yesterday, both Deborah Martorell and Celimar Adames announced their departure from WAPA TV to join the Tele Once news team that is in the process of creating a new newscast that will begin in the coming months. They were also joined by journalists Nuria Sebazco and Tatiana Ortiz Ramírez, both from Telemundo Puerto Rico.

“For more than three years I have had to live with you behind the scenes … discover that you were not valued as you deserved … that the legitimate claim of equal pay for equal work was answered with retaliation, humiliation and sabotage …

For more than three years I have had to see how you responded to attacks with more work and more quality … than when they expected you to bow down to plagiarism and internal mockery, you would produce something greater than what they copied …

For more than three years I have been a first-rate witness of how they sought to overshadow your achievements … how they minimized your awards … how they praised those who did less, while you pa’lante …

Today I see you validated, recognized and understood. The wonder is that there was no need to give explanations … the explanations jumped for those three years from the backstage to the public eye … people turn out to be more knowledgeable than many believed, and just like you, they underestimate them …