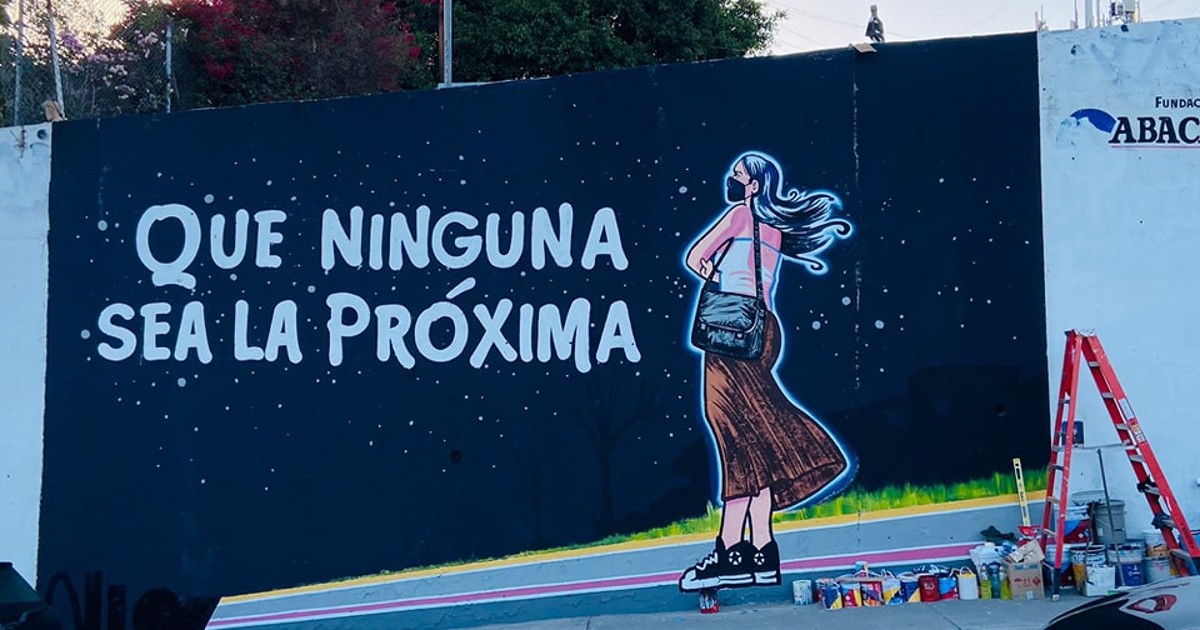 Debanhi is painted on a mural in Tijuana; “Let none be next”

One week after the discovery of the body of Debanhi In the cistern of a motel in Escobedo, Nuevo León, several kilometers from there, the artist Rafael Aguirre captured the last image of the young woman on a wall in Tijuana, Baja California.

The native of Jalisco embodied the image of the young woman crossing her arms and standing on the Nuevo Laredo-Monterrey highwaywhich was captured by the taxi driver who would take Debanhi home and which became an emblem of his search.

WE RECOMMEND YOU: ‘I took ministerial officers to the area where Debanhi disappeared’: driver

On a wall of almost 5 meters located on Calle 16 in the Libertad neighborhood, you can see the image of Debanhi on a starry sky and the phrase “Let none be next.”

The mural embodied in the area of ​​the Tijuana International Airport is accompanied by the phrase: “Happy will be the day that none is missing”