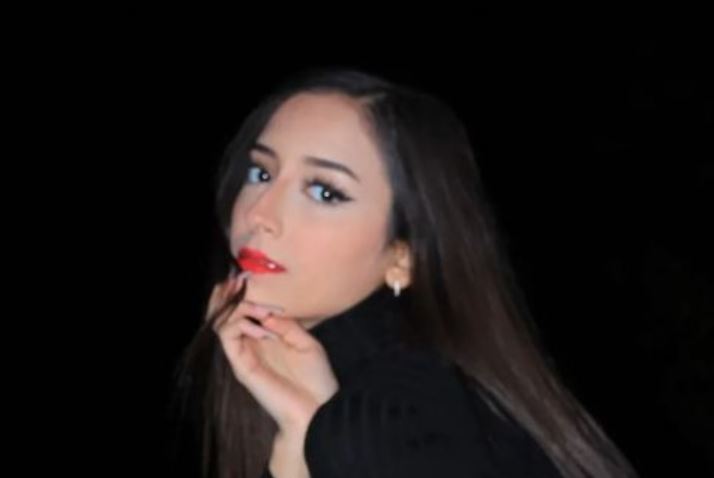 Almost a week after the body of Debanhi Escobar was found in a motel in Nuevo León, the girl’s friends broke their silence and they talked about what happened the night he disappeared.

Sarahí and Ivonne had known Debanhi for a short time, approximately four months, and they had only gone out together “about five or four times”according to his statements.

However, on April 8, the night the young woman disappeared, They attended a party together in Nuevo León and noticed Debanhi acting strange and aggressive.

“She was drinking and suddenly said: ‘I’m bored with this party, we’re leaving,’ and I said ok, if you want,” revealed Sarahí.

After this, the three young they ordered a taxi and went to another partybut when they arrived they realized that it had already finished, so they moved to the municipality of Escobedo to go to another social gathering.

Also read: Debanhi Escobar: The new revelations made by the forensic doctor about the moments before the young woman fell into the cistern

According to her friends, at this new party, around 4 in the morning, Debanhi Escobar was drunk and “foolish”a situation that caused him to lock himself in the men’s bathroom of the place and try to jump into a pool.

“She gets silly, that we leave her alone, that she doesn’t care, that her parents were lawyers, that she gave us money if we left her. After that, she goes alone running to the pool and she kind of wants to jump out of it. I stop her and tell her to calm down, she starts waving her hands and telling me to leave her alone, I back up and she starts running around the pool”, added Sarahí.

Read more: Debanhi Escobar: the three videos from the motel that would give new clues about what happened to the young woman

Likewise, Debanhi’s friend added that the young woman was out of her mind and that they had never seen her that way, so they worried about his condition.

“We were all desperate because it had never been like this. We had never seen it that way, ”she indicated.

At that moment, Sarahí and Ivonne decided to contact the driver who had taken them to the last party to leave the place and return the three together to their homes.

However, when the taxi arrives, the girl’s friends say that she told them to leave her alone, got into the vehicle, slammed the door shut, and left the scene.

It may interest you: Debanhi Escobar: the alert in Nuevo León due to the increase in missing women in the northern state of Mexico

“Since she was already out of control, we thought it convenient for her to leave because if she didn’t want us to be helping her. She slapped us many times, she took us away. Perhaps it is the best thing for her if she wanted to leave and she got on, for her to leave, ”explained Sarahí.

EThat was the last time that Sarahí and Ivonne saw Debanhi Escobarsince during the early hours of April 9 she disappeared after the driver who would take her home left her abandoned on the Monterrey-Laredo highway after the young woman refused to continue traveling with him.