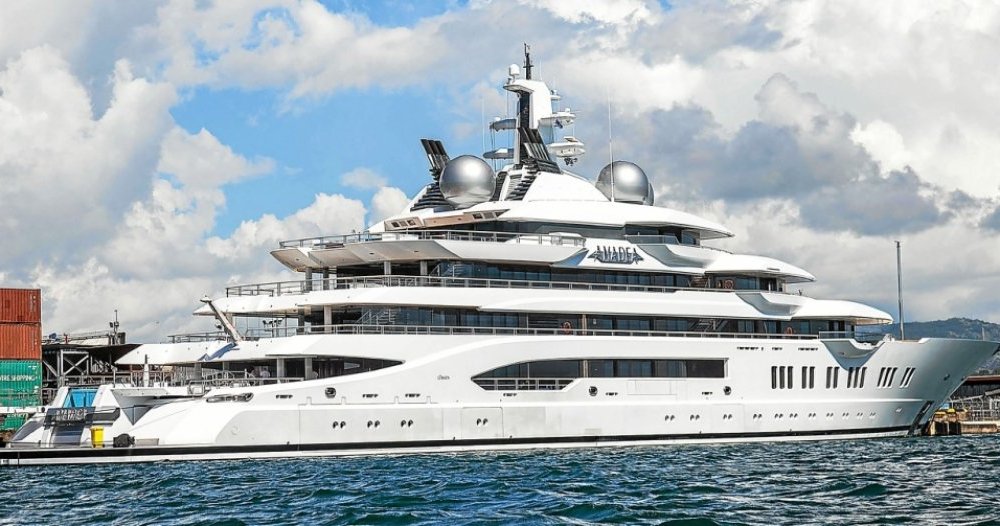 It is Putin’s other arm, the one that allows him to direct the entire economy and control all its profits: thanks to a cohort of oligarchs, as greedy as they are terrorized by the master of the Kremlin, Russia has been living for more than twenty years under regulated cuts. No wonder, therefore, if all the political upheavals today find a direct repercussion in the sphere of the regime’s official businessmen. Precisely, a strange succession of sudden disappearances and suspicious deaths throws a blinding light on the malaise that has gripped the first circle of Moscow power.

In quick succession, six oligarchs died in a very strange way, so much so that many observers think sometimes of forced suicide, sometimes of disguised elimination – without any blatant evidence to support these James Bond scenarios. . On March 23, we discover Vasily Melnikov, magnate of the pharmaceutical group MedStom, at his home in Nizhny Novgorod, with a bullet in the skull, knowing that his wife and daughter lie stabbed not far from him.

On April 18, Vladislav Avaev, former president of the Russian bank Gazprombank, was found dead in Moscow. There too, the bodies of his wife and daughter are near his, all riddled with bullets.

Then, on April 19, is added the death by hanging of Sergey Protosenya, the former general manager of Novatek, a major Russian producer of natural gas (in which 19% of the capital is held by the French group Total), in the garden of a villa in Lloret de Mar, Spain. The stabbed bodies of his wife and 18-year-old daughter lie in a bed, near an ax and a knife.

If we compare these strange deaths with three other cases of suicide (near London and in Russia) which occurred in January and February, shortly before or shortly after the “special operation” launched by Vladimir Putin against Ukraine , we get a very troubling set of suspicions. Not to mention the case of Roman Abramovich, legendary owner of Chelsea, who claimed to have been poisoned after a meeting in Ukraine.

We must undoubtedly place this particularly funereal soap opera in a sequence which opened on February 24 with the invasion of Ukraine by Russia. As early as mid-March, Putin had warned his circle of businessmen, deemed insufficiently involved in the war: “I do not condemn those who have a villa in Miami or on the Côte d’Azur, who do not can’t do without foie gras, oysters or the so-called gender freedom. But the problem is that many of these people are mentally there and not here, with our people?

The oligarchs owe their position as much as their fortune to Russia’s supreme leader, who demands almost sacrificial loyalty from them in return. However, several of them, defenders of the economic interests of the large groups they lead, allowed themselves to doubt the advisability of war. Mikhail Fridmann, president of Alfa Bank, denounced a “tragedy”, while his colleague Alexei Mordachov, ranked by the American magazine Forbes at the top of all the fortunes of Russia, “the tragedy of two fraternal nations”. And what about Oleg Deripaska, who lives most often in London, for whom “peace is very important”, or Vaguit Alekperov, president of the oil giant Loukoil, openly opposed to war.

In contrast, other oligarchs are much more servile. The dividing line crosses the entire secret universe of Russian big business, in which several clans (former supporters of Boris Yeltsin, Putin’s straw men, etc.) clash, under the eyes of the siloviki, these shadow officers in charge of the intelligence and action services, which have their own logic of elimination. We do not know how to distinguish between the struggle of business factions, the carnivorous sharing of profits threatened by the sanctions regime and the implacable orders from the central power.

The oligarchs who want to distance themselves from the Kremlin must not forget that they are its hostages. In any case, this is the message that the Kremlin wishes to convey loud and clear.