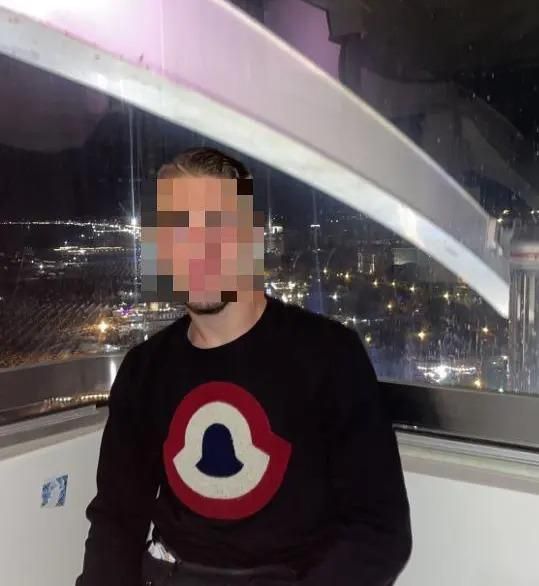 Investigations are still ongoing in connection with a dispute that ended fatally for RB in September 2021. A penalty order now shows for the first time how the deadly confrontation came about.

At the end of September last year, an incident occurred on St. Gallen’s Bahnhofstrasse deadly quarrel. The 20-year-old RB* was so injured in the argument that he died in the hospital after a few days. “He fought for a long time,” his stepfather said at the time for 20 minutes. Shortly thereafter arrested five men who were questioned about the incident.

One of those involved has now been convicted. The document reveals for the first time what happened between the men that night. The 29-year-old Kosovar is not one of the main suspects, but he was also part of the deadly dispute.

Three men, including RB, were out with their girlfriends at the time. At the time of the argument, the group was in the front yard of a property. A war of words broke out between one of the men and his girlfriend. Here the Kosovar stepped in. He and the arguing man started scolding each other, after which the Kosovar left, but then came back with two colleagues.

This led to a fight between the six men. The 29-year-old hit one of his opponents in the face with a punch.

Seriously injured on the fence

B., the later victim, then fled in the direction of the bushes in the front yard and was pursued by the 29-year-old’s two colleagues. According to the penalty order, he was driven into the fence, which has sharp spikes. There B. injured himself in the groin region and lost so much blood that he died in the hospital due to “multiple organ failure”.

The Kosovar, who has a relevant criminal record, has now been sentenced to a conditional fine of 60 daily rates of CHF 80 (CHF 4,800) and a fine of CHF 960 for racketeering and attempted simple bodily harm. In addition to the fine, he has to pay for fees, official defense and special expenses. In total, he has to pay 6,652 francs for the offense.

It is still unclear when the trial against the other participants will take place. “There are several pending procedures,” says Beatrice Giger, media spokeswoman for the St. Gallen public prosecutor’s office, to 20 minutes. As the proceedings are ongoing, no further details will be given. An appeal may be lodged against the penalty order.