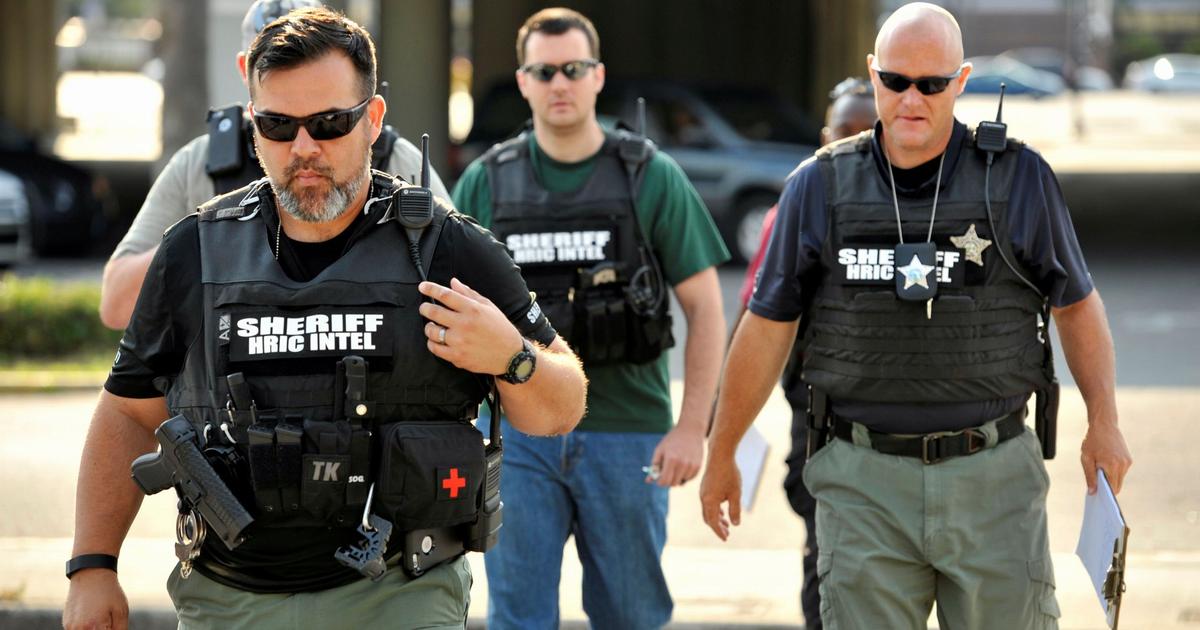 deadliest mass shooting in US history

TIMELINE – Fifty people were killed and 53 others injured Sunday at a gay club in Orlando, Florida. Back to these mass killings that marked the country.

– October 1, 2015: Ten people are killed and seven injured in a shooting at Umpqua University in rural Oregon.

– September 16, 2013: a man, working for a contractor for the Ministry of Defense, opened fire in the offices of the US Navy, in Washington DC, killing 12 people, before being shot dead by the police.

– July 26, 2013: a man of Cuban origin takes six people hostage and kills them in a Hispanic neighborhood of Miami (Florida, southeast) before dying of wounds inflicted by law enforcement.

– December 14, 2012: a young man of 20, apparently disturbed, kills 26 people, including 20 children of CP, in the school of Sandy Hook in Newtown (Connecticut, northeast).

– July 20, 2012: twelve people are killed and 70 injured in a shooting in a cinema projecting a preview of the new “Batman”, in Aurora, near Denver (Colorado, west).

– 2 avril 2012: a Korean kills seven people and injures three at the religious university of Oikos (California, west), before surrendering. The shooter methodically killed his victims by lining them up against a wall.

– January 8, 2011: in Tucson, an unbalanced man opens fire in the middle of an election rally for Gabrielle Giffords, elected Democrat from Arizona to Congress. Six people are killed and thirteen others injured, including the deputy.

– November 5, 2009: a military psychiatrist of Palestinian origin triggers the most serious shooting ever recorded on an American military base, killing 13 people and wounding 42 at Fort Hood (Texas, south), before being wounded and subdued.

– 3 avril 2009: a man of Vietnamese origin kills 13 people in a reception center for immigrants in Binghamton (State of New York, northeast).

– December 24, 2008: a man disguised as Santa Claus kills nine people gathered for a New Year’s Eve in Covina, in the suburbs of Los Angeles (California), and commits suicide.

– 16 avril 2007: a 23-year-old student of Korean origin kills 32 people before killing himself on the campus of Virginia Tech University in Blacksburg (Eastern Virginia).

– October 2002: John Muhammad and Lee Malvo draw randomly from their wanderings in Washington DC for several days. The total death toll is ten.

– October 16, 1991: a man kills 22 people in a restaurant in Killeen (Texas) and injures twenty others before committing suicide.