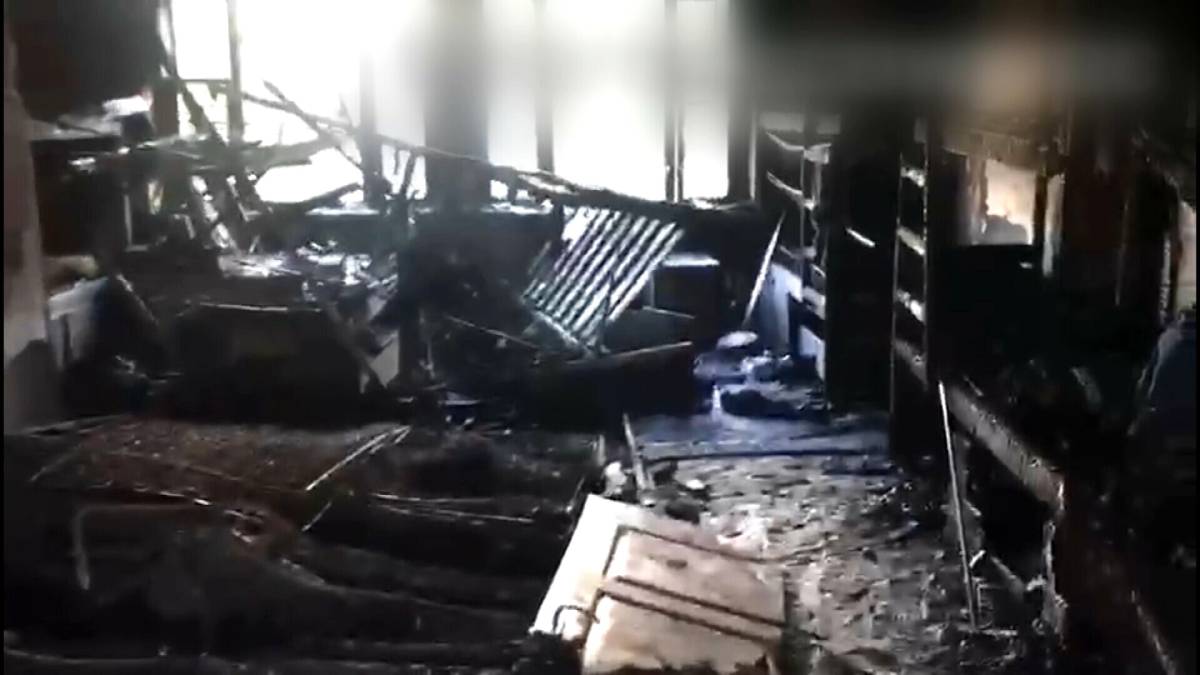 At least eight people have been killed in a fire at a hostel in Moscow. There is also an unknown number of injured. It is not known from which countries the victims come. According to the Russian news agency TASS, these are migrants.

The fire broke out in the 15-storey building last night. About 200 people slept in the hostel. The fire may have been caused by work on the electricity network.

The eight killed guests stayed in rooms on the ground floor. There were bars on the windows, preventing them from escaping. Furthermore, emergency exits would have been blocked and the fire alarm would also not have worked.

The building was not classified as fire-safe during previous inspections, even last month. The Russian judiciary is now starting a criminal investigation into the owners.

On the ground floor you can clearly see how the fire wreaked havoc in the hostel: