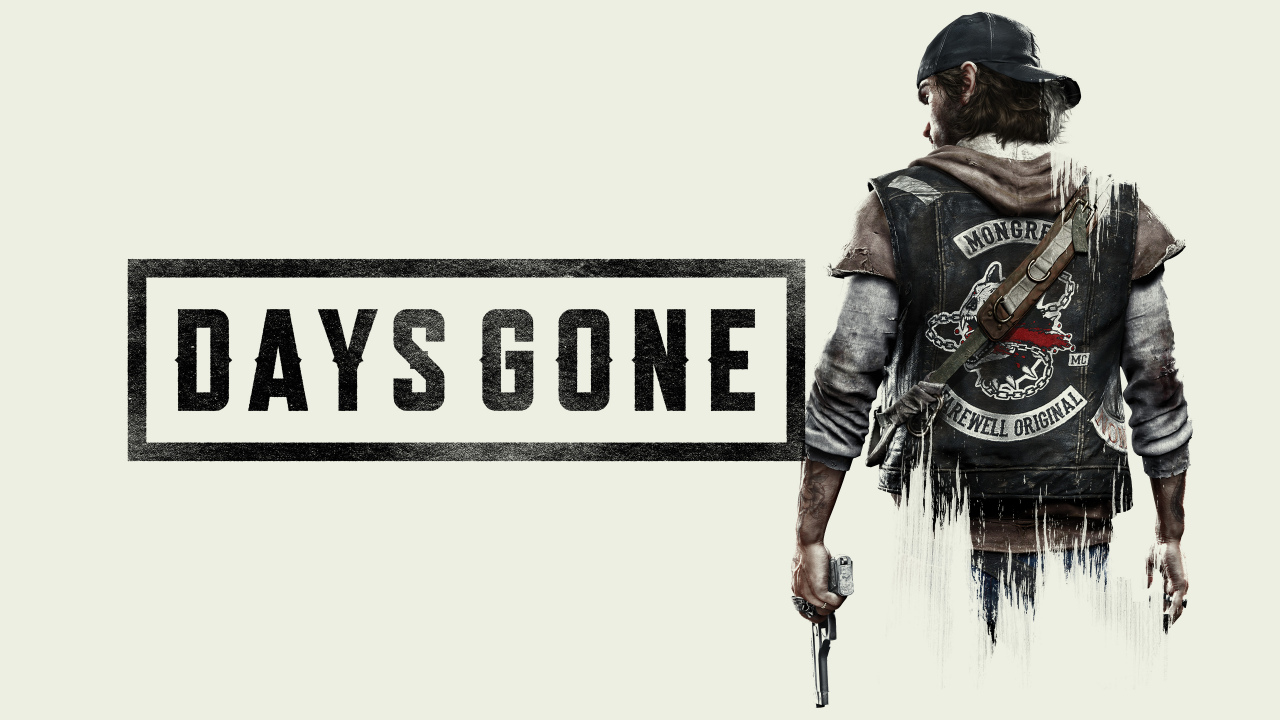 Days Gone was to be a trilogy, with its sequel enhancing its narrative, mechanics, and open world.

Its director, Jeff Ross, has returned to speak of the discarded second part of the PlayStation franchise.

For a few days, Days Gone is current due to information about your ruled out sequel. Sony has not wanted to go ahead with the franchise, but there are many voices who want it to be so, which has generated conversation among the community. In fact, in this very house we have opened a debate asking ourselves if the Bend Studio game deserves a second part.

Whether it deserves it or not, the truth is that there were plans to carry it out. Has been Jeff Ross, director of the game, who has returned to speak of the sequel in an interview in USA Today, commenting in detail how would the continuation have been on PlayStation, after a few weeks starring in the same theme.

Among the highlights that he comments, it is worth noting that he believes that a sequel would have allowed him create “the final version” than I had in mind, without having to be aware of so many other things that complicated the game at the time. In fact, he mentions that the plan with the saga was to make a trilogy, something that, for the moment, will not come true.

To be able to walk, you must first crawlJeff Ross, director de Days Gone“I see it as a trilogy. The first Batman: Arkham games or the first Uncharted games are basic,” said Ross, who made it clear that, for him, “to be able to walk you must first crawl, and to run you must first walk” , alluding in this way that a saga needs several deliveries to get to your best version. “You create a viable delivery and you hope to be able to do the second one, because then you no longer argue about the foundations, but about new ideas that you want to add.”

As he explains, his idea was to improve the relationship between Deacon and Sarah, enhancing the narrative and delving deeper into the concerns of the characters, but we are not going to put everything he says here because it would be considered a spoiler of the first game, so you can go to the original interview to take a look.

“We would have a strong narrative. We would have kept the bike, obviously, but we could have broadened the tone a bit in a more technical direction. […] I don’t want to say like the Avengers game, but I do mean some way in which the player had resources, that he had to manage something that the government left behind. “

Ross has also talked about new ways to empower the open world, speaking, in addition to the possibility of swimming, about new systems. “I would have added new systems, because the systems are simple. And if they are simple, they can be very satisfying for the player. Adding a couple more layers to the systemic elements would have offered a ton of open world moments that we haven’t seen before, making it even more epic. “

Artificial intelligence complicated the development of the first gameIn addition, he has specifically mentioned his idea of ​​expanding the ecology of the world, with dynamic encounters with wolves or bears rummaging through garbage. There were also ideas for humans and spawn, improving artificial intelligence enemies, something that he considered very complex in the first installment. She says that the final fight that takes place with a boss is terrible because they could not find the key, a mistake they would not make in a future sequel.

As we’ve mentioned, this is neither the first nor the second time that Jeff Ross has made headlines. Only in the last few weeks have we seen him react to the sales of Ghost of Tsushima highlighting the good commercial performance of Days Gone and the different treatment received by their superiors. In the same way, he has revealed that they considered the return of Siphon Filter or Resistance, something that seems that will not happen at the moment.