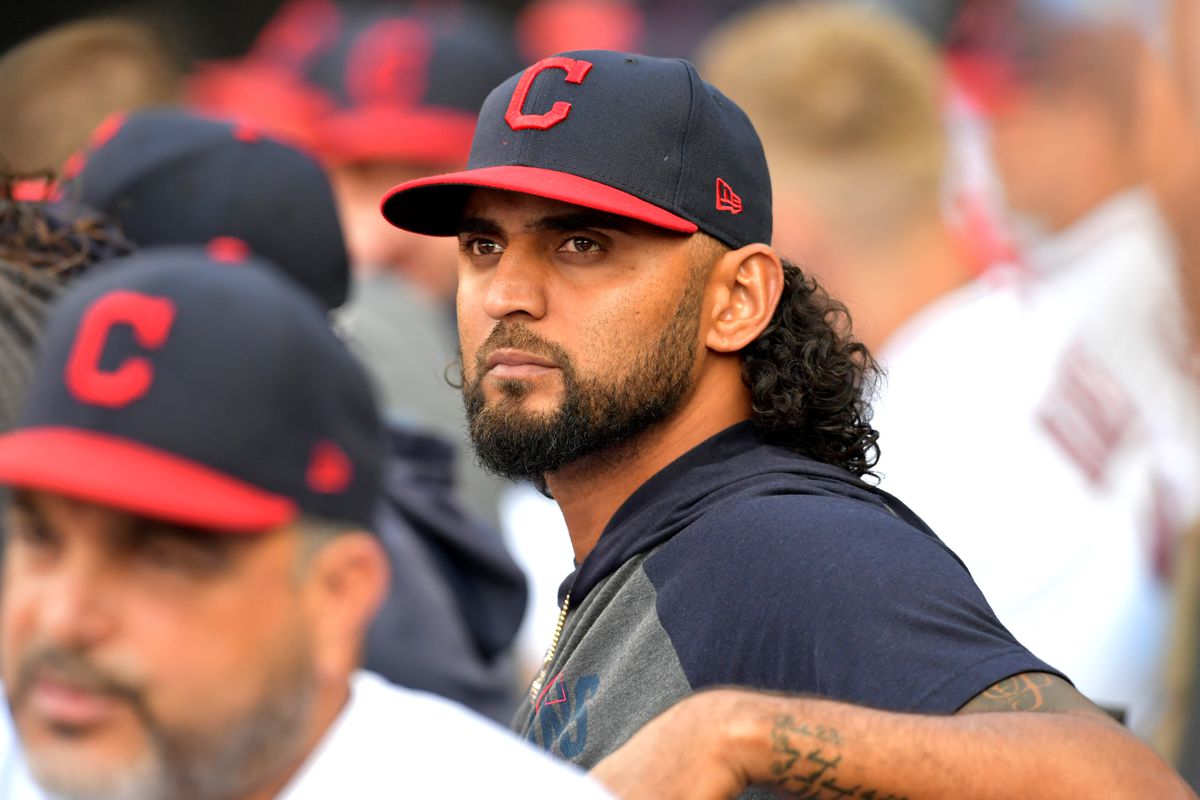 One of the Dominican pitchers who have been forgotten in the MLB es Danny Salazarwho is now going to try to return to the Major Leagues with the Yankees de New Yorkone of the teams with one of the best records of the 2022 season.

As reported by Mike Rodriguez, Salazar reached a minor league deal, obviously he has a chance to return to the majors if he does well.

The last time Salazar saw action in the MLB It was on August 1, 2019 with the Cleveland Indians against the Houston Astros, where he pitched 4 innings giving up 4 hits, 2 runs, 3 BBs and 2 strikeouts.

Currently, Salazar is 32 years old, 6 feet tall and 195 pounds, has five seasons of experience in the MLB taking into account that in his most recent season he barely had one start.

Salazar at some point was projected as one of those pitchers who in the future could be capable of anything, however, injuries were minimizing his career to the point of leaving him out of the MLB entirely. Danny has not seen action in the Dominican League or any independent league.

Of all the players who were in the Guardians the last time Salazar was with them, only his countryman Jose Ramírez, Franmil Reyes and Oscar Mercado have remained on the team.