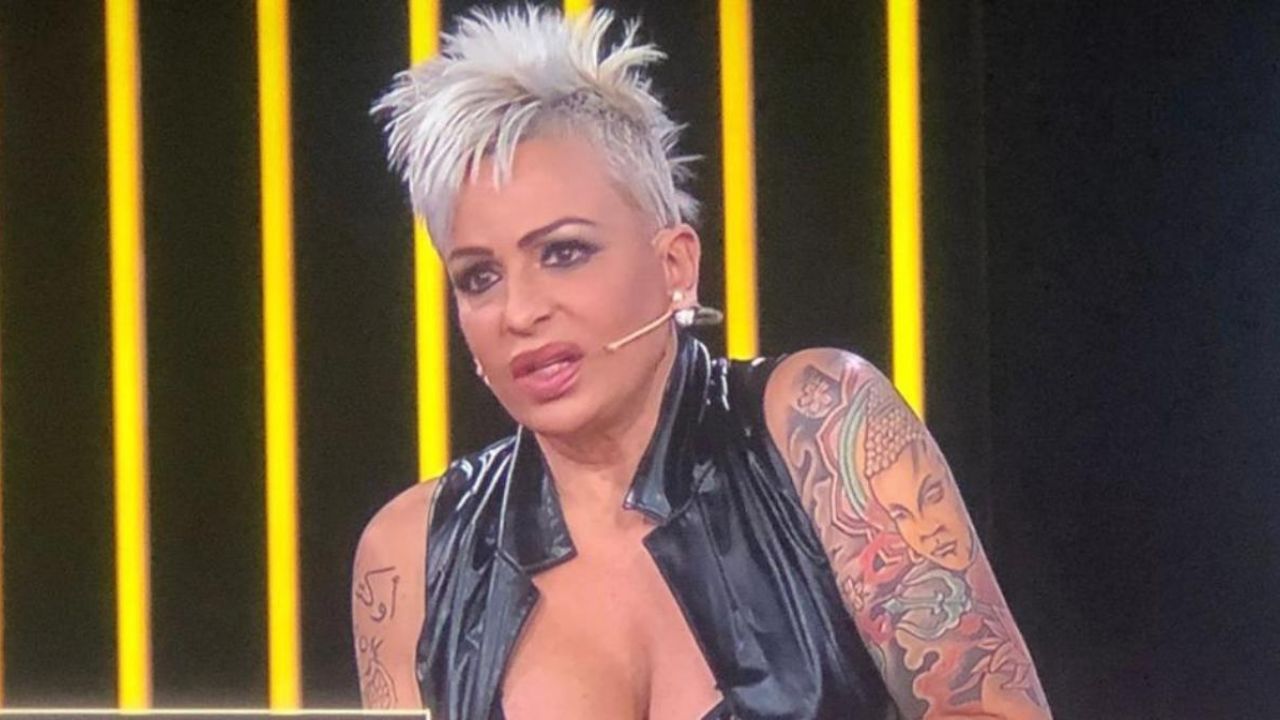 Daniela Cardone recounted what the long-distance relationship she had with her daughter was like: “If I didn’t come back I would get into trouble”

Although today they are united by a great relationship between mother and daughter, during their first years of life Brenda Gandini He had almost no relationship with his mother, Daniela Cardone. It happens that the former model became pregnant with her at the age of 19 and in a couple crisis that ended with the separation of Charles Gandini on bad terms, when she was still carrying her baby. All of this was a devastating combo.

The actress grew up in Cipolletti, Río Negro and Daniela, who had moved to Buenos Aires, saw her sporadically. It wasn’t until they were 18 years old that they established a much stronger relationship, when she decided to move in with her mother.

Cardone, who these days is in LAM, as a guest angel, and at one point she referred to what she experienced in those years. She was distressed to bring all that to the present. “Brenda’s father abandoned me when I was 3 months pregnant”was one of the strongest phrases.

“Everything changed when she became a mother. Today she understands a lot of things, Brenda. She understands all the struggle that I had, “she said and added:” It is that when you get married so young and you are a mother so young, she understood all that. She knows that as a mother I am excellent, because she knows all my struggle “.

Later, they asked her if there were reproaches when she decided to leave the south and leave her with her father. “I kept bringing her. What happens is that the father wouldn’t let me, so he couldn’t for more than three days. It was Friday, Saturday and Sunday and already he had to come back because if he didn’t come back, the judge… would get me into trouble”.

See also  OK I Cracked and Made One! first time! how did i do it? ,

Then he remarked that Brenda, being just a girl, was traveling alone by plane, with a stewardess accompanying her and a sign hanging from her neck with the data to be delivered to her father or mother, depending on whether she was going or coming back. “I remember that she was scared by storms, poor thing. But she was always a beautiful daughter.”