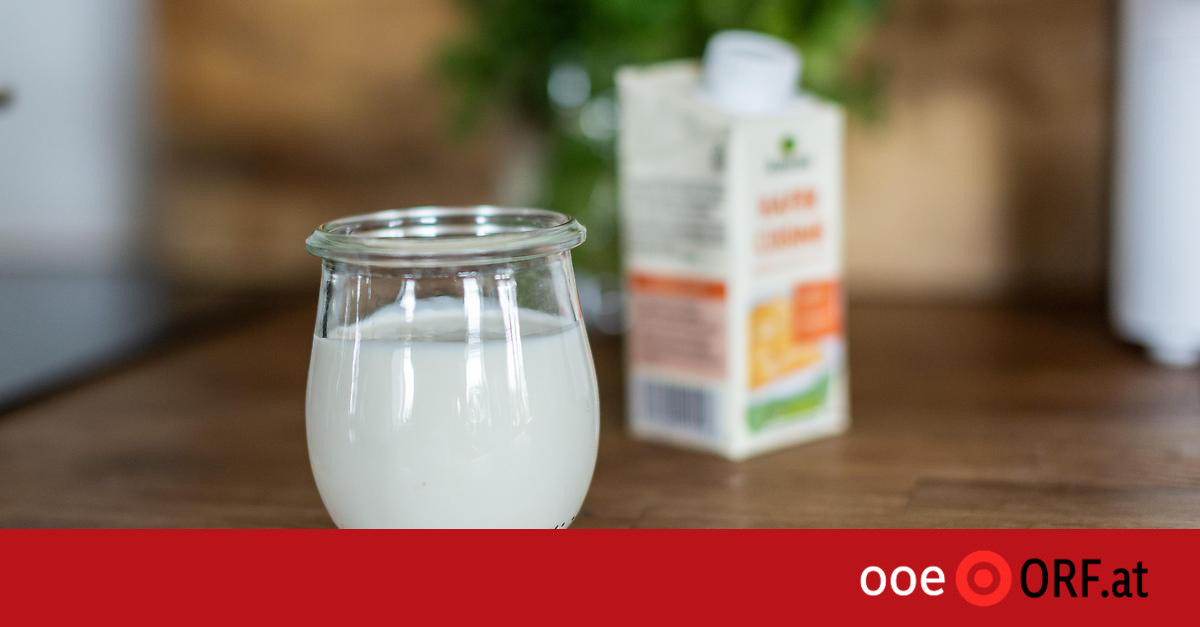 The price increases in the food industry are clearly felt when shopping. This price spiral will continue upwards from autumn. Even now, prices are constantly being increased and sometimes with very short lead times, especially in the case of dairy products.

The Upper Austrian Labor Chamber calculated that vegetables cost almost 10 percent more in the first half of the year alone. Dairy products were even up to 30 percent more expensive in some cases. Upon inquiry from ORF, Robert Knöbl, Managing Director of Unimarkt based in Traun, confirmed that the prices must be increased intensively. Meanwhile, the food industry would also increase the price of some products on a weekly basis.

In some ranges, prices rose by 30 percent, especially for dairy products. With such adjustments, there is nothing left but to pass the increases directly to the shelves, according to Unimarkt.

Retail giant Spar criticized this week that some food manufacturers will sometimes charge completely exorbitant prices. Here, Unimarkt says that in some cases it is no longer possible to track back whether increases are justified or not. Besides, one cannot avoid the big international corporations anyway, no matter what price is asked.

The fact that price increases are not justified is strongly rejected by Upper Austrian producers such as Efko van Eferding. After an increase of ten percent last year, you have to take another ten percent more out of the trade this year, says managing director Klaus Hraby. Because without price increases, it is no longer possible to produce cost-effectively, as the packaging, for example, is constantly becoming more expensive. Profits could not be made in the current situation.