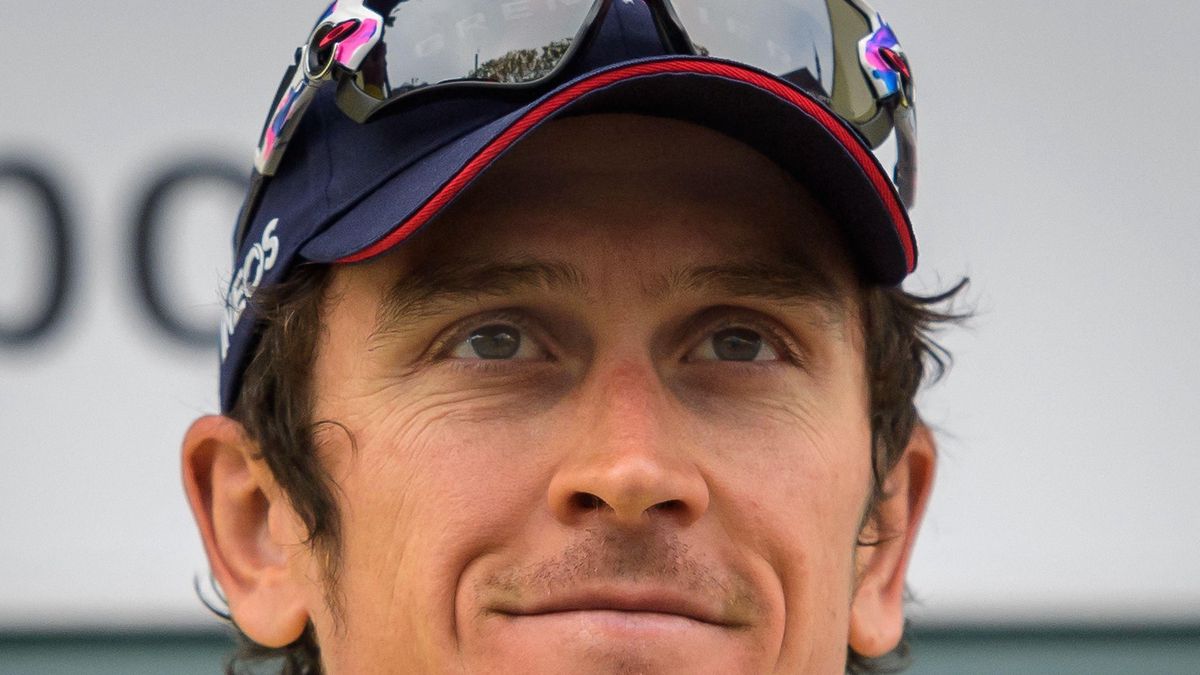 The Briton finished 2nd in the time trial this Sunday in Vaduz, enough to afford the final victory.

The Welshman Geraint Thomas returned to victory by winning the Tour de Suisse on Sunday at the end of the 8th and last stage, a 25.6 km time trial won by the young Belgian Remco Evenepoel in Vaduz, at the end of an edition marked by the resurgence of the Covid. Thomas, an individual time trial specialist, finished second three seconds behind the winner of the day and at the same time stole victory from Colombian Sergio Higuita (Bora-Hansgrohe) who had started this time trial with the leader’s yellow jersey on shoulders.

Stefan Küng can blame himself. The Thurgovian had the best intermediate time before weakening on the second half of the course. He fails just 11 seconds behind the winner of the day. In the general classification, he finished in an honorable 5th place, 2’25 behind Geraint Thomas. 25th on Sunday, the Valaisan Sébastien Reichenbach advanced to 12th place in the final.

On this course cut for timekeeping specialists, without great difficulty with a relatively flat first part until the first intermediate score, followed by a false flat in the second, Evenepoel exploded the timer. Higuita, leader since Saturday evening, sank in this exercise by finishing in a poor 11th place which places him, in fine, in 2nd place in the final classification, 1 min 12 sec behind Thomas. But the Colombian managed to keep four seconds ahead of the Dane Jacob Fuglsang (Israel-PT), 9th in the stage, who completes the podium.

The Covid gets involved

With this success, Thomas, 36, offers himself victory in a new stage race after Paris-Nice (2016), the Critérium du Dauphiné and the Tour de France, in 2018, and the Tour de Romandie (2021). This 85th edition was not spared by the Covid-19 pandemic which eliminated nearly half of the riders who started on Monday in Zurich.

A few hours before the start of this final stage, the abandonment of star sprinter Peter Sagan, also affected by the Covid, had been announced, in the wake of those of Omar Fraire (Ineos) and Daryl Impey (Istrael-PT) . This 85th edition experienced a real slaughter and only 79 runners reached the end, many runners being discarded as the race progressed, after a positive test.

The short-lived yellow jersey Aleksander Vlasov (Bora-Hansgrohe) did not start on Friday. The day before, it was the Briton Adam Yates (Ineos) and the entire Jumbo-Visma team who had been forced to give up. A total of four complete teams (Bahrain, Alpecin, UAE and Jumbo) had to leave the Tour de Suisse due to Covid. On the other hand, certain teams and certain leaders, spared by the pandemic, were able to refine their settings about ten days before the start of the Grande Boucle, on July 1 in Copenhagen. Starting with Thomas, Evenepoel and Fuglsang, visibly in great shape on the roads of Switzerland and Liechtenstein.