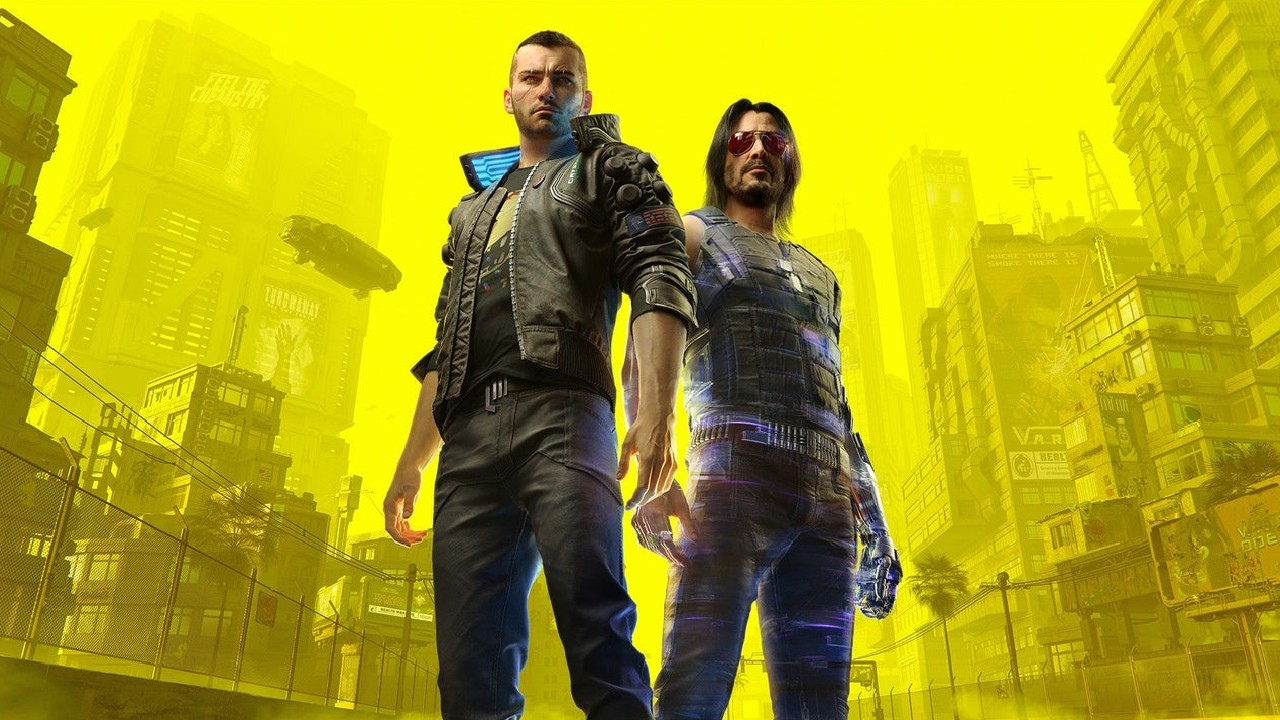 “Zero million invested in customizing the cars,” jokes one of the RPG fans on Reddit.

Cyberpunk 2077 went in December from being one of the most anticipated games of the generation, to the most controversial title in recent years. Not only because of its exit status, but also because of those contents absent that people miss in the open world game. Over the months, CD Projekt has weathered the storm by releasing curious title statistics on social networks, something that fans have taken advantage of to make fun of the game with a lot of humor.

With the hashtag ‘#CyberpunkInNumbers’, the official account of the game Has published for months some curiosities about the player achievements in Cyberpunk 2077. Something that, as shared by PC Gamer, has inspired a new trend among Reddit gamers this week: mock absent content in the style of these publications.

“Zero million invested in customizing cars“Reads one of the statistics.” 0.00% of the players have used the subway, “another joke mentions. All these messages from the Cyberpunk 2077 community are published always in a humorous tone, although with that nuance of criticism towards CD Projekt for the absence of mechanics that they would have liked to see in the game.

After more than half a year of updates, the Polish company stated in June that Cyberpunk 2077 is already in a satisfactory state, accompanied by the return of the game to the PlayStation store. In fact, Cyberpunk 2077 was the most downloaded PS4 game on the PS Store in June, so you can see that its players were eager to venture into Night City after the wait. If you want to know what the world of this adventure offers, here is the analysis of Cyberpunk 2077 on PC.