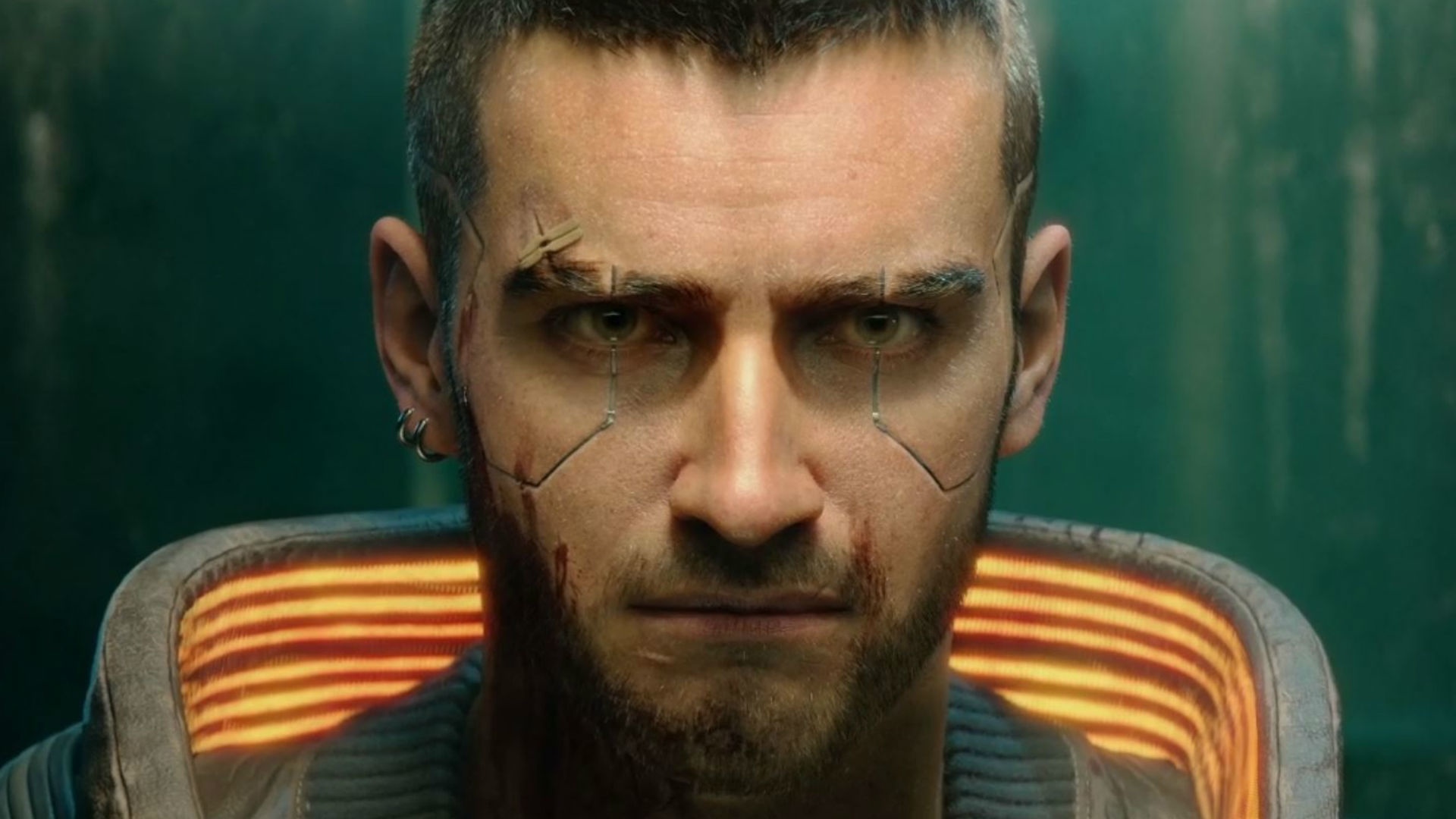 Cyberpunk 2077 fans have used the subway or changed their hairstyle exactly 0 times.

The Cyberpunk 2077 makers CD Projekt RED count how many opponents in the game have already been killed or how much money has been spent on certain things. Overall, from all players since the game was released. However, this classic social media approach is currently being taken ad absurdum by some disappointed fans who make fun of the missing features.

This is what it’s about: CDPR presents hard facts and exciting player statistics from the world of Cyberpunk 2077. In total, for example, over 13 billion opponents are said to have been defeated since Cyberpunk was published in 2077. North Oak is the safest neighborhood in Night City, while Wellsprings averages the most deaths per day.

So far so good. There are similar statistics for many games, and the numbers tend to be impressive. It’s just fun to see what absurdly high values ​​come together over time when a lot of people are playing a game.

Fans make fun of it: But Cyberpunk 2077 has had a rather complicated history since its launch. The state of the console versions was catastrophic at the time of release, the game couldn’t keep many promises and bugs did the rest. Accordingly, some fans reacted in their own way.

They present their own facts, such as:

The whole thing works best, of course, when it is underlaid with the appropriate font, color scheme and scenes from announcement trailers or other promotional material.

But who knows? Perhaps at least some of the features that Cyberpunk 2077 fans have long been hoping for will come into play at some point in the form of free DLCs. According to an alleged leak, we could soon see a new major update with over 38 GB in the house.

Which statistics impressed you the most? Which features do you miss the most?