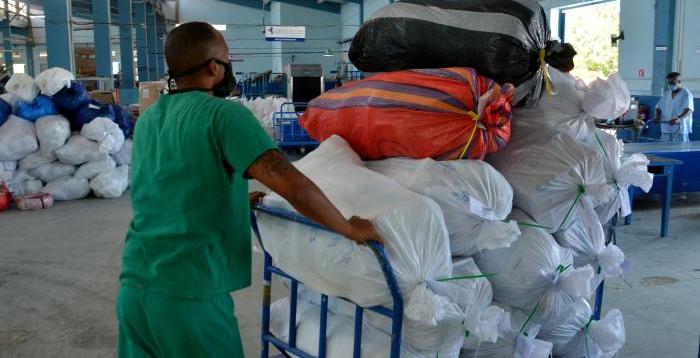 Customs tug-of-war: the real siege on Cuban families is born in the Palace of the Revolution

The shamelessness of castrism it’s colossal. He has been blaming Washington for the “blockade” for years, when The tug of war of Customs national shows this clearly the real fence around Cuban families born in the Palace of the Revolution.

For decades, the regime prevented all communication with family members who, when they left, were turned into “scum”.. Receiving a measly dollar from a “worm” led to a dungeon. It was only in the crisis of the 1990s when, greedily, Castroism began to “normalize” relations between the two banks, rhetorical transformation of the former “traitors” first into “communitarians” and later into “economic migrants”and collectively to legalize the possession of a few dollars, which has been the focus of their desires ever since.

The story of Customs and unaccompanied package went parallel. Since the total ban (true blockade) the measures have been relaxed to let more food, hygiene or medicine arrive, always according to the convenience of the Government, never according to the need of the people.

Suffering more than a year from the coronavirus pandemic, with death rates among the highest in the world, while the economy collapsed, did not that Castroism loosens its customs blockade; however only five days after people took to the streets on 11J 2021, threatening government stability, the import of food, hygiene and medicine was made more flexible in accompanied baggage. The disasters of the people didn’t matter, the Government only gave in when it got scared.

Moreover, it was necessary to wait until August 2022, when more than 1,000% inflation was accumulated in pork and a price premium of 1,200% in powdered milk—because soy yogurt, the only breakfast accessible to children under 13, stopped had to spread it—, so the Castro regime adjusted its sanitary regulations, allowing travelers to bring food of animal origin and powdered milk.

See also  Bonus 2022, from 200 euros to fuel for awnings: which ones are active and how to request them

And how many thousands of hours without electricity did they have to endure, in a scorching summer infested with mosquitoes and deadly dengue, so that the Government only recently authorized the importation of power plants of more than 900 watts?

The chronology –relaxation of the customs blockade always with a long delay for the needs of the people– show it the government is reluctant to loosen a fence needed to keep the “economic migrants” from fleeing in online stores where a pound of fish costs 21 dollars, or 2,000 dollars for a power plant that does not make 400 in the United States.

Far from his intention is to relax in the Customs to appease the misery of the citizens. First, they pinch financial disasters, and then when the town seems ready to explode with rage, they throw a bone in the form of customs relaxation or unaccompanied package. This is a proven diabolical mechanism.

And the relief that it would mean to fully lift the Castro’s blockade. According to an official report, after only 25 days after the Official Gazette 45 came into effect, with new provisions for the import of parcels, already “23% exceeded what was processed during previous months.” Only in the second half of August, already in force, 60 containers arrived with 410 tons, which is expected to be 750 in September, with miscellaneous items, food and medicine.

They estimate that postal traffic will grow so much that the state-owned Correos de Cuba has subcontracted 14 private entities and several state-owned companies. (corruption assured), to manage the expected volume of merchandise, and prepare to invest in system automation.

See also  'Not a good word for about'

Natural, This is the right time for those “private” businessmen based abroad but well connected to Castroism to get even richerwhich is allowed to process packets at origin, such as Hugo Cancio, founder of OnCuba Newsthe only “independent” journalism agency invited to official press conferences…nothing to add.

In Cuba, any customs flexibility is a demonstration of the weakness of a government that hates parcels because it reduces the amount of dollars and euros remittedas those who send packages send less money, and families who receive packages ask for less cash.

To top it off, probably most of the package ends up on the black marketwhich feeds a parallel commercial and foreign exchange circuit, in foreign currency, that leaves the Government and breaks the monopoly of the Castro regime stores, the MLC, Mallhabana or Supermarket 23, with their usurious prices.

If the Cuban authorities make their blockade more flexible, it is because they calculate that the entry of dollars they will lose is compensated by avoiding political risk. to continue suffocating the people… it’s time for a bone, they’re scared.

And although, in the end, bringing or sending packages does not solve the problem of the Island because freedom cannot be importedYes This is the most effective method of alleviating the misery that Castroism causes in families., without subsidizing the Government with remittances from Miami or Madrid. take advantage send packages not money. 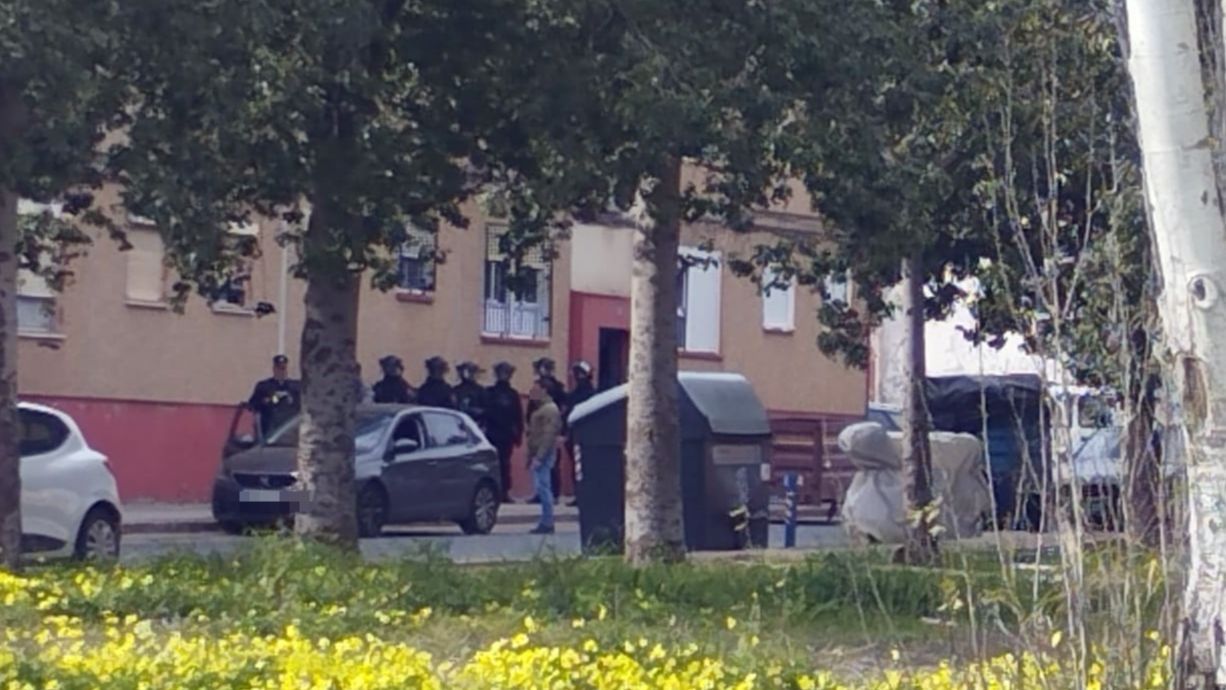