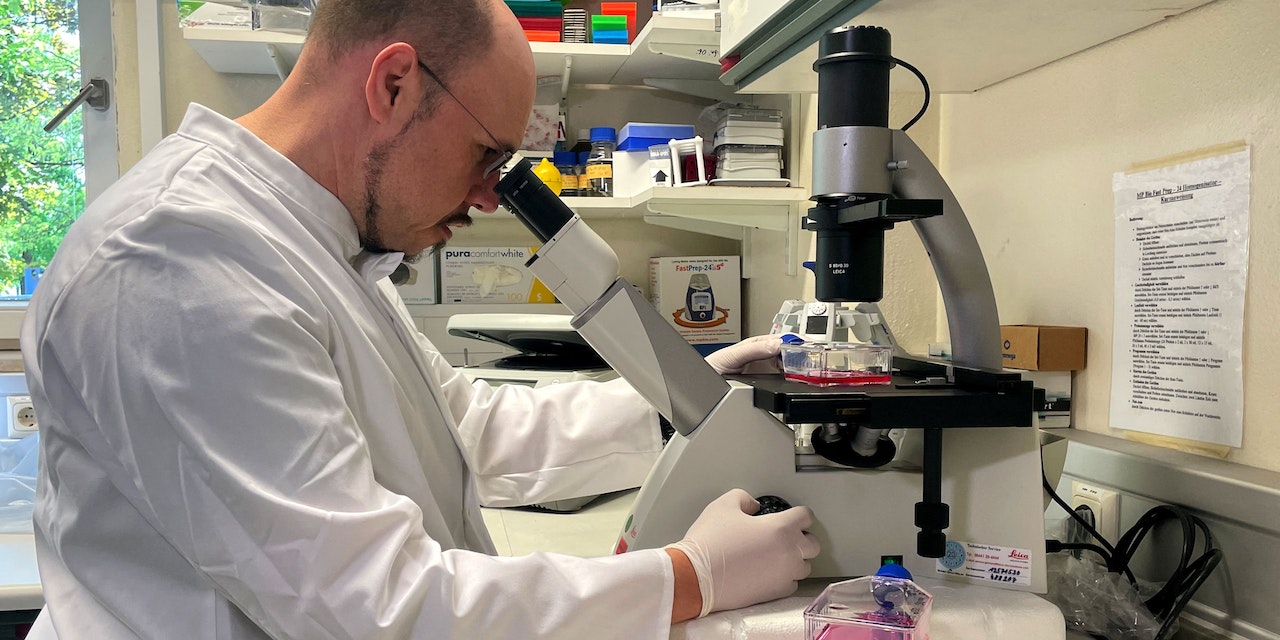 17,000 cases worldwide! The WHO recently issued the highest alert level because of the spread of monkeypox. The disease is also circulating in Vienna.

High fever, swollen lymph nodes and chickenpox-like pustules that itch badly: in addition to the severe summer corona wave, monkeypox is also a major concern for doctors. The World Health Organization (WHO) declared the monkeypox outbreak in more than 50 countries last Saturday to be an “emergency of international concern”.

So far 65 monkeypox cases in Vienna

On May 22, the first case of monkeypox was confirmed in Austria – “Heute” reported. It was a Viennese (35), he was treated in the Favoriten clinic and is now considered recovered. Just like 29 other Viennese who have since contracted monkeypox. According to the office of the City Councilor for Health Peter Hacker (SPÖ), the number of actively ill people is currently 35. These are exclusively men between the ages of 20 and 45, according to the city “Today”.

Four patients are in hospital treatment

Four of those who are currently ill are currently being treated in hospital – as a precautionary measure, as is emphasized. The severity of the disease and the usually relatively harmless course would not justify a general hospital obligation, it is said.

According to the decree of the Ministry of Health of July 18, this also applies to a broad-based smallpox vaccination. Specifically, it says: “Due to the epidemiology, the specific infection process and the low probability of infection, vaccination of the general population against monkeypox is not recommended and not planned.” Apart from that, the supply of vaccines would not allow for a broad roll-out of the vaccination. Of the almost 3,000 vaccine doses available in Austria, 500 were allocated to Vienna by the federal government.

Currently, only two groups of people would receive a vaccination: those who have had close physical contact with a confirmed case of monkeypox – so-called “ring vaccinations in the immediate vicinity of the sick – and staff in special laboratories that work with orthopoxviruses.

See also  GISMETEO: Weather in Moscow: hot and sometimes thunderstorms - About the weather

Sex is the main vector

A recent British study in Vienna shows that 95 percent of all monkeypox infections are caused by sexual contact. However, it is important to emphasize “that monkeypox is not an STD in the traditional sense – it can be transmitted through any kind of close physical contact,” said study author John Thornhill.

Read more: Monkeypox in Austria – how to protect yourself now