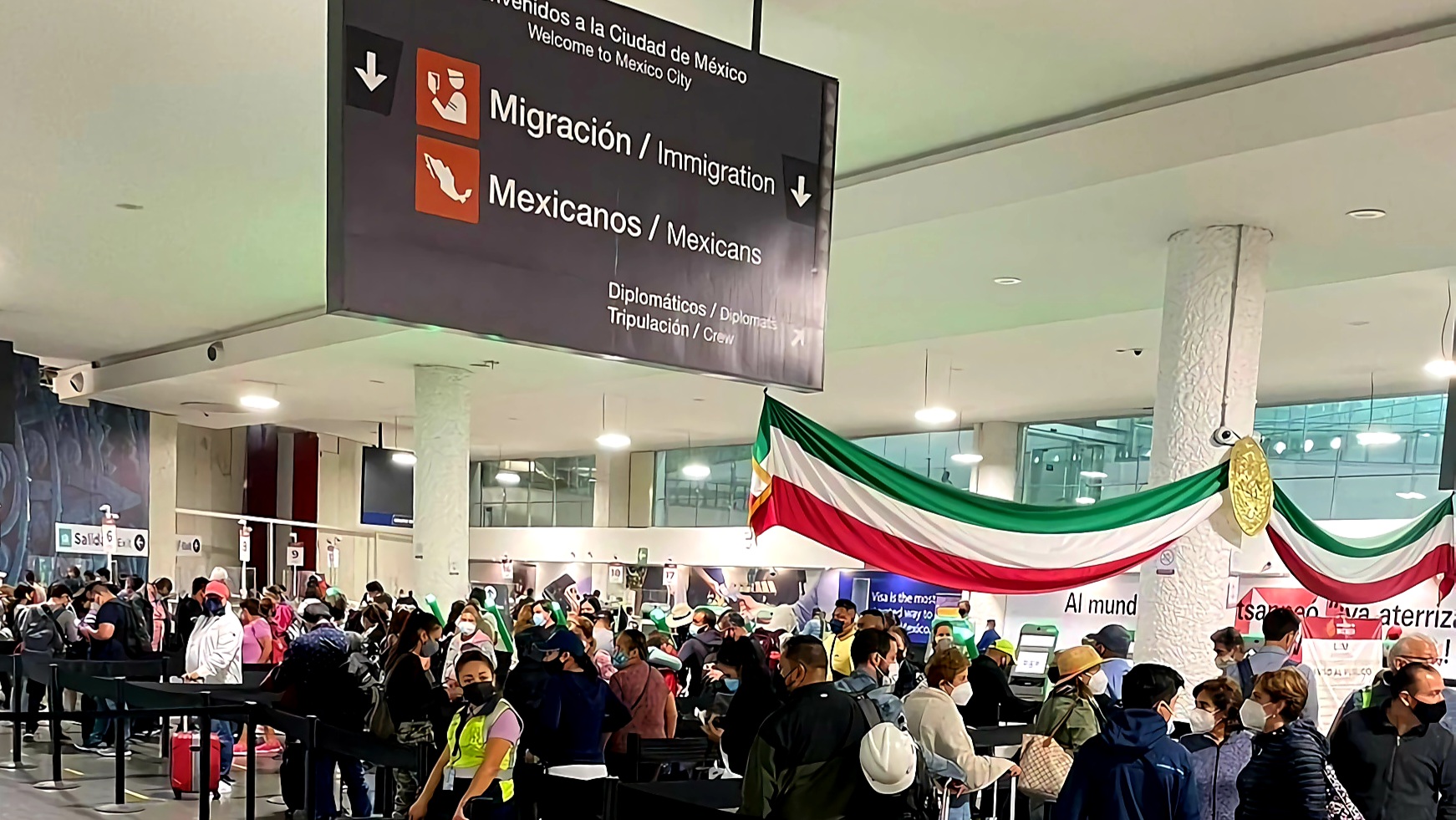 Current situation of the migrant program Stay in Mexico

Official data indicates that the majority of immigrants who obtain asylum in the United States have registered in the Stay in Mexico Program. It is also known as the Migrant Protection Program and many people wonder: what is happening with it today?

The criteria are shared by stating that it is not enough. Of course, if we take into account the high number of migrants who arrive every day at the border between Mexico and the United States.

To give you an idea of ​​the low numbers recorded this year, only 0.53% of the cases processed to date have been approved. Its main cause? It is none other than the lack of a lawyer to represent his interests before the Immigration Court.

The authorities reflect that more than 5,000 asylum seekers must wait in Aztec lands. These figures, current by the way, show that these people have to wait there until their cases are resolved in US immigration courts.

Asylum cases are processed, as established, within a term of 180 days. However, again the shortage of lawyers prevents those terms from being met.

During the last 6 months, only 27 cases of the 1,109 processed have been approved. This means a very low rate compared to previous stages.

The Migrant Protection Program initially emerged in 2019 during the Donald Trump administration. It was then suspended in January 2021. Months later, in August of last year, the Joe Biden government restarted the Stay in Mexico program. That time it was named MPP 2.0.

Its main objective is to return to the Aztec country foreigners who show credible fear. There they must wait for the resolution of their case.