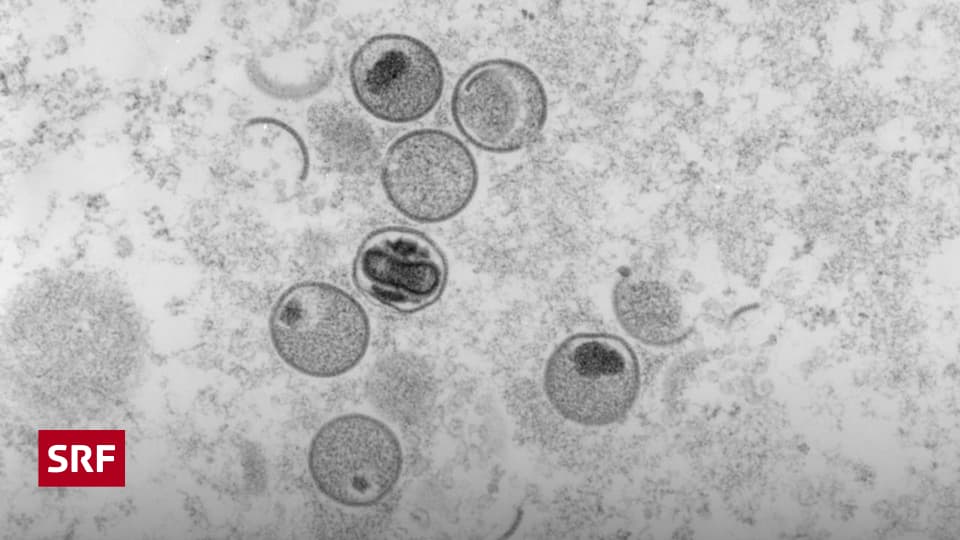 Current situation – Monkeypox is sexually transmitted – but not only – knowledge

Cases of monkeypox are increasing outside of Africa, currently mostly among gay men. The Swiss are also affected.

Fever, swollen lymph nodes, blisters reminiscent of chickenpox – or the early stages of syphilis. Dominique Braun, infectiologist at the University Hospital Zurich, has already treated various patients who have been infected with the monkeypox virus during his consultation hours. “These skin lesions can be anywhere on the body,” he says, “typically in the current cases they are found in the genital area.” With a swab on the blisters, an infection can be diagnosed within a few hours.

Nearly 5,000 cases of monkeypox have been reported in humans worldwide this year. In more than 40 countries outside of Africa, where monkeypox was virtually unknown until May, there were 3,308 cases, according to the US health authority CDC. According to the Federal Office of Public Health FOPH, 52 cases have been confirmed in Switzerland.

Since the beginning of May, cases of so-called monkeypox have appeared in many western countries. The virus is normally only found in central and west Africa, but it is now spreading to other countries as well.

An emergency committee of the World Health Organization is meeting today, Thursday, to question whether the current spread of monkeypox in non-endemic countries is a “public health emergency of international concern”.

The WHO also wants to rename the virus. The current designation is discriminatory and does not comply with WHO guidelines. According to this, pathogens are not allowed to bear either animals or geographical names.

The focus of the health authorities is the so-called “MSM community” – men who have sex with men. The recent outbreak of monkeypox affects only this group, reports the World Health Organization (WHO). The trend is rising – also in Switzerland.

“Yes, we have seen a slight increase in the last few days,” says Benjamin Hampel, infectiologist and medical director of Checkpoint Zurich. This is the largest contact point for sexual health for gay men and trans people in Switzerland.

“The cases we’ve seen here so far have been relatively mild, meaning no one had to be hospitalized and no one was disfigured by severe skin rashes.”

But he has also heard of difficult courses, says Benjamin Hampel. And from a social point of view, the disease is not entirely harmless. Patients have to isolate themselves for two to three weeks or even longer. That means: “Many of those affected are afraid of coming out.” It could be problematic if, for example, a conservative employer heard that the monkeypox virus primarily affected gay men.

However, it is questionable whether infections will remain limited to this group: “The virus does not adhere to sexual orientation,” says Dominique Braun from the University Hospital Zurich, “which means it is quite conceivable that the virus will be transmitted to other groups if a appropriate exposure has taken place.”

Checkpoint manager Benjamin Hampel adds: “Monkeypox is not only transmitted sexually, but also through close physical contact.” The virus has ideal conditions to spread further at the Pride festivals, concerts and other summer festivities. It’s just bad luck, according to Hampel, “because otherwise the monkeypox virus is very difficult to transmit.”

The good news is: unlike Corona, you can only infect others with monkeypox if you have symptoms yourself. There is also a vaccine that provides 85 percent protection against infection. In other countries, for example in Germany, this vaccine is already recommended to the MSM community.

In Switzerland, the Federal Vaccination Commission EKIF should soon follow suit with a vaccination recommendation. This is part of a strategy for measures that the FOPH is currently developing.