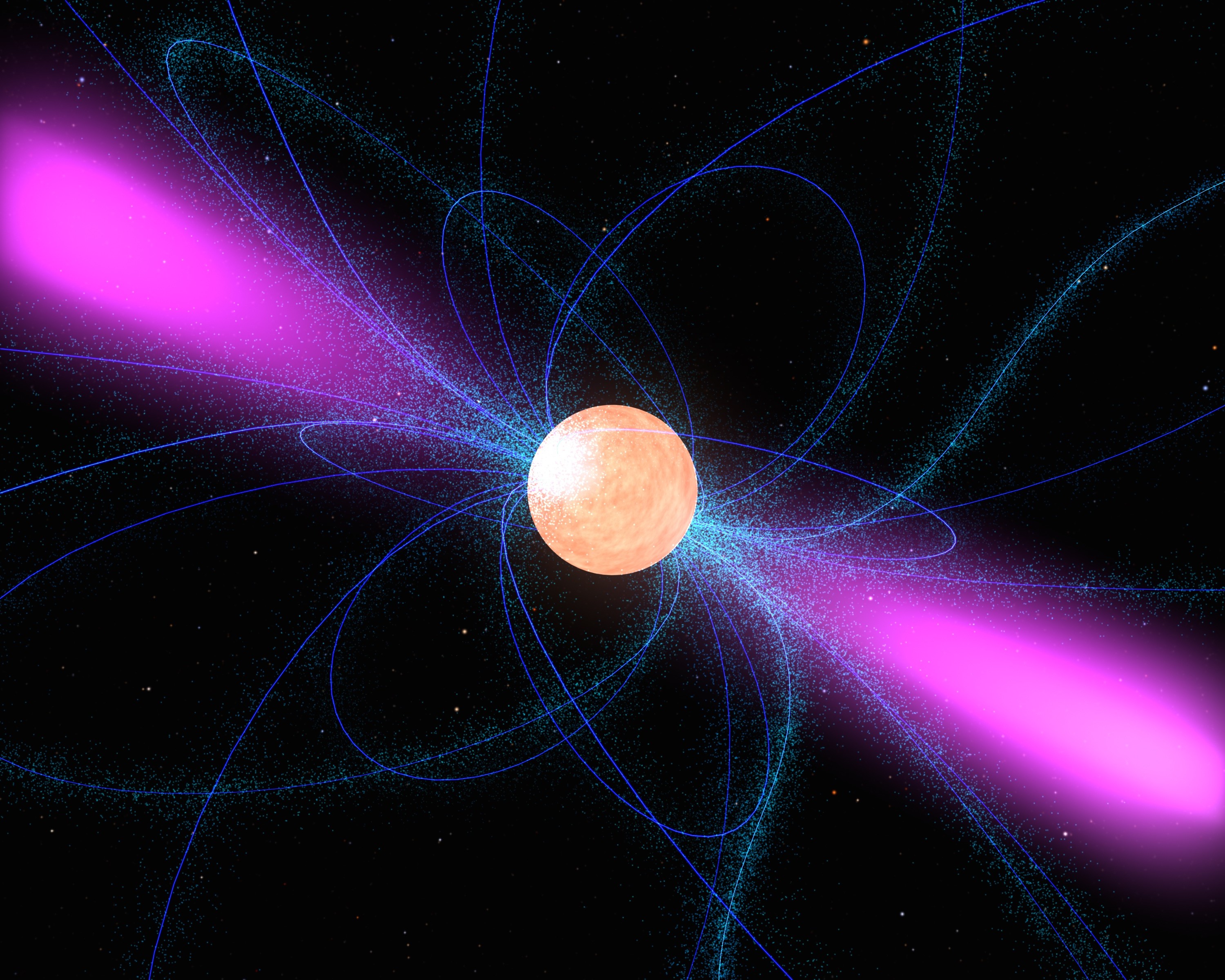 Curious accident – The astronomer with the magnets in his nose

Daniel Reardon, radio astronomer in Australia, wanted to build a system that sounds an alarm when you put your hand to your face during the corona isolation at home two years ago. It consisted of a necklace with a magnetic detector and a magnet on the wrist. Daniel Reardon’s construction, however, beeped a steady alarm that only stopped when the hand was on the face. This was extremely unsuitable as a measure against a smear infection.

Magnetic attraction through the nasal septum

Disappointed, the astronomer played with four small, extremely strong neodymium magnets on his ear and nose. Suddenly two stuck in his left nostril and could not be removed. An internet search provided the hint to use additional magnets to pull out the stuck ones. This proved to be ineffective, because in no time at all three magnets were stuck in the left and one in the right nostril – the magnetic attraction went through the nasal septum without any problems.

At the hospital, the amused doctors gave Daniel Reardon an anesthetic spray and pulled the magnets out of his nose. Daniel Reardon took it very confidently with a lot of humor and assured the “Guardian” to refrain from further inventions of this kind.

In any case, its core competence lies in the observation of pulsars, rapidly rotating compact star corpses. With the Parkes telescope in Australia and the MeerKAT instrument in South Africa, he measures the timing of the radiation pulses with great precision. In this way, Daniel Reardon learns more about the structure of the pulsars – and that completely accident-free.