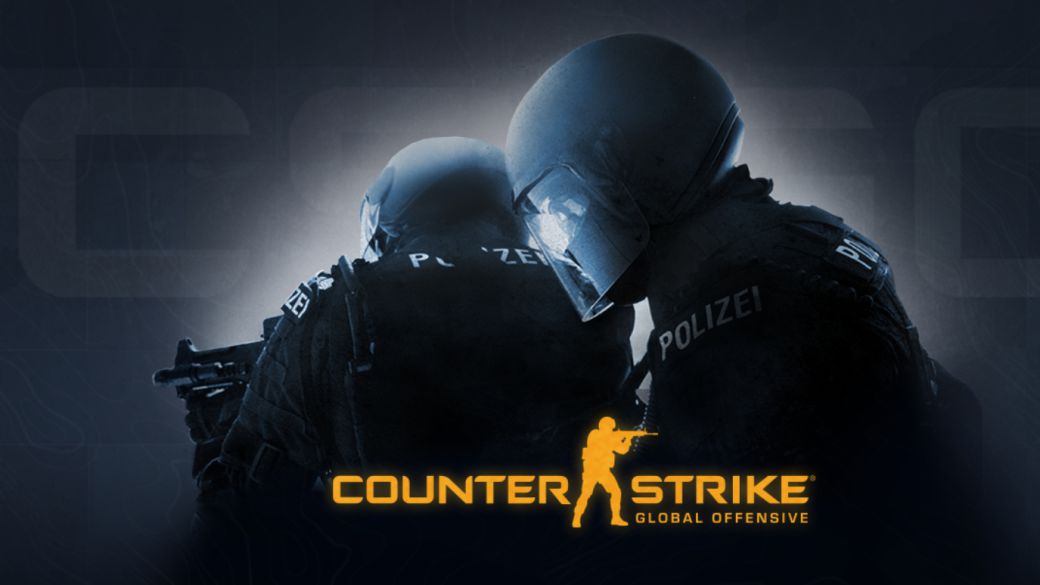 Counter-Strike: Global Offensive has a problem with cheaters, just like other hot titles, and Valve seems to have found a way to take them down once and for all. The measure is drastic, since it bets on limit ranked matches to players holders of a Prime account, valued at 12.75 euros. This means that cheat users will have to pay if they want to cheat in the ranked game.

This measure opens a gap between players who pay and those who do not, so those responsible for the game have decided to implement the modality Unranked, which allows both types of users to play together taking into account only their skill level.

Cheaters, a problem that affects many games

The fact that there are users who decide to use tricks to tip the balance in their favor is not new, but in recent years the number of them has increased drastically. The proliferation of many competitive, free games that have managed to become true mass phenomena, has resulted in not a few titles affected. Obviously, if a game has millions of active players, these annoying users are more likely to appear.

One of the most popular is Call of Duty: Warzone, Raven Software’s hit battle royale. It is one of the multiplayer games of the moment and Activision has been dealing with the problem for months. In April of this year it announced the expulsion of 15,000 cheaters, while just a few weeks later it did the same with another 30,000. Over the past year, the company announced that the number of cheaters banned amounted to more than 300,000.

Of course, games as popular as Fortnite, Overwatch, Destiny 2 or Call of Duty: Modern Warfare are not far behind and their responsible teams have been enforcing the policy of zero tolerance, devising different ways to fight the problem and carrying out massive bans.

READ  Windows 11 lets users change the size of the taskbar