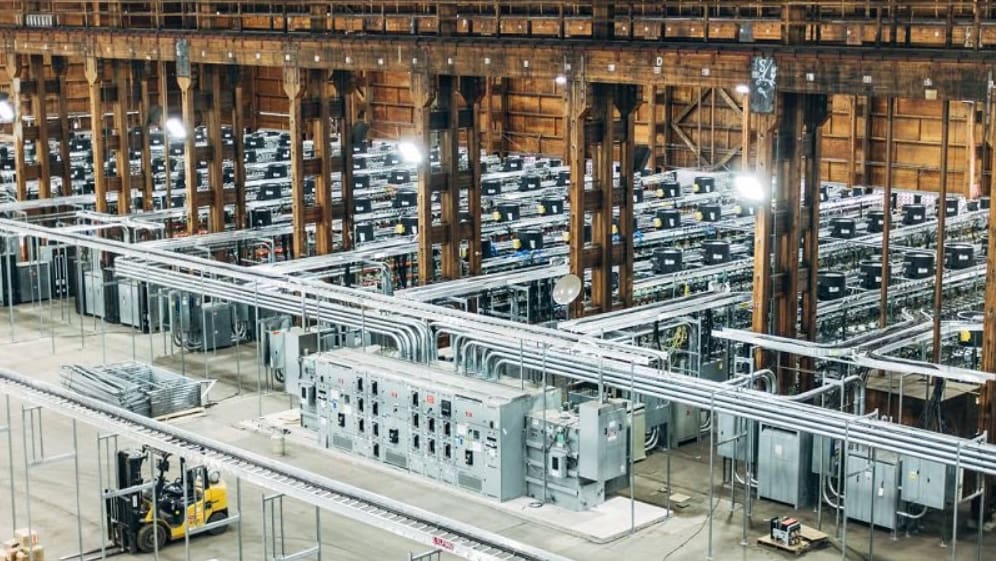 It’s not even worth mining Bitcoin anymore

The best-known of all cryptocurrencies is deep in crisis. Bitcoin has lost two-thirds of its value in just over half a year. That makes investors bleed – only the Bitcoin miners are probably worse off.

Down 55 percent since the beginning of the year. The times when the Bitcoin price scratched the $70,000 mark are long gone. One bitcoin is only worth $21,000. Many investors have lost a lot of money in a short period of time.

The times are even worse for amateur diggers. These are private individuals who “create” bitcoins with very powerful computers.

Cryptocurrencies are not issued or regulated by central banks. Anyone with enough computing power on their computer can mine bitcoins.

Prospectors only at low tariff

However, the enormous computing power that is involved eats up vast amounts of energy. It is estimated that the global bitcoin network consumes more electricity every day than the whole of Switzerland. Most of the energy goes into digging. According to experts, energy costs make up about 79 percent of the operating costs of bitcoin miners, according to Business Insider.

If energy costs rise, as is the case all over the world now, this has a direct impact on the profit margin. And because of the falling Bitcoin price, it is currently melting away like ice cream in the summer sun.

Prospecting companies with variable electricity costs would probably switch off the machines at peak tariff times. The business would be too unprofitable.

According to experts, it seems highly unlikely that hobby diggers are still making a profit with a few computers in the garage. Electricity is too expensive, bitcoin too cheap. The fat prospector years are over for the time being. (gif)

Own city and login problem: These are the craziest crypto stories(01:58)