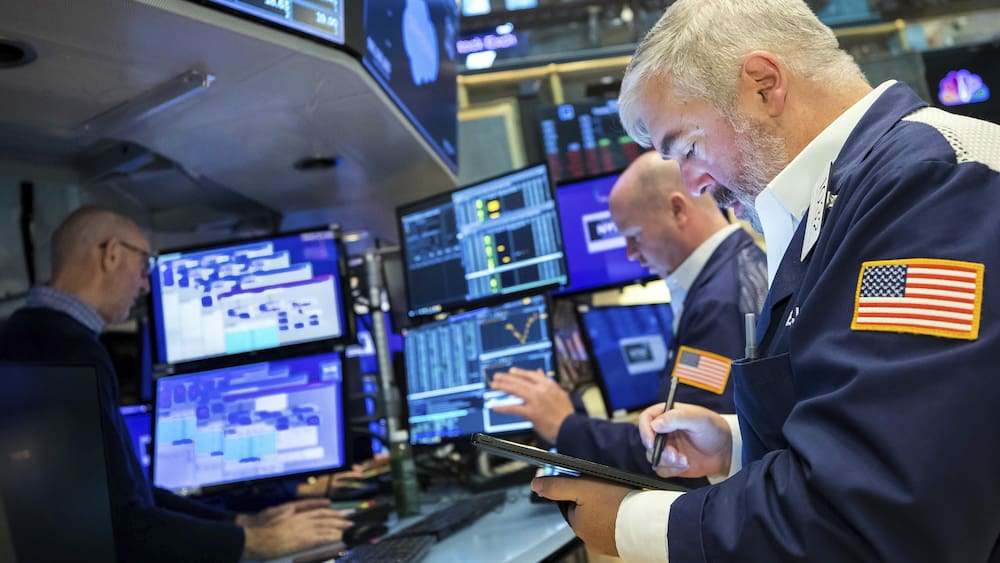 Crypto investors are in a shambles

The sell-off on the crypto market continues: The most important cryptocurrency Bitcoin fell below the $ 27,000 mark in the morning. The course is quoted at around 26,900 dollars. The price of the digital currency has thus reached its lowest level since December 29, 2020.

All investors who have since bought Bitcoin and are still holding it are therefore in the red with their investment. 40 percent of Bitcoin investors are in the red. In the past week alone, Bitcoin has lost almost a third of its value.

Investors are currently looking to get out of investments that could lose value. “Crypto investors are in a shambles,” is how capital market strategist Jürgen Molnar from Robo Markets summarizes the situation. This is shown, among other things, by the price development of the shares of the US crypto exchange Coinbase.

The course has lost more than 80 percent of its value since November last year and is currently trading at just over $50. When the group made its stock market debut in April 2021, which was celebrated in the crypto scene, the share started at just under $370.

Back then, many crypto investors saw Coinbase’s listing as a sign of the arrival of cryptocurrencies into the financial mainstream. In retrospect, however, this broad adaptation could now be fatal. Crypto assets, including Bitcoin, which has long been traded as “digital gold”, are being sold off in large numbers. The narrative of bitcoin as a protection against inflation is over for the time being.

The collapse of the stablecoin Terra USD, or UST for short, made things even more difficult for crypto investors. Originally tied to the dollar and controlled by an algorithm, the blockchain currency of the Terra Foundation, which developed the also collapsed cryptocurrency Luna, briefly fell below the 30 US cent mark on Wednesday. “Confidence in this market seems to have been destroyed forever,” states Molnar.

Loss of value also with stablecoins

UST’s market cap has plummeted from over $18 billion to just over $7.5 billion. Even sales of deposited securities by the Terra Foundation have so far not been able to reestablish the connection to the dollar.

On Thursday, panic spread about the value loss of other stablecoins in the market. The largest stablecoin, Tether, capitalized at over 170 billion, also briefly threatened to be “de-pegged” to the dollar.

Meanwhile, the experts at DZ Bank do not want to join in the prophecies of doom: “Despite the losses, a mood of doom is not appropriate,” says a recent comment. “The convinced community and committed companies should stick to Bitcoin,” is the forecast. Other market observers also agree on this.

Bitcoin has a tough time ahead

Many of the projects that have been created in recent years are unlikely to survive the market shakeout and Bitcoin is also likely to have a difficult time ahead. Market observers emphasize that the oldest and best-known cryptocurrency is here to stay.

Other blockchain values ​​also continued to fall. Ether, the second largest cryptocurrency after Bitcoin, fell well below the $2,000 mark. Ether has lost about half of its value year-to-date. The market value of all cryptocurrencies listed on Coin Gecko is currently around $1.26 trillion. In November last year, the market hit a new record of almost $3 trillion. (pbe/SDA)