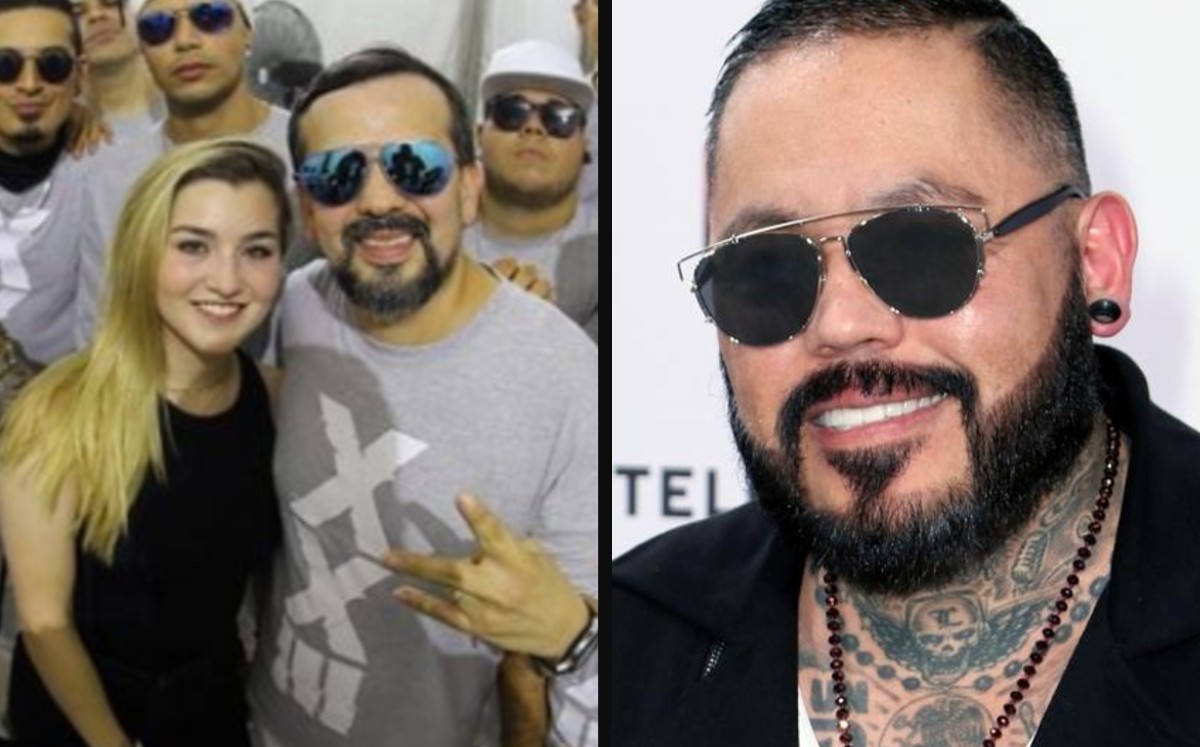 Cruz Martínez, musician and current partner of Alicia Villareal, came out to clarify the dimes and diretes that arose as a result of AB Quintanilla denying that Kumbia Kings would be a guest at the event celebrating Samuel García –new governor of Nuevo León– in the Macroplaza. The singer assured that he is the sole owner of the group and responded to Selena’s brother’s statements. In addition, the musicians performed successfully and even Melanie Carmona attended. Did AB Quintanilla lie?

In an interview with Telediario, Cruz Martínez assured that although he does not like to talk about the subject, it was necessary to clarify that he has the papers that guarantee that Kumbia Kings belongs to him. With that, demolishing the back and forth that broke out after AB Quintanilla assured that the Kumbia Kings would not appear at the Macroplaza, as they were still in the United States.

The singer and also Selena’s brother expressed that Kumbia Kings will not perform tonight at the Macroplaza and asked people not to be fooled:

“I am AB Quintanilla for Monterrey, this message is right now for Monterrey. I saw a poster, I saw a poster that has a photo of me with my entire group and it says that I am performing at Macroplaza, in Monterrey. Do not be fooled, race, I will not be in Monterrey at night or for the rest of the year. I have nothing, absolutely nothing ”, indicated on video.

Likewise, to make it clear that they will not be in Mexico, AB Quintanilla said that due to the covid-19, Mexican women will tread until 2022. Finally, he reiterated his message for “the race” and asked that they not be fooled.

“If you see something there, movement of Kumbia Kings, AB Quibtanilla, race, I am telling you from my mouth that I will not be in Mexico until next year in 2022, because what happened with viruses and all that moved a lot of the dates. Yes, I was scheduled to come to Mexico, but many dates moved in the United States and I must meet those first and then in 2022 I will notify you on my official website when I am going to set foot in Mexico again. I notify you from this page. I will not be in Macroplaza. Do not be fooled”, AB Quitanilla concluded.

Given the confusion, Cruz Martínez said that the piece of paper speaks and that he is the owner of the group. This before he was presented at the Macroplaza to celebrate the victory of Samuel García as the new governor of Nuevo León.

“I do not like to talk, but the paper speaks, whoever wants to search can investigate, the only owner is Cruz Martínez. I am not controversial. I am not one of that, maybe the other person likes it. You already know the history”, he said for Telediario.

He also took the opportunity to reveal that they are preparing new songs, because due to the covid-19 pandemic there was time to produce music.

“In the pandemic, although it was strong for everyone, we took advantage and continued working, producing, making music.”