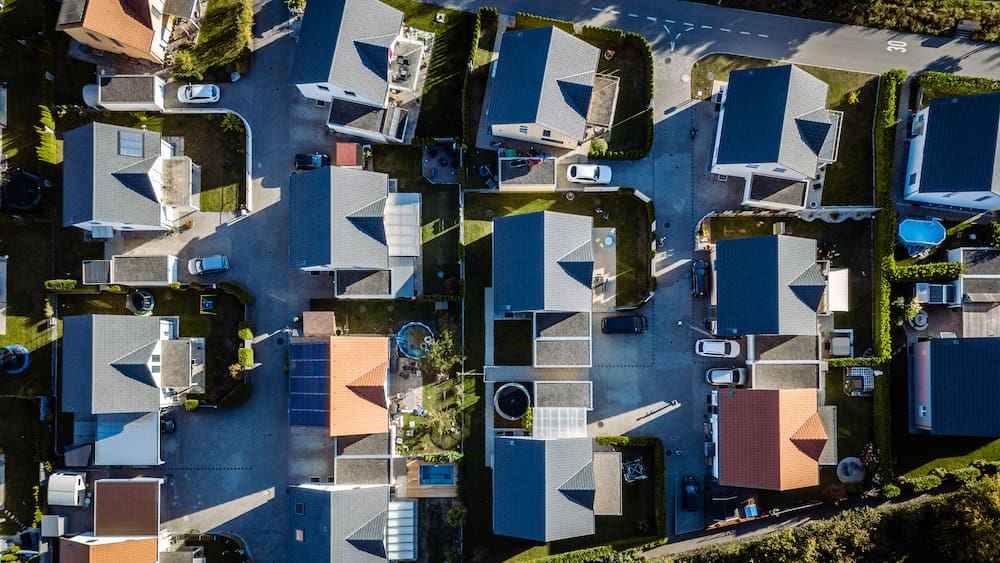 Crowdfunding instead of mortgages – a new trend in the real estate business?

Raising money via crowdfunding is more popular in Switzerland than ever before. Especially in the case of real estate, “swarm financing” gained in importance. In the current year, the billion mark is to be cracked for the first time.

According to a study by the Institute for Financial Services Zug (IFZ) at the Lucerne University of Applied Sciences and Arts, projects worth CHF 792 million were financed in 2021. Compared to the previous year, this is an increase of 31 percent. This means that growth has accelerated significantly again after a corona damper in 2020.

At CHF 607 million, the lion’s share was accounted for by arranging loans (crowdlending) to SMEs and private individuals. Compared to the previous year, this means an increase of 35 percent. Loans to companies in the real estate business were the main growth drivers, according to the annual Crowdfunding Monitor.

These crowdfunding loans work a little differently than bank mortgages. A prospective homeowner can use platforms such as “We Make It” to search for several private lenders who will join forces and issue the amount of money as a loan. As with mortgages, the buyer of a property must pay back the money and the agreed interest. The parties negotiate the details directly.

Investments in start-ups or direct investments in real estate (crowd investing) also increased by 30 percent to CHF 147 million. On the other hand, the willingness to support charitable causes without consideration and donations to cultural projects declined. The volume in the area of ​​crowddonating and crowdsupporting fell by 16 percent compared to 2020 to CHF 38 million.

A total of 250,000 people supported a campaign last year, it said. At the end of April 2022, 37 different platforms were active in Switzerland, of which only 28 were involved in financing in 2021.

The authors of the study assume that the total volume of crowdfunding in Switzerland will grow to over one billion francs this year. “Even with this volume, crowdfunding will remain a niche financing in Switzerland,” says co-author Andreas Dietrich. However, the increasing relevance could lead to accelerated growth in the long term.