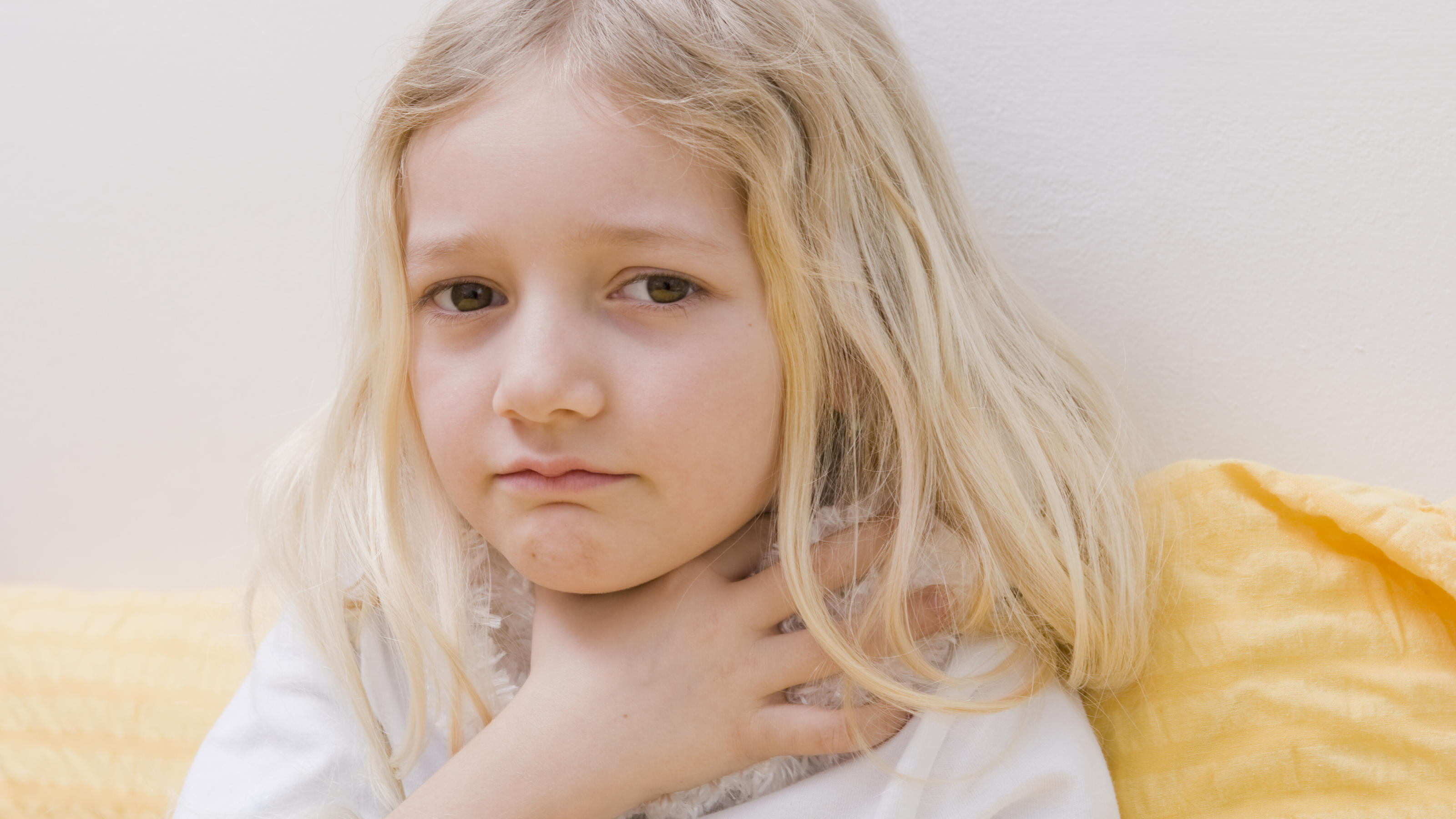 Since the beginning of the corona pandemic, the question has arisen: Why are some people symptomatically infected with the coronavirus, sometimes seriously ill, and why, on the other hand, do others remain completely healthy, do not even notice that they are infected with Sars-CoV-2 Contact? The scientific answer to this question is usually: cross immunity. Various studies have shed light on this question over and over again in the past few months. A fresh study now confirms again: Cross-reactive T memory cells from previous colds can protect against infection with Sars-CoV-2, as the Ärzteblatt reports.

Reading tip: All current information on the corona virus can be found in our live ticker on RTL.de.

Test persons with PCR positives in a household

Not all people who have had contact with Covid-19 patients develop an infection. In order to better understand this phenomenon, researchers around Rhia Kundu from Imperial College London in England have now analyzed the immune status and immune reactions of 52 people at the earliest point in time after contact with the coronavirus. All were unvaccinated and Sars-CoV-2 naive, that is, so far without any contact with the virus. They also lived with someone in the household who had a PCR test-confirmed infection – who was exposed to the virus. The study was published in the science journal Nature on January 10th.

Reading tip: Virologist Kekulé sure – Now it is clear that Omikron is significantly milder than Delta

Half of the participants did not become infected

Right at the start and on days four and seven, the subjects performed PCR tests to determine whether they were infected. Blood samples were examined, among other things, for so-called cross-reactive T memory cells, which come from deliberately induced cold infections with other coronavirus strains. Result: Half of the participants did not become infected with the virus. Significantly higher amounts of cross-reactive T memory cells were found in the group than in the other half who were infected with Sars-CoV-2.

Reading tip: What do I have to do if the Corona app is red?

These specific T cells had previously responded to antigens that targeted internal proteins within a coronavirus, rather than the spike protein on the surface of the virus, to protect against infection. According to the authors of the study, the presence of specific memory T cells at the time of exposure to the virus influences whether someone becomes infected. However, they are limiting: the study group was relatively small and mostly consisted of Europeans.

Small children and their parents are better protected

Most recently, in November 2021, a research team led by Alexandra Trkola from the University of Zurich demonstrated the protective effect of cross-reactive antibodies, which has been discussed in science for some time, in a study. Using a test procedure specially developed for this study, the researchers examined the amount of different antibodies against the four other seasonal coronaviruses OC43, HKU1, NL63 and 229E in the blood serum of 825 blood donors from the time before the occurrence of Sars-CoV-2. 389 samples from donors infected with SARS-CoV-2 were later analyzed.

Reading tip: Immunologist Andreas Radbruch – There is no point in boosting every few months!

The result of the study was that infected patients had lower levels of antibodies against the cold coronavirus in their blood. Trkola and her team concluded that a previous infection with one of the four more harmless coronaviruses could temporarily protect against infection. First and foremost, children would benefit from it – the common cold pathogens are abundant among them. Experts therefore also speculate that people who have a lot of contact with young children have a lower risk of becoming seriously ill.

In October last year, US researchers already showed in the Journal of Clinical Investigation that previous infections with the seasonal coronaviruses can mitigate the course of Covid-19. However, they were unable to provide proof of all-round protection. In November 2020, British researchers also found that children after colds have cross-reactive antibodies in their blood that could prevent the virus from entering cells. Conversely, in children who had survived an infection with Sars-CoV-2, antibodies were detected that also recognize relevant epitopes on the harmless coronaviruses. Epitopes are smaller sections of the molecule on the surface of the antigen.

Corona cross immunity does exist, but …

However, anyone who believes that the immune system will automatically cope well with the Sars-CoV-2 pathogen is mistaken. Other research showed that the seasonal coronavirus OC43 in particular caused a high level of cross-immunity. In addition, the study from Zurich emphasized that antibody levels quickly fall again after infection with seasonal coronaviruses. In addition, seasonal respiratory infections are only caused to a small extent by coronaviruses. The scientists from Imperial College London therefore deduce from their study that the internal proteins of Sars-CoV-2 viruses are best suited as universal targets for future vaccines. (ija)

VIDEO PLAYLIST: Everything you need to know about Corona

There are exciting documentaries about Corona on RTL +

The big business with the pandemic: At a time when everyone is worried about their health, fraudsters are always finding new ways to make money illegally. Whether forged vaccination cards, negative tests or scams in the test centers – the rip-off is lurking everywhere. Even high-ranking politicians are suspected of having filled their own pockets during the Corona period. Our reporters have researched Europe-wide – the whole documentary on RTL +.