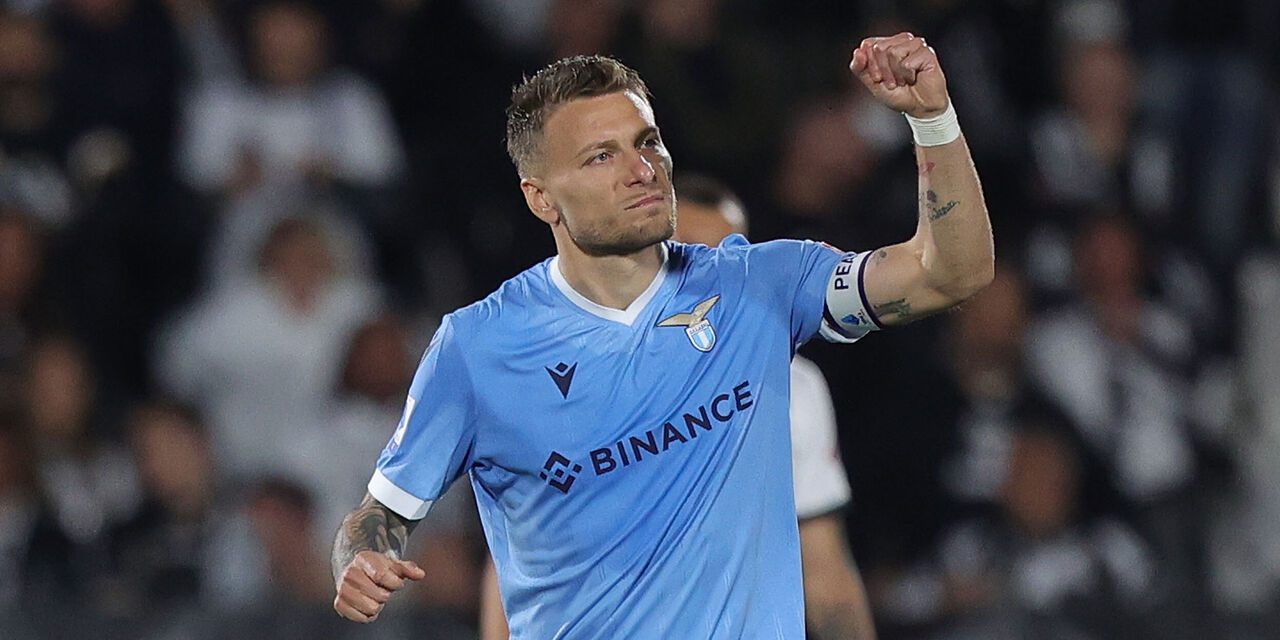 “Criticism? Shameful treatment. Many are in bad faith”

On the criticisms of Immobile

“I can’t explain it, it’s a shame. When it comes to pointing the finger at him, everyone is ready to do it, while when there is a striking fact to underline, which is objective and visible to all, no one does it. It seems that he did it in a championship of excellence, with all respect. Perhaps many people are in bad faith“.

On the numbers of Immobile

“Ciro is a guy who should be put in a glass bell, he is one of the only real strikers we have. Just the other day I was asking my friends to remind me of someone who can boast his numbers: he is not there. they are zero, the numbers will remain forever.I told Ciro that the great majority of the fans, not the Lazio fans of course, will only realize what he has done in 7-8 years. It is already difficult to win the Serie A top scorers once, let alone four. But many go after those who score 3 goals in Serie B or score the first few times in Serie A. “

“There have been many absences this year. If he had played all the games he could have played the Golden Shoe again“.

On the national team

“The sensational thing is that when Italy won the European Championship the credit was given to everyone except him. While when he lost the only culprit was Ciro. I was also there in Palermo against Macedonia. The person responsible for the defeat is not only Immobile, as someone said and wrote, but also Immobile, together with the rest of the group. He never responded to the controversy but only made the pitch speak. We have never talked either but now is the time, why Ciro has been receiving shameful treatment for years. Scoring in all categories is difficult, it would take decency to recognize the merits and skill of Immobile. But on the other hand, we are in a country that considered Ancelotti boiled and believed that he still trained only to take the holidays. Instead, with Real he has shown that he is among the strongest coaches in the world “.