The goal was clear and unambiguous: more research, more prevention, effective protection of victims of right-wing extremism and racism. That was the message after the federal cabinet meeting two years ago. 89 measures were announced, a central one by the Federal Ministry of Research (BMBF), which wanted to strengthen science on the subject in the long term. The shock among scientists who want to implement exactly this research program is all the greater these days.

Because now that it should start in July, it is one of those who are affected by short-term funding freezes and cuts by the BMBF under Minister Bettina Stark-Watzinger (FDP), who has since taken over the office from predecessor Anja Karliczek (CDU). who were in charge of the right-wing extremism research program.

As reported, there is an outcry from many universities because of these funding freezes and cuts – because some funding lines have been stopped at short notice, funds that have long been promised are suddenly not flowing, and some programs have to be ended completely. In the traffic light coalition, this could become the next point of contention.

Noa Ha from the German Center for Integration and Migration Research (DeZIM) is one of the scientists concerned when it comes to right-wing extremism and racism. She sounds stunned when she reports on the current situation. She speaks of a “catastrophe”: “The universities involved are falling backwards.” Andreas Zick, head of the Institute for Interdisciplinary Research on Violence and Conflict at the University of Bielefeld, says: “In 26 years of research I have never experienced that.”

The situation is all the more serious for her area because research on right-wing extremism and racism has long been neglected in state funding. The funding line, which was then published in 2021 on the basis of the decision of what was then the grand coalition, is the first of its kind and is therefore very welcome and urgently needed.

Research projects on right-wing extremism and racism as well as two “knowledge networks” should be supported in order to structurally strengthen the area in the German science system. Zick still remembers how he talked to the Minister at the time, Karliczek, and Olaf Scholz about the program: “You didn’t have to convince them.” to be able to keep up.

Pushed by Karliczek, approved by Scholz

DeZIM applied for just such a knowledge network for the topic of racism, in the network there are a total of eight universities – and successfully so. At the beginning of February – the traffic light coalition and with it Stark-Watzinger had long since started governing – the draft application was positively evaluated, for the full application that was then necessary and then also approved, just three and a half weeks remained, say Ha and Zick unanimously. An unusually short deadline, “the ministry put a lot of pressure on it so that the program could start on July 1,” says Ha.

According to Ha and Zick, at the end of April there were already talks with the ministry about a communication strategy that should accompany the program. Positions were advertised and filled, appointments at the universities involved were simplified and carried out in record time.

So far, Ha can’t understand what follows. On June 27, the ministry suddenly announced that scientists would have to prepare for “significant” shifts. “We haven’t heard anything since then,” says Ha. Colleagues who want to take up new positions would be left with nothing. It is not even clear whether the entire funding line for right-wing extremism and racism has been stopped or only several individual projects from it. “We now ask ourselves the question: will all this be pulped?”

“What work went in there”

The network for right-wing extremism research was to be created under Zick’s leadership, and he has not yet received any information on how things will continue. “I would have at least liked to hear a reason,” says Zick. Everything was prepared up to the point. After all, it’s about twelve million euros, there would have been a total of 170 applications, an enormous selection process – “what work went in there”.

Meanwhile, it is still unclear what the scope of the overall cuts will be. As reported, in addition to right-wing extremism and racism research, programs on the consequences of the corona pandemic, bio-ecological research, including on the consequences of the climate crisis, and innovative women’s programs are also affected. On request, the BMBF was unable to send a list of all programs that are now facing cuts, cancellations and late allocations of funds “due to the large number of projects, funding lines and programs in the house and the naturally flexible framework conditions for project funding measures”.

See also  Is Homer right? This you should know before sharing the summer meme

So far, the BMBF had said that the stops only affected “follow-up projects”, if at all. However, the right-wing extremism funding line is a completely new program. A BMBF spokeswoman said that “only the approval and thus the start of the projects” was delayed Funding should start “as soon as possible”. However, the scientists involved, such as Ha and Zick, did not receive this information.

BMBF: Only the start is delayed

On the other hand, one thing is clear: the irritation among the coalition partners of the SPD and the Greens about Stark-Watzinger’s actions is also great. “There are no agreements in the coalition on cuts in funding lines. That’s why the SPD currently has many questions for Minister Stark-Watzinger,” says Oliver Kaczmarek, spokesman for research policy for the SPD parliamentary group. “The signal that is currently being sent to the research community is counterproductive and not in line with the spirit of the coalition agreement.”

“I can understand the outrage of the scientists very well given the unclear funding prospects, especially when approvals that have already been promised are affected,” agrees Nina Stahr, research policy spokeswoman for the Green parliamentary group. Science needs reliable framework conditions and Germany needs forward-looking science and research, especially in areas that affect socio-ecological transformation and other social challenges.

Stahr now wants to discuss with the ministry how the future of important research projects can be secured despite the tight budgetary situation. She says that the debt brake should also be reconsidered. “We cannot save on research that is so essential, it will cost us much more later.” Kaczmarek points out that the Bundestag has the last word on the budget: “So we are also going constructively in the interests of science in the upcoming budget deliberations. “

The FDP, on the other hand, naturally defends its own minister. It is “unfortunate that Putin’s war is also leading to difficult budgetary decisions in research policy – especially when it comes to the solutions that are needed in view of the major challenges such as climate change and the corona crisis,” explains Stephan Seiter, research policy spokesman for the FDP parliamentary group. But he welcomes it “that the total budget will be increased in contrast to the plans of the previous government. He thinks that the minister’s increased commitment to Germany’s technological sovereignty, especially in the energy supply, is particularly sensible. Everyone should now work on creating new scope for funding opportunities in the years to come .

Scientists are also puzzled over what was meant when a large climate research project was told that funding was stopped on the grounds that there were “new priorities for research activities that would produce a rapid impact”. In particular, the words “rapid impact” set off alarm bells for many at the universities. Does Stark-Watzinger want a reorientation in research policy? Should the money flow into the two planned agencies for innovations rather than into basic research?

Stark-Watzinger is now trying to capture this again: She has now made it clear several times in public: “This formulation is not mine and corresponds neither to my attitude nor to my politics.” There is no corresponding shift in research activities. When asked, the BMBF explained that the said cancellation was due to “failed communication at working level”.

Criticism naturally comes from the opposition. Thomas Jarzombek, research policy spokesman for the Union parliamentary group, calls the reports of unfulfilled funding commitments “irritating”. He expects Stark-Watzinger “that they

Scientists now quickly and clearly communicated their decision and the underlying system”. It is the original job of the Federal Research Minister to make science heard at the cabinet table. “It is bitter that Federal Minister Stark-Watzinger obviously does not live up to this claim.” 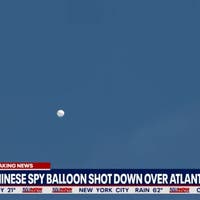 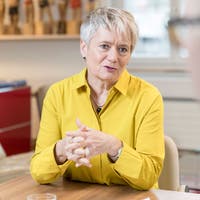 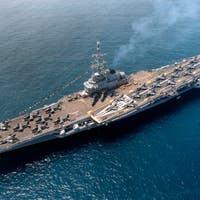 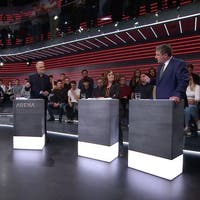 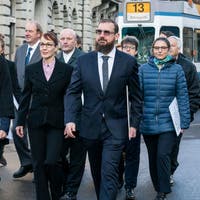 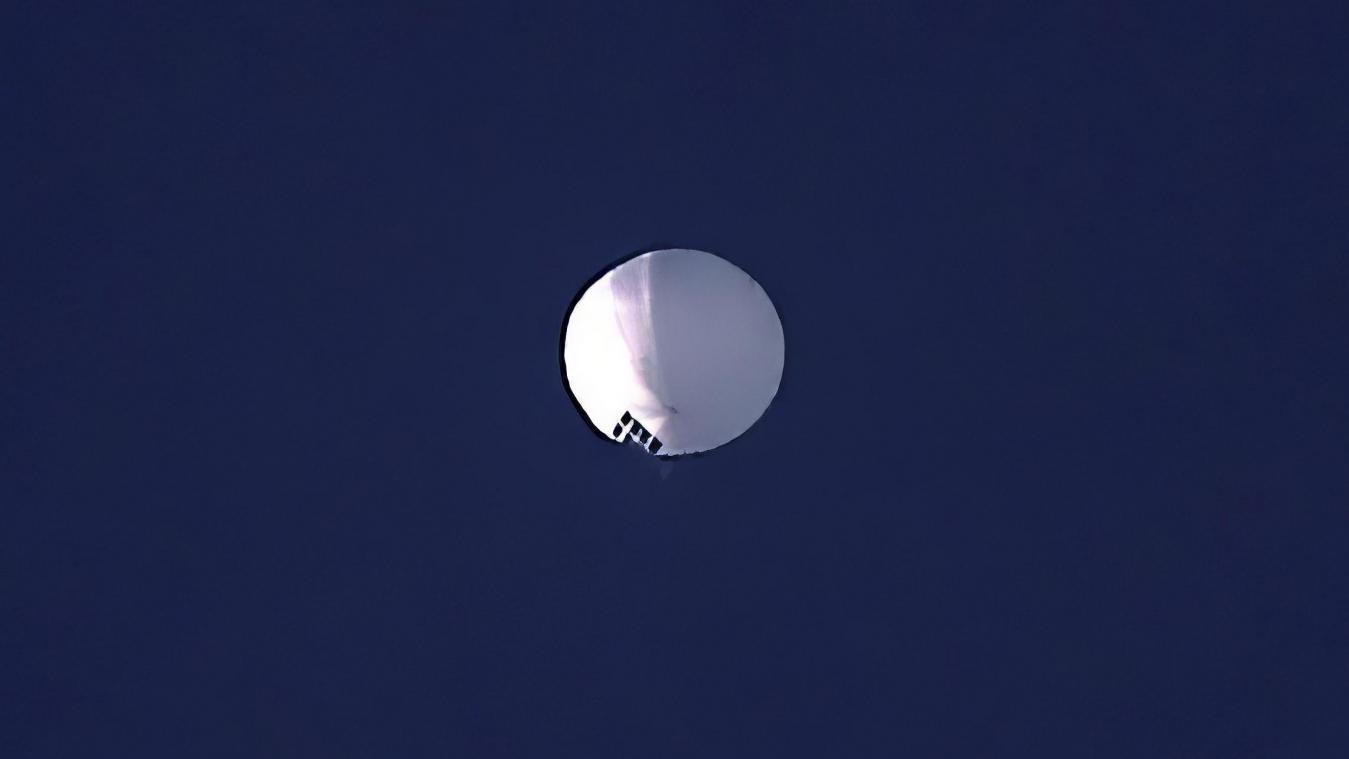 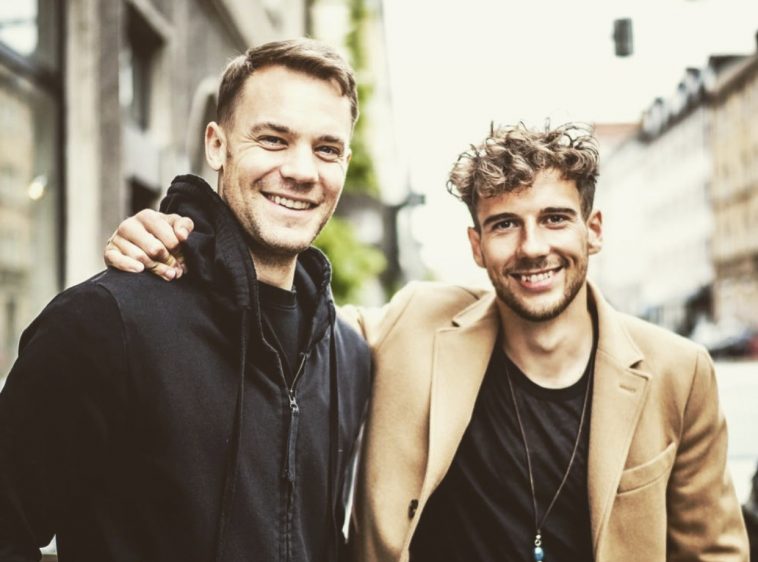