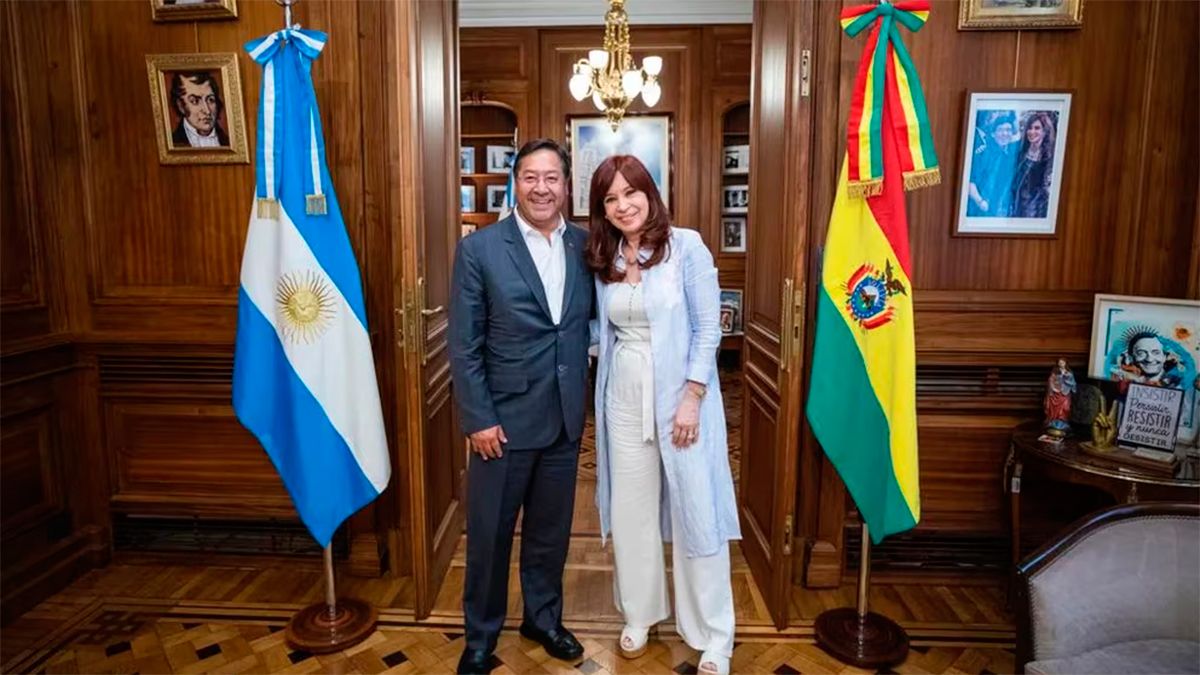 Cristina Kirchner received Luis Arce and Gustavo Petro, but her meeting with Lula da Silva is in doubt

The President of Brazil was scheduled to meet the Vice President, but it is still uncertain whether the conclave will take place.

Cristina Kirchner and Lula They had agreed to meet in Buenos Aires within the framework of the Community of Latin American States (CELAC). It only remained to adjust the time and place. However, at the last moment, the meeting between the Vice President and the President of Brazil began to be postponed and what was a certainty became a question mark. This afternoon, while the long regional diplomatic day at the Sheraton -led by Alberto Fernández, without the vice- was ending- the meeting had not yet materialized and there was secrecy about it in the respective environments.

Official sources slipped, off the record, that the reason why the meeting is in doubt is the disagreement between Lula and Cristina Kirchner about where to meet for a private conversation. The head of the Senate asked the Brazilian leader to visit her in her office in the Upper House – as she had successfully proposed to other presidents who are in Argentina. But the head of the Workers’ Party told her that, for security and logistical reasons, it was preferable for her to go to the Retiro hotel where she is staying. From neither side did they confirm or deny this information, in response to Infobae’s inquiries. Beyond the reasons, the meeting between Lula and Cristina Kirchner was postponed while Buenos Aires night fell.

“The meeting depends on the CELAC and some bilateral agendas already scheduled for President Lula at the end of the afternoon, such as the FAO, Cuba and the European Council”, said sources close to the Brazilian president, who reintegrated Brazil into the CELAC block after three years, after his predecessor, the right-wing referent, Jair Bolsonaro, abandoned him for ideological reasons. Lula will leave the country tomorrow morning, Brazilian diplomats reported, for which reason the meeting with the vice president should take place between tonight and early Wednesday morning.

Cristina Kirchner had more success with the presidents of Bolivia, Luis Arce, and of Colombia, Gustavo Pietro, who moved from the Sheraton to the Palace of Congress when the CELAC day was ending. The first was the Bolivian, who arrived around 6:00 p.m. Then, the president of the Senate was preparing to receive the Colombian. Earlier, Cristina Kirchner had received the head of state of Honduras, Xiomara Castro.

See also  At the Summit of the Americas, Biden warned that the conflict in Ukraine could end in a Third World War

The former president had expressed intentions to meet with Lula in recent days. Proud of their mutual relationship, she had effusively celebrated the triumph of the head of the Workers’ Party, in late October, through an enthusiastic message on Twitter. “Today more than ever, love and much happiness. Thank you, people of Brazil. Thank you, comrade Lula, for bringing joy and hope back to our South America, ”she said on victory day. 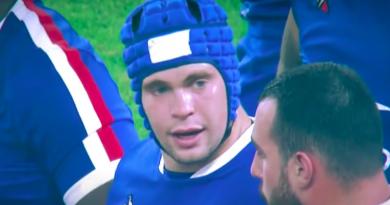 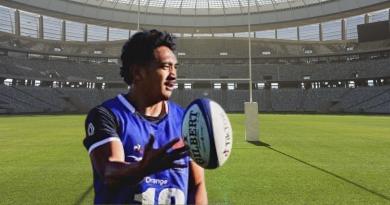 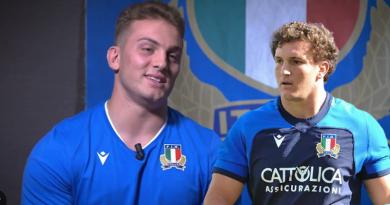 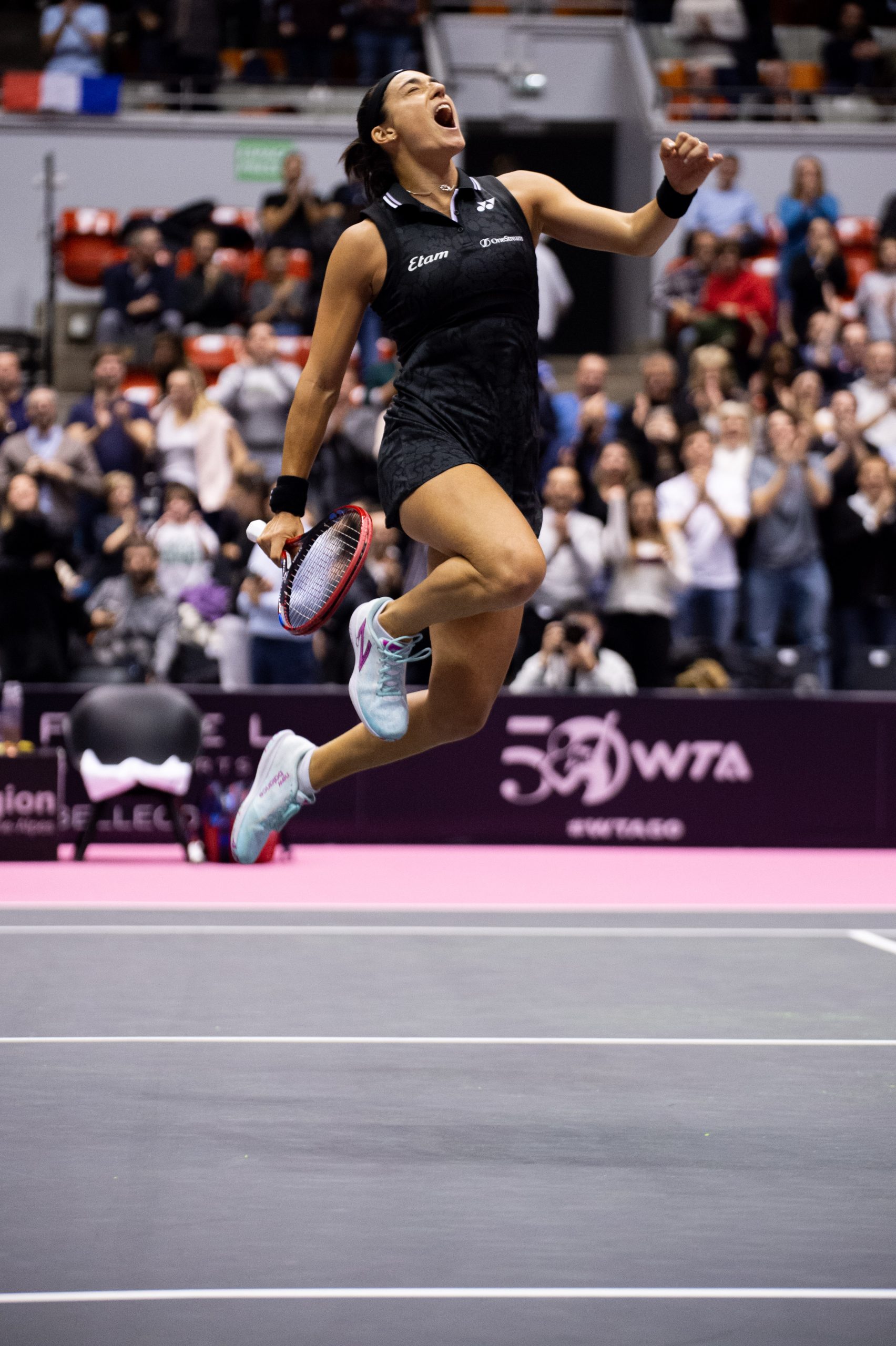