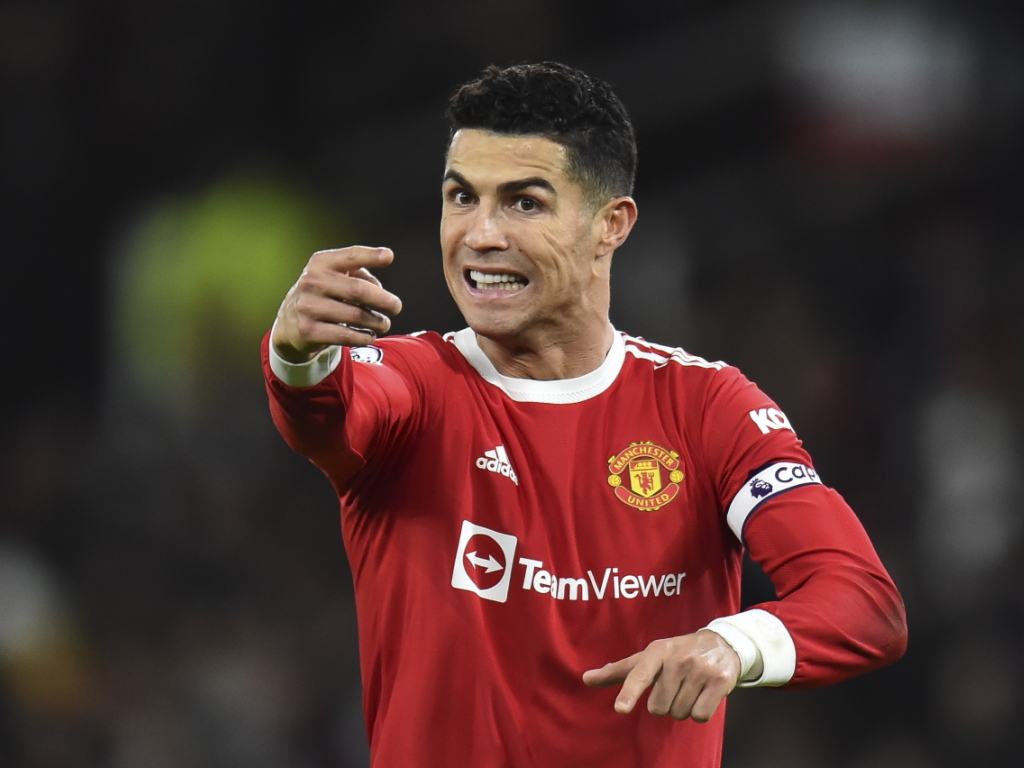 Cristiano Ronaldo sees himself playing beyond 40

Cristiano Ronaldo said he still sees himself playing at the highest level beyond the age of 40. The Portuguese revealed his secrets of longevity in an interview with ESPN Brazil.

‘I’m happy, I want to continue and see what happens. If I can still play at 40, I can play at 41, 42… But the most important thing is to enjoy the present moment,’ said the 36-year-old Portuguese in the first of three installments of this interview, broadcast on Wednesday evening.

‘Genetically speaking, I’m not going to say I feel like I’m 25, let’s not exaggerate. But it’s like I’m 30. I take good care of my body and my mind,” added the five-time Golden Ball winner.

To the journalist who asked him if he could compare himself to other sports legends such as American football star Tom Brady (43) or tennis player Roger Federer (40), CR7 felt that it was ‘other sports, with different requirements’. “Longevity is a fascinating thing that I’ve been studying lately,” he insisted.

The secret to staying at the top level in the world, he says, is having the ‘intelligence’ to ‘adapt’ to new situations and ‘read the game well’. ‘I know my body and I have experience. At each age group, I was able to adapt to new game philosophies (…) I am proud to hear that at my age, I managed to maintain my usual level of play. , he explained.

‘There is one thing that I have learned in recent years: after 33 years, the body will continue to hold (…) if we take care of it well. But the most difficult battle is at the mental level,” concluded Cristiano Ronaldo.