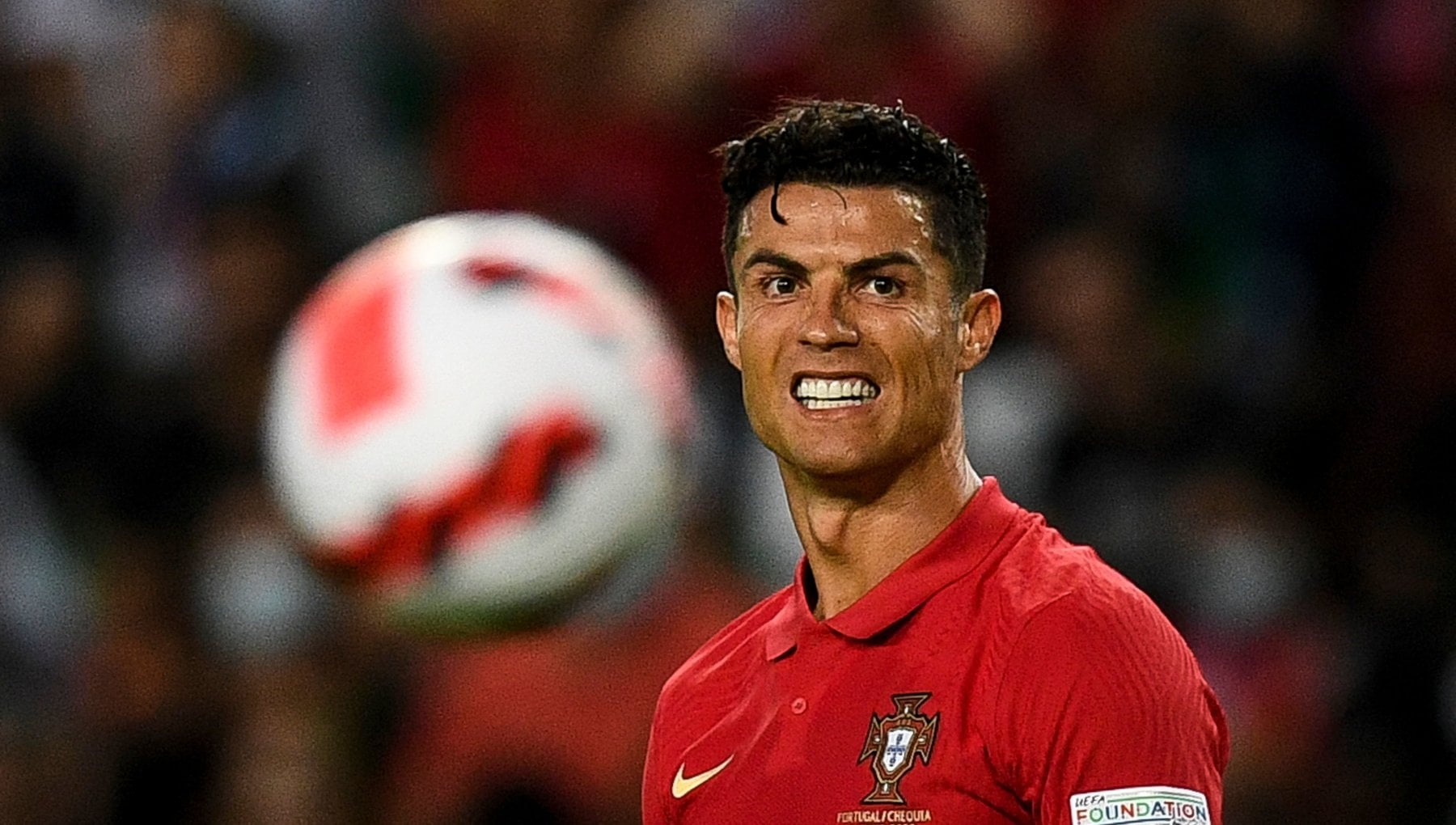 Cristiano Ronaldo, it’s over with Manchester: Roma dreams of it too

Cristiano Ronaldo look for a house. Not the one that will be built for 17 million pounds in Cascais. But a new team, a new start. The record striker at United risks finding himself the guest of a project that not only does not involve him: it does not concern him. Ten Hag’s technical project is based on Dutch football, running and ball possession, collective and humility.