Crime of the medical student in Cipolletti: they found a man’s DNA under the victim’s thumb

The investigators of the crime of the medical student Augustine Fernandezmurdered last July 5 as part of an alleged robbery in the city of Cipolletti, DNA from a male was found under the victim’s left thumb.

Meanwhile, one month after the murder, relatives of the 19-year-old Pampas girl will carry out tomorrow a peaceful marchnext to the Ni Una Menos Assembly, in the Plaza de la Justicia in that city of Río Negro.

Judicial sources reported that the experts from the Bariloche Regional Forensic Genetics Laboratory handed over the results of the analyzes of various samples this Wednesday to the prosecutor’s office investigating the crime, including: DNA traces lifted from the corpse.

According to experts, the genetic material It was found in the nails of the index finger of the girl’s right hand and in the thumb of her left hand. 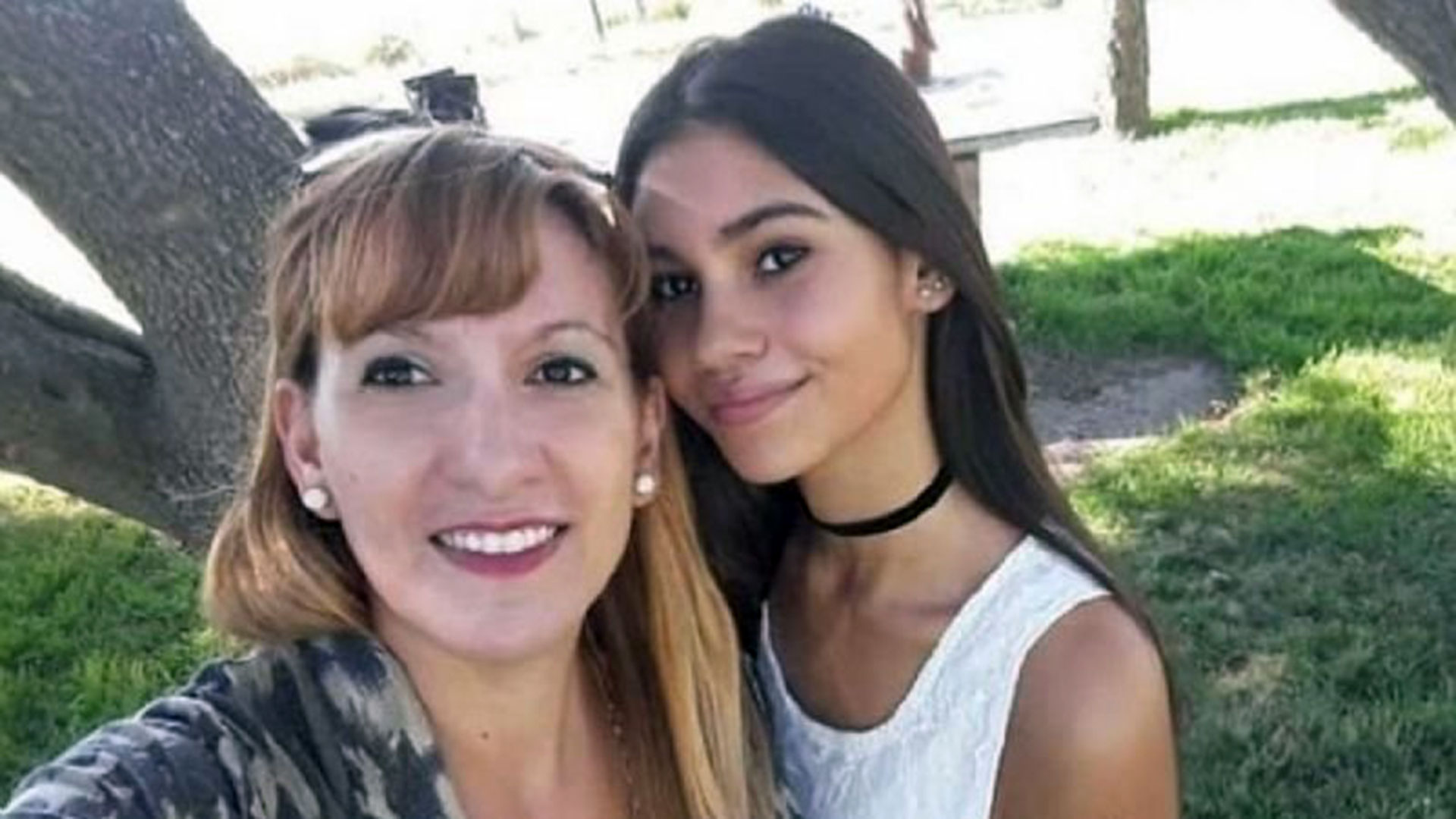 Agustina and her mother, Silvana Cappello

In both “a mixed genetic profile was obtained, belonging to the mixture of genetic material from at least two individuals”, detailed the Rio Negro Public Prosecutor’s Office (MPF) in an official statement.

In turn, the samples were used to carry out the comparative expertise with the genetic profile of the victim’s friend, who lived in the apartment where the crime occurred. “excluding him as a contributor”. This person had given his statement to the authorities in the first hours of the investigation. His story had already been corroborated by public and private security cameras located in different parts of the city..

According to the sources, the results of the laboratory analyzes are supported by various indications that are already included in the case, and allow progress and consolidate the working hypothesis that it was a “homicide criminis causa”, in other words, they killed her to hide another crime, in this case, robbery.

For this reason, this continues to be the main line of research of the MPF, although test measures continue to be produced in parallel within the framework of other hypotheses. In this sense, the Police of Río Negro continues with the search for the person of the identikit timely prepared by the Federal Police and that, if the suspect is arrested, may be compared with the genetic traces obtained by the Regional Laboratory of Forensic Genetics. 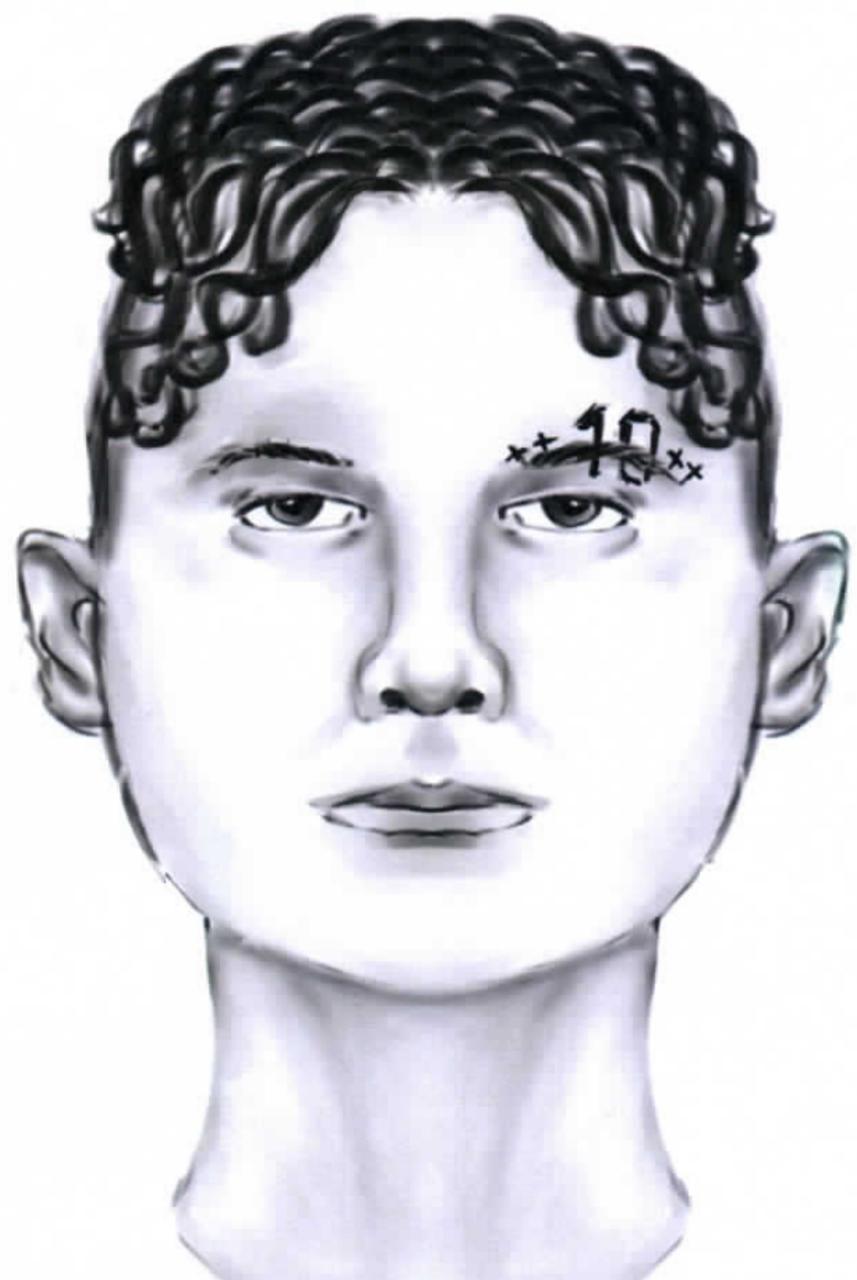 The identity of the suspect

In this regard, the Ministry of Security of the provincial arranged a reward of one million pesos for those who can provide data that help find their identity or whereabouts. Any information can be provided through the prosecutor’s shift cell phone (0299) 154167314, the emergency telephone line 911 or the nearest police unit.

According to the description available so far, The man is between 20 and 30 years old, is between 1.60 and 1.70 meters tall, has white skin and dark hair.

The most particular feature he has is that he has a series of tattoos on his face and on his hands.. On his eyebrows a tattoo that can be described as a number 10, added to others similar to crosses. In her hands she has a series of drawings among which the letters that make up the word “ROCK” stand out on her fingers. 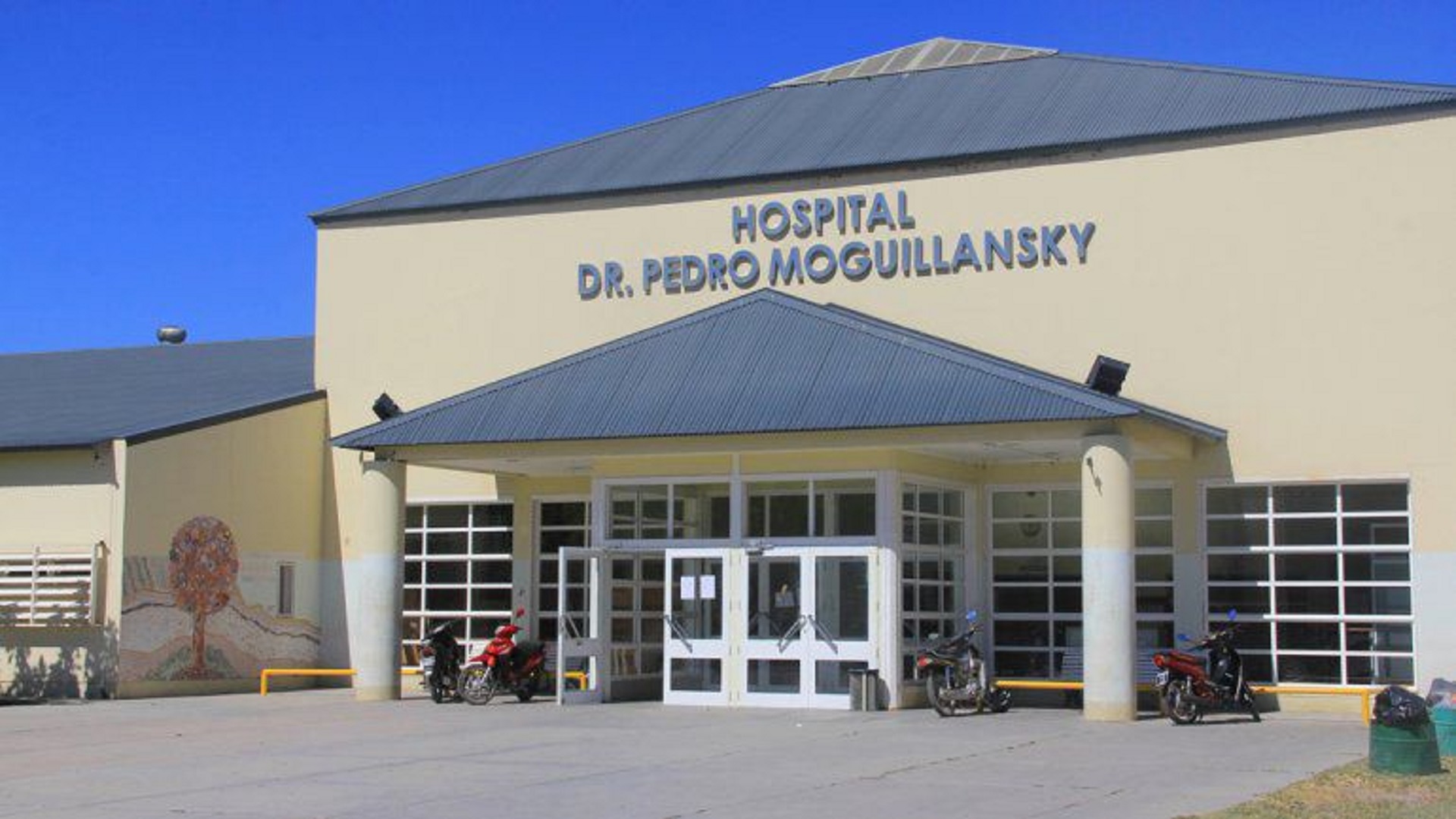 Agustina died on July 5 at the Pedro Moguillansky hospital

The crime occurred around 7:30 p.m. on Saturday, July 2, in an apartment complex on Calle Confluencia at 1,300, in Cipolletti. The victim was studying medicine at the National University of Comahue (UNCo).

It is believed that Agustina was surprised by at least one delinquent who entered to steal and attacked her with blows, after which he appropriated some valuables and fled. Due to the magnitude of the beating, she was transferred to the Pedro Moguillansky hospital in Cipolletti, where she remained hospitalized until she died.