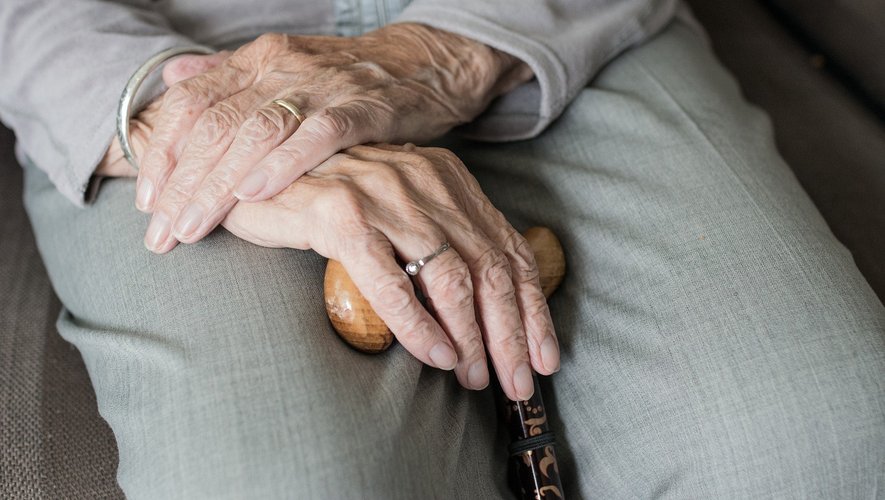 Covid: vaccination is largely safe for patients with inflammatory rheumatism and autoimmune diseases

A study of thousands of patients provides an update on vaccination for people with inflammatory rheumatism and systemic autoimmune diseases. It turns out to be largely positive.

The vaccination of 5,121 patients suffering from rheumatism and autoimmune diseases has been scrutinized by EULAR (European Alliance of Rheumatology Associations).
The study, coordinated by Professor Xavier Mariette, head of the rheumatology department at Bicêtre hospital, shows vaccination “very reassuring, and comparable to that of patients with mechanical rheumatological pathologies and to that of the general population”.
The risk of a severe flare-up of rheumatism or autoimmune disease is “very low without it being possible to establish a link with the vaccination” for the rare cases noted.

This study was particularly awaited by the patients suffering from these pathologies since they had not been included “in the studies of tolerance of the vaccines against the SARS-CoV-2” and they had shown signs of concern “about to the tolerance of this vaccination ”.

Rheumatoid arthritis (33%), connectivitis (18%), spondyloarthritis (11%), psoriatic arthritis (10%) and vasculitis (12%) were the most frequent diagnoses among the 5,121 participants from 30 different countries. .

In total, rheumatic flare-ups were reported “in 4.4% of cases of which 1.5% resulted in medication changes. And only 0.6% of severe outbreaks, whose link with the vaccine cannot be established ”.

In clinical trials of RNA vaccines against SARS-CoV-2 in the general population, the rates of serious adverse reactions were very similar to those in this study, ranging from 0.4% to 0.6% in the group. vaccinated and 0.5% to 0.6% in the control group, suggesting that these serious side effects are probably unrelated to the vaccine.

In conclusion, the safety profile of vaccines against SARS-CoV-2 in patients with inflammatory rheumatism or autoimmune diseases is “very reassuring, and comparable to that of patients with mechanical rheumatological diseases and to the general population. ”.

As the authors indicate in their conclusion, these “results should reassure doctors and especially patients and promote their confidence in the safety of Covid-19 vaccines.”