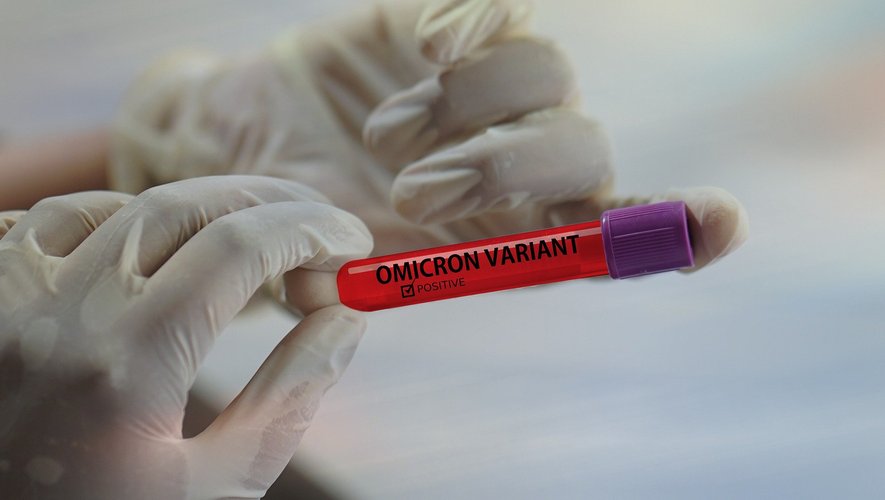 Covid – Stealth Omicron: what is this undetectable sub-variant that worries scientists?

Omicron is now dominant on the planet. A variant which continues to mutate and which gave birth to a particularly watched sub-variant. His name: BA2. Nickname: Stealth Omicron.

Israel alert. 20 cases of subvariant of Omicron called BA2 have been found in the country. The subvariant ofOmicron was spotted after sequencing samples from patients Covid. A sub-variant that has more than mutations that the variant Omicron original. But for the time being, it is impossible to know whether BA2 is more contagious or leads to more severe forms of the disease.

What we do know, however, is that BA2 would have been discovered in Inde. It is moreover a traveler returning from India (a 31 year old man) who would have imported it in China, according to a first Chinese publication on the subject dated January 3 (read here).

One sub-variant which has been spotted in several countries: in India and China, therefore, but also in Canada, to United States, to UK, at Singapoure, in South Africa et en Australia according to the 89 sequences available on the GISAID platform (virus data sharing).

“The biological characteristics and transmissibility may be different due to the difference in the genomes of the BA.2 lineage, so further study and long-term monitoring are urgently needed”, according to Chinese health authorities.

A sub-variant that would be more difficult to spot. Indeed, BA2 differs from the “standard” variety of Omicron because it escapes the SGTF strategy which allows the variant to be detected via PCR tests. BA2 was thus baptized “Stealth Omicron”.