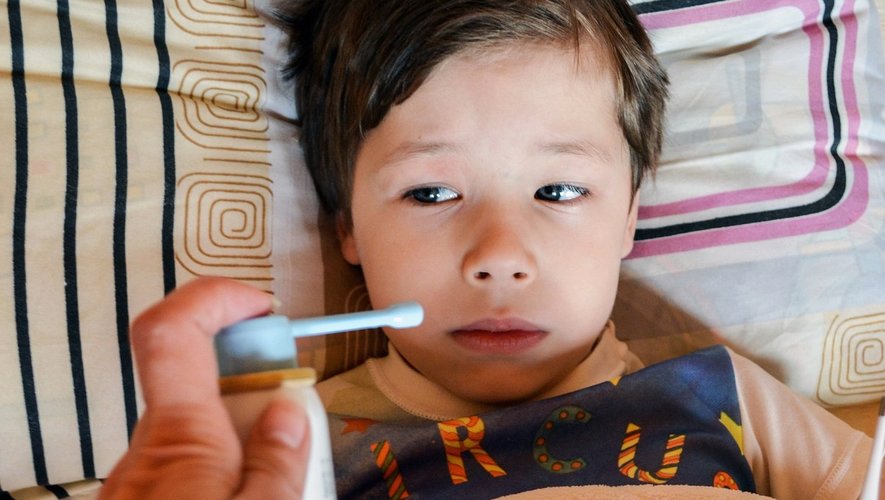 A new study confirms that pre-infection with the common cold virus makes the Omicron variant less aggressive. And this is especially true in children.

Almost two months after its discovery, the results of studies on the consequences of the Omicron variant are regularly published in medical journals.

In recent days, a study from Imperial College London showed that a simple cold could protect against infection with coronaviruses such as the Omicron variant. And for the ICL researchers, the role of ‘T cells’ was paramount. “We found that high levels of pre-existing T cells, created by the body when infected with other human coronaviruses such as the common cold , can protect against infection with COVID-19 “.

This 52-person study complements another from the University of Birmingham, and also published in Nature Immunology in recent days.

Researchers compared the immune response to SARS-CoV-2 in 91 children aged 3 to 11 and in 154 adults. All had asymptomatic symptoms of Covid or mild symptoms. Data was collected in the second half of 2020 but the study was only published in recent days.

The results indicate that antibody production and T cell response were higher in children. Since specific T cells were also present in children who tested negative for SARS-CoV-2, they may not have been caused by infection with this virus, but their presence is due to previous exposure to coronaviruses that cause colds.

This would be one of the many explanations for the fact that children are less affected by the SARS-CoV-2 epidemic. “Exposure to various respiratory viruses in a short period of time, during the first two years of life, leads children to generate a better immune response than adults”, told our colleagues from TV3, Toni Soriano, specialist pediatric at the Vall d’Hebron hospital in Barcelona.