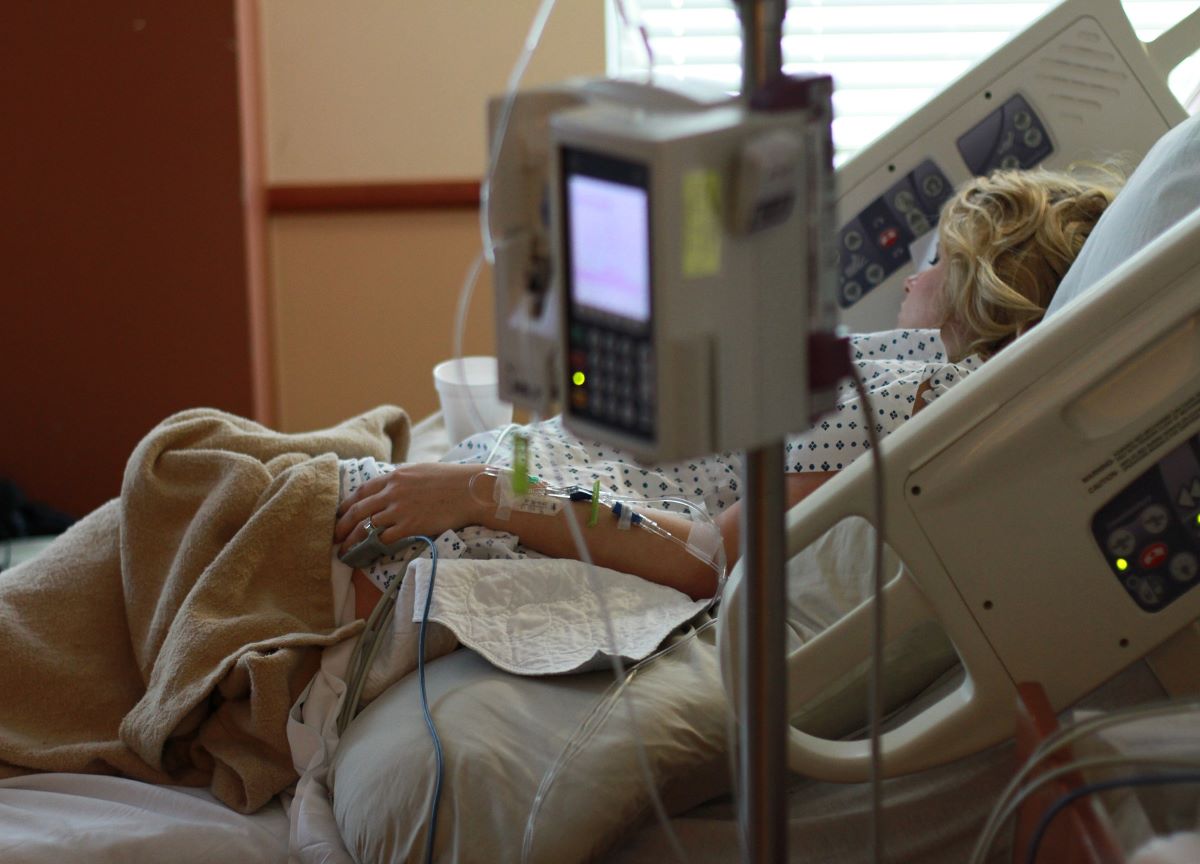 Reality is a bit more complex than how it is told.

It has just been released since Public Health England (PHE), Department of Health of the United Kingdom, a report with a technical briefing explaining how at this moment in the United Kingdom more people vaccinated from Covid are dying than people not vaccinated.

The report shows that 163 of the 257 people (63.4%) who died mainly of the Delta variant, within 28 days of a positive Covid test between February 1 and June 21, had received at least one dosand the vaccine. This does not mean that vaccines are not effective in reducing death but that the development of the disease and the dynamics of the variants are determining a process that is not easy to catalog.

The study tells how the risk of dying from Covid doubles approximately every 7 years of age more than the patient. The dynamics were more or less the same with the other variants but with the Delta the process is more evident.

In an accurate statistical analysis it shows itself how the risk of dying when vaccinated is reduced by 20 times. The vaccine protects many but is not enough to offset the 32-fold increase in the risk of death that a 70-year-old has compared to a 35-year-old. So that a young, healthy person becomes infected does not mean that there is a risk of death for this person. From statistical analyzes we know that the vast majority of people in this age group are treatable if sick or positivity occurs even if the patient is asymptomatic.

On the other hand, the more risk an elderly person runs because with age the pathological processes and diseases are more numerous. In each age category the danger increases in relation to the number of pathologies of the person. The elderly therefore clearly run a greater risk of death and this remains an unsolved problem.

However, the numbers of those who die at this time remain low and are moving on the order of the tens (49 on 14 July with 39,000 infections). In the past 24 hours, 48,553 positive cases have been recorded in the UK with 63 deaths, the highest death toll since 9 April. Yesterday there were 42,302 and 49 respectively. On 15 July 53.3% of the population received a full vaccination, 69.3% at least one dose. The number of victims tested for Coronavirus in the UK today reached 128,917 for a total of 5,353,276 infections. The growth of these numbers could be in the winter, when seasonal viruses, such as influenza, respiratory syncytial virus and SARS-Cov-2, could combine in an explosive mixture that threatens to bring the National Health Service (NHS) to its knees and cause 15,000 to 60,000 deaths. Numbers not much higher than the deaths of seasonal flu after flu vaccination.

The data indicates, according to the researchers, that most of the people who contract Covid will not die, whether vaccinated or unvaccinated, even if the position of the elderly remains an unsolved problem.

The prevalence of different variants among all sequenced cases manifests ongoing mutations and genotypic profiles in the study. Genotyping was used to identify the Alpha, Beta, Delta and Gamma variants and allows shorter response times (12-24 hours after the initial confirmation of Covid-19) to understand what type of prophylaxis to use.

The Delta variant represented approximately 99% of the cases sequenced and 97% genotyped from June 27 to July 3, 2021. Therefore, taking into account the evolution of the scenario, the real and exponential effect of vaccines (positive to allow to return to relative normality or not) should be seen in the next autumn-winter, the season in which the Coronavirus circulates with greater ease.