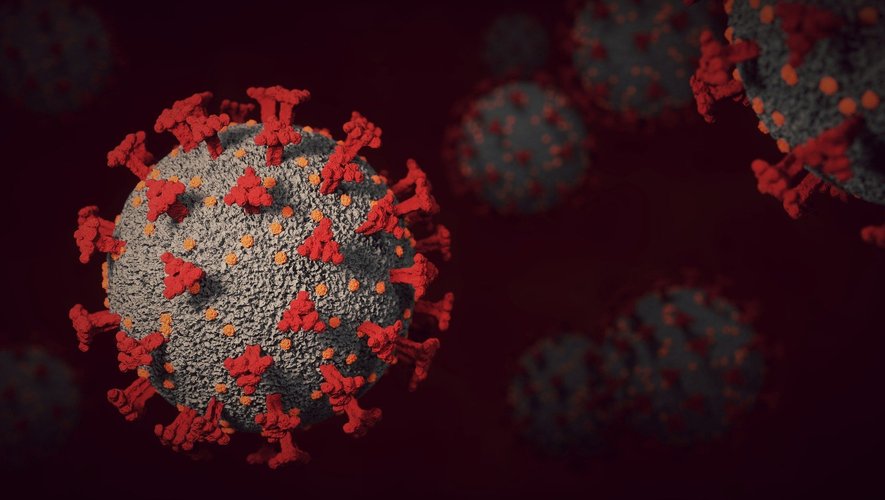 Covid: “More and more blind to the virus”, WHO worries about new cases of infections as the BA.2.12.1 sub-variant spreads in the USA

Is the real health situation escaping the World Health Organization? It must be said that the general relaxation in the face of the coronavirus epidemic is cause for concern because “many countries reduce testing, WHO receives less and less information on transmission and sequencing“, Director-General Tedros Adhanom Ghebreyesus told a press conference at the UN agency’s headquarters in Geneva.

ud83cudf0d, #COVID19 cases & deaths continue to decline, which is very good news. However, reduced testing in many countries makes us blind to patterns of transmission & evolution. When it comes to a deadly virus, ignorance is not bliss. @WHO calls for countries to maintain surveillance. pic.twitter.com/ND6tCEWJon

“It makes us increasingly blind to patterns of transmission and evolution“, he continues. The process of returning to normal life therefore seems a little too premature for the WHO.

Especially since the epidemic is far from having said its last word. New sub-variants of Omicron are indeed appearing. The latest has been baptized BA.2.12.1.

This new subvariant of Omicron was responsible for 29% of new COVID-19 infections nationwide last week, according to data reported Tuesday by the US Centers for Disease Control and Prevention. It is believed to be the cause of 58% of reported infections in the New York area.

Between the month of March and April 20, the subvariant BA.2.12.1 saw a nearly fourfold increase to account for almost one of every five new cases in the region, according to data released by the New York State Department of Health. https://t.co/u99qElqDN0

This subvariant has been detected in at least 13 other countries, but the United States has the highest levels to date. Scientists say it spreads even faster than the Omicron variant, already rated as more contagious than Delta, for example.

New infections are on the rise in places where levels of the BA.2.12.1 subvariant are increasing significantly, such as central New York. Indicators that suggest it is overtaking other variants of the coronavirus, as Eli Rosenberg of the New York State Department of Health said.