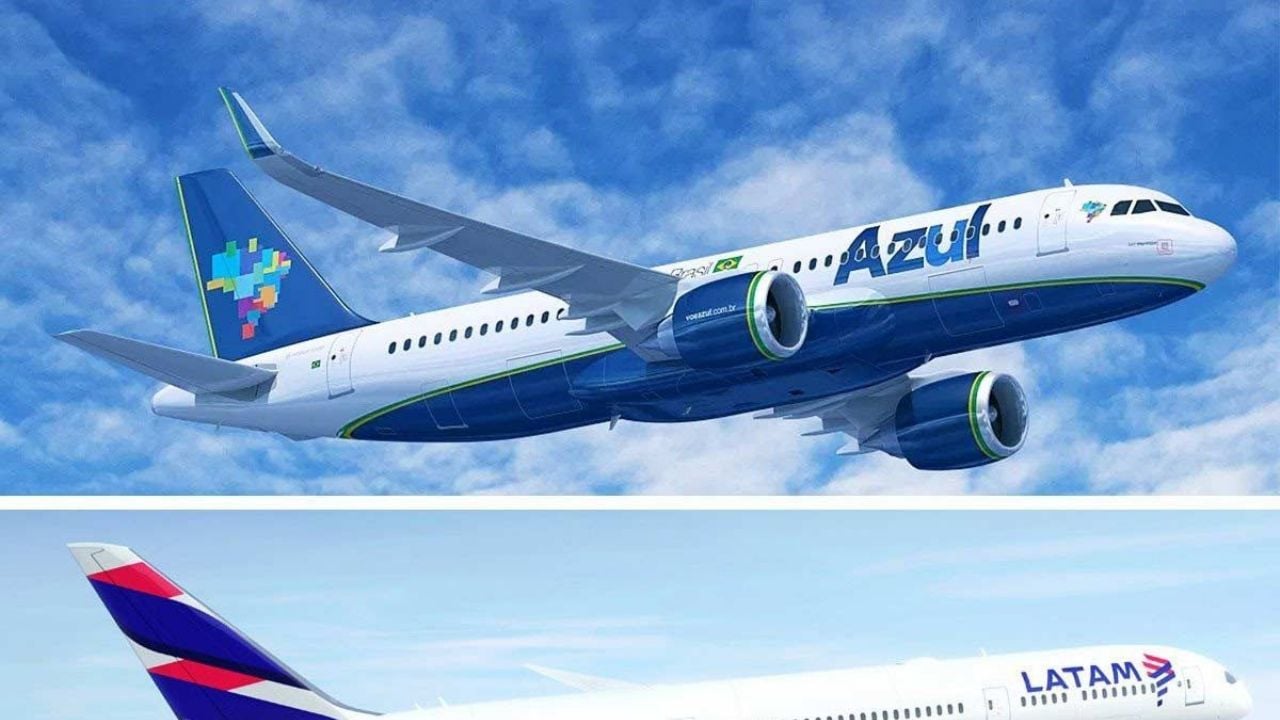 Covid hits tourism in Brazil with more than 500 flights canceled

The omicron variant It hits the Brazilian tourism sector hard as more than 500 flights have been canceled since the end of last month due to a lack of crew. The most important impact was on the Latam and Azul airlines, as reported in official statements.

The Chilean-Brazilian Latam, second in the Brazilian market behind Gol, reported 162 flight cancellations through February, including international flights to Miami, Mexico City, Madrid and Barcelona, ​​although not to Buenos Aires or other Argentine destinations, according to a statement.

The most affected company is Azul, the third in the Brazilian market, which canceled 587 flights so far in January as a result of the omicron wave and influenza that affects Brazil left the company unmanned, including pilots and ground personnel.

Goal, meanwhile, has not reported the reason for flight cancellations or delays in this high season, which coincides with the presence of Ómicron.

The National Civil Aviation Agency (Anac) said that “it is monitoring cases of respiratory diseases caused in pilots, flight attendants and other professionals in the airline industry.”

Gol recognized a “increase in positive cases among employees” but he clarified that “no flight was canceled or suffered significant changes for this reason.”

Employees who tested positive, he added, are being removed from their jobs to recover safely at home.

At In the case of Azul, in January it registered a 405% increase in absences for medical reasons, compared to the average of the last 12 months, according to data from the National Aeronautical Union (SNA).

It’s a statement, Azul stated that “90% of the company’s operations are developing normally”, but that, for operational reasons, some of its January flights are being rescheduled.

It also reported that the number of medical discharges among its crew members increased, almost all of whom presented mild symptoms.

Azul and Latam were the target of lawsuits from the consumer defense organization, Procon, in São Paulo, to explain flight cancellations and how they will compensate affected passengers.

To enter Brazil by air, Argentines and other foreigners must present the vaccination certificate plus a negative PCR test for coronavirus.