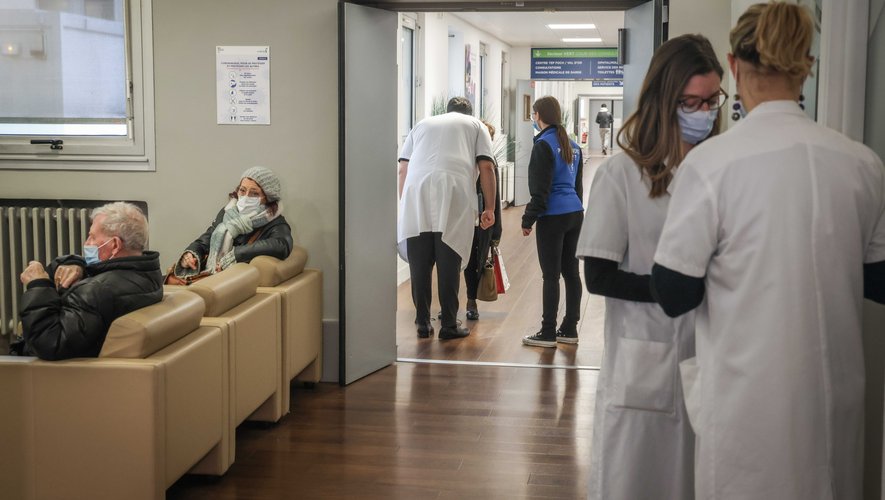 Covid, flu, bronchiolitis: the triple epidemic is losing ground at the start of 2023

Covid, influenza and bronchiolitis are contaminating and hospitalizing fewer and fewer French people at the start of the year, according to the latest reports from Public Health France.

Is the triple epidemic on the wane? Public Health France published, this Wednesday, January 11, its weekly reports on the figures for influenza and bronchiolitis. These diseases are losing ground for the second consecutive week, even if their circulation remains active throughout the territory. So where are the three epidemics?

Covid: towards the end of the ninth wave?

LCovid indicators show a sharp decline in the epidemic since the beginning of the year. Only 11 715 cas were detected on January 10, when there were 20,736 seven days earlier, according to figures from Public Health France. According to the latest health agency reportfor the week of December 26 to January 1, compared to the week before,the incidence rate was down 50%emergency room visits by 27%, new hospitalizations by 40% and the number of deaths by 14%.

Influenza: the number of emergency visits down sharply

As for the Covid, there is a “decrease in all influenza indicators in all age groups and in all metropolitan areas”, according to the weekly report from Public Health France. However, all regions are still in the epidemic phase. According to data from SOS Médecins (city medicine) and Oscour® (share of visits to the emergency room for influenza and hospitalizations after passage), the regions Auvergne-Rhône-Alpes et Provence-Alpes-Côte d’Azur are the most affected.

In the first week of January compared to the last week of December, incidence rate decreased by 9%.The number of emergency visits and hospitalizations both fell by 53%. However, an upward recovery in flu indicators remains possible in the coming weeks. The health agency recalls that “this had been observed during the 2017-18 season when the epidemic proved to be early and exceptionally long”.

Bronchiolitis: Île-de-France and Normandy are emerging from the epidemic phase

The situation is improving regarding bronchiolitis. Île-de-France and Normandy are now in the post-epidemic phaseaccording to the latest report from Public Health France. The other regions remain in the epidemic phase, despite the decline in the disease.

According to the data for the first week of January compared to the last week of December published on Wednesday, visits to the emergency room for children under two years old have fallen by 41%and 36% for hospitalizations.