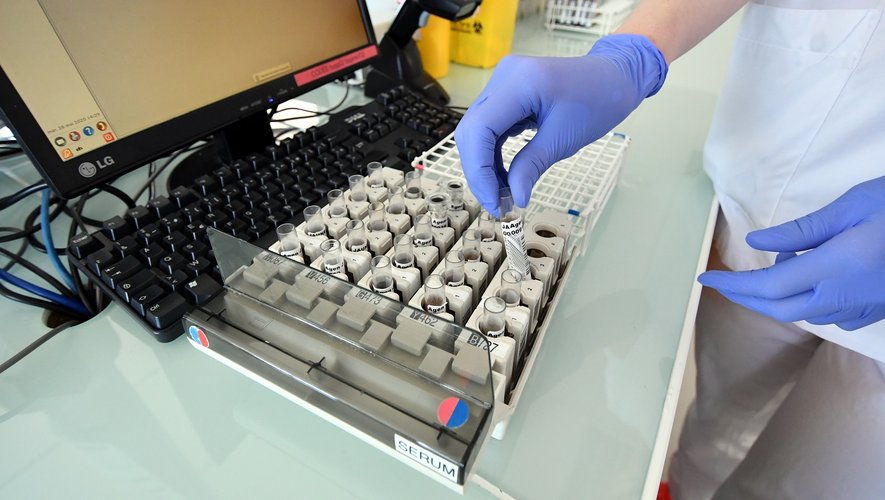 the essential
Scientists are worried about the E484K mutation in covid-19. Suspected of reducing the effectiveness of vaccines, it is present in several variants of the coronavirus.

It is a mutation that worries scientists. Called E484K, it has been detected in several variants of covid-19.

The E484K mutation was first detected in several people with the British variant according to Public Health England, before appearing in the South African variant, both variants classified as “of concern”. The Bordeaux variant, itself derived from the British strain, also carries the E484K mutation, just like the Brazilian variant. It has also been described as “the most disturbing” of all mutations by Ravi Gupta, professor of microbiology at the University of Cambridge.

Are vaccines ineffective in the face of this mutation?

This is one of the fears of scientists. The E484K mutation would make covid-19 vaccines ineffective. According to Ravindra Gupta, professor of microbiology at the University of Cambridge quoted by The Obs, the mutation “E484K considerably increases the quantity of antibodies necessary to prevent the infection of the cells”. It would take about “ten times as many antibodies to neutralize” this mutation.

If Pfizer and Moderna affirmed that their vaccines are effective against the variants, the tests would not have been carried out on samples carrying the E484K mutation, which would call into question the results obtained.

READ  Do you always wake up at the same time at night? What it means and what your body wants to tell you