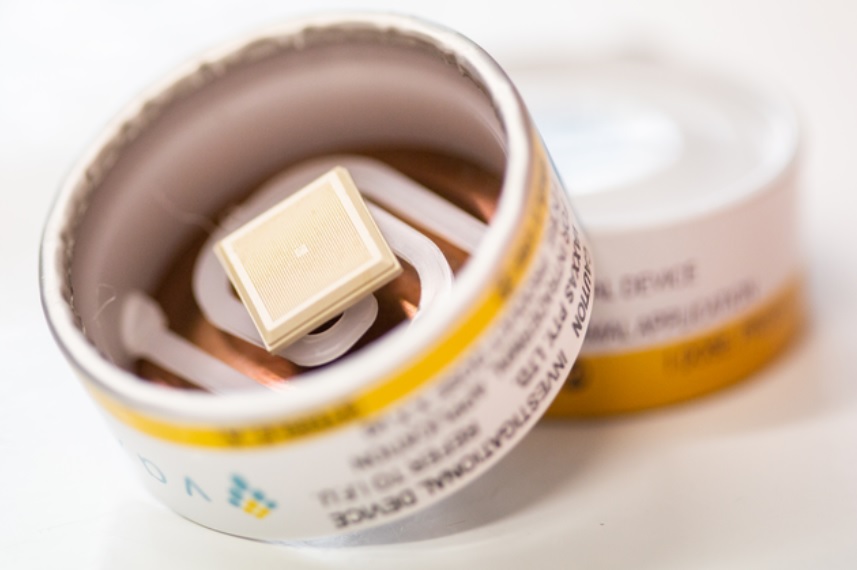 COVID-19 VACCINE: What if the patch worked better than the needle?

This candidate in the form of a microneedle patch is here tested by a preclinical study, conducted on mouse models of SARS-CoV-2 infection. It uses a technology called Vaxxas (HD-MAP: high-density microarray patch) and appears to be much more effective than traditional injection in neutralizing the variants of COVID -19. Lead author Dr. Christopher McMillan summed up his concept: “This high-density microneedle patch is a vaccine delivery device that precisely delivers vaccine into immune cell-rich layers of the skin.”

The patch rather than the needle: The study reveals, in mice, that the candidate via patch is approximately 11 times more effective against Omicron compared to the same vaccine administered by injection. The researchers point out that this effectiveness is therefore partly linked to the mode of administration of the vaccine: “So far, every type of vaccine we’ve tested via the patch, including mRNA, inactivated virus, or conjugate vaccine, produces superior immune responses compared to traditional injection vaccination methods.”

A solution to the escapement of new variants? This new mode of administration could represent a new opportunity, in the face of the rapid decline in protection against COVID conferred by current vaccines in the context of new variants. “Reduced efficiency highlighted with the emergence of the Omicron variant, which contains more than 30 mutations in the spike protein. This large number of mutations gave the virus the ability to evade immune responses generated by current vaccines.”

A solution for expanded access to vaccination: the patches not only appear to be more effective against emerging variants, but are also much easier to administer than injection vaccines. Even if current vaccines remain an effective means of combating severe forms of COVID.

“Now is not the time to let our guard down.”

This work thus describes and also a new technological platform which could, more broadly, contribute to a better response to global health emergencies, including future pandemics.

Construction of a first manufacturing facility is underway in Brisbane to support the transition to commercialization of these patch candidates.