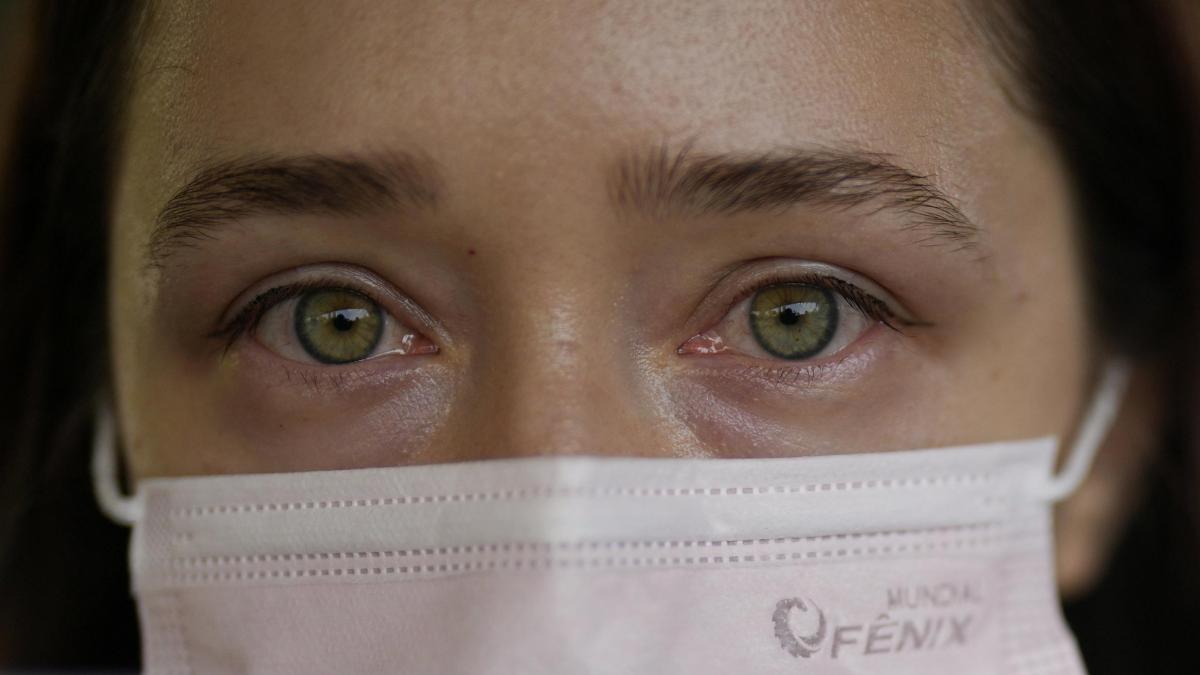 Coronavirus can multiply in the eye

Scientists in Münster have demonstrated that coronaviruses can infect two cell types in the human retina and also multiply there. This could have consequences for the aftercare of Covid-19 patients.

CCorona viruses do not only cause respiratory infections. Other organs can also be affected. There are various reports of neurological impairments and also visual disturbances during or after a corona infection. In several studies on retinal biopsies from people who died from Covid-19, the Sars-CoV-2 virus was detected in the retina.

In addition, there are numerous indications that corona viruses can get into the retina of the eye and cause damage there. It was previously unclear which retinal structures are infected by corona viruses and whether the retinal damage is a direct or indirect result of an infection of the retina.

In order to clarify these questions, a research team led by Thomas Rauen and Hans Schöler from the Max Planck Institute for Molecular Biomedicine and the virologist Stephan Ludwig from the Westphalian Wilhelms University experimented with a retinal model, a so-called retinal organoid. This enabled them to examine the interactions of the model retina from human reprogrammed stem cells with the Sars-CoV-2 virus.

The researchers were able to demonstrate that Sars-CoV-2 viruses primarily infect retinal ganglion cells in the retina, but also light-sensing cells. Furthermore, the scientists succeeded in proving that corona viruses can also multiply in these two cell types.

The method should replace animal experiments

“This finding is new,” the researchers report, and derive from it the need to also keep an eye on possible consequences for the eyes of long-Covid patients. Regular check-ups can be useful.

He would not have thought at the time that the organoid model of the retina developed by Yotam Menuchin-Lasowski three years ago would be used to research Sars-CoV-2 applications. It was about finding alternatives to animal testing. The starting cell type for the retinal organoids are human IPS cells.

These are obtained from biopsies and reprogrammed into induced stem cells. “In four to five months, under suitable conditions, mature retinal organoids develop, in which the various cell types arrange themselves in a retinal-typical manner,” says Menuchin-Lasowski.

See also  Gas: If Putin turns off the gas for us – Germany really is that dependent – ​​WELT 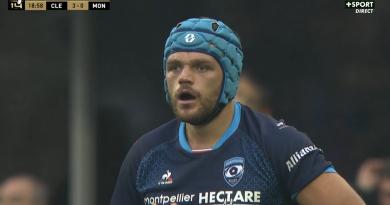